Three third period goals lifted the Stars to a 4-2 win over the Nashville Predators before 85,630 mostly Victory green-clad onlookers. 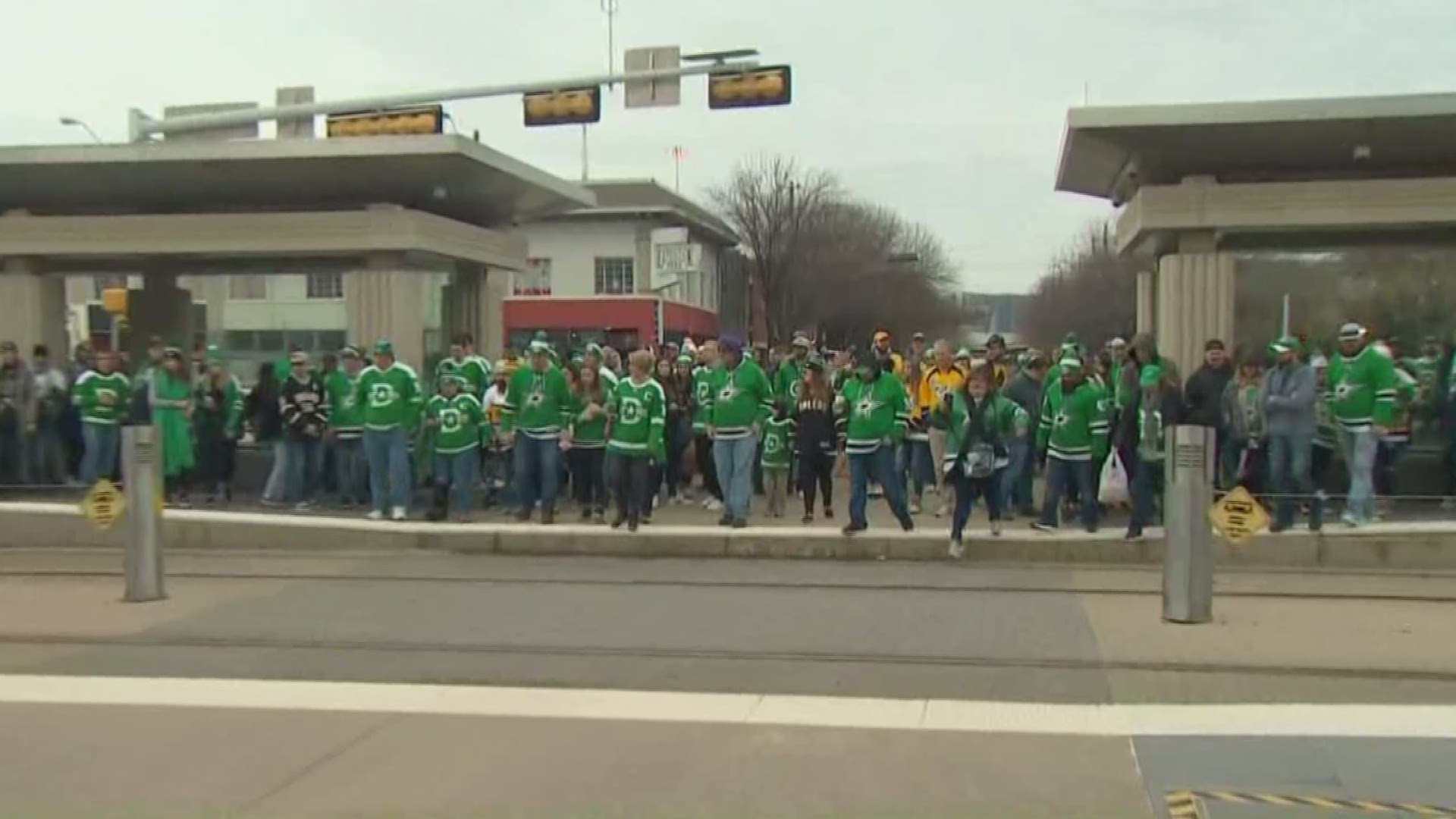 DALLAS — A record crowd witnessed a roaring comeback from the home team and Dallas made hockey history in Fair Park Wednesday, pig races and all.

Three third period goals lifted the Stars to a 4-2 win over the Nashville Predators before 85,630 mostly Victory green-clad onlookers.

The capacity crowd marked the second-largest in NHL history behind only the 105,491 that attended the 2014 Winter Classic in Ann Arbor, Michigan.

Fans began piling off of DART trains four hours before puck drop and quickly made their way toward the Midway decked-out offerings more familiar during the State Fair of Texas in the fall.

Credit: David Goins
The 85,630 fans at the Cotton Bowl for the 2020 Bridgestone Winter Classic on Wednesday marked the second largest attended game in NHL history in Dallas on January 1, 2020.

Brandy Meyer is a Stars season ticket holder who was at the game and said the turnout reflected how big of a hockey town Dallas has become.

“People think, ‘Oh hockey in the South, no not really,' but we are a hockey town,” Meyer said.

The NHL announced Minneapolis will host the next Winter Classic on New Year's Day 2021 at Target Field, home of the Minnesota Twins.

The capacity of the ballpark there will ensure the game in Dallas will remain one of the largest attended and biggest events in hockey history.

Check out a timelapse of the crowd below: 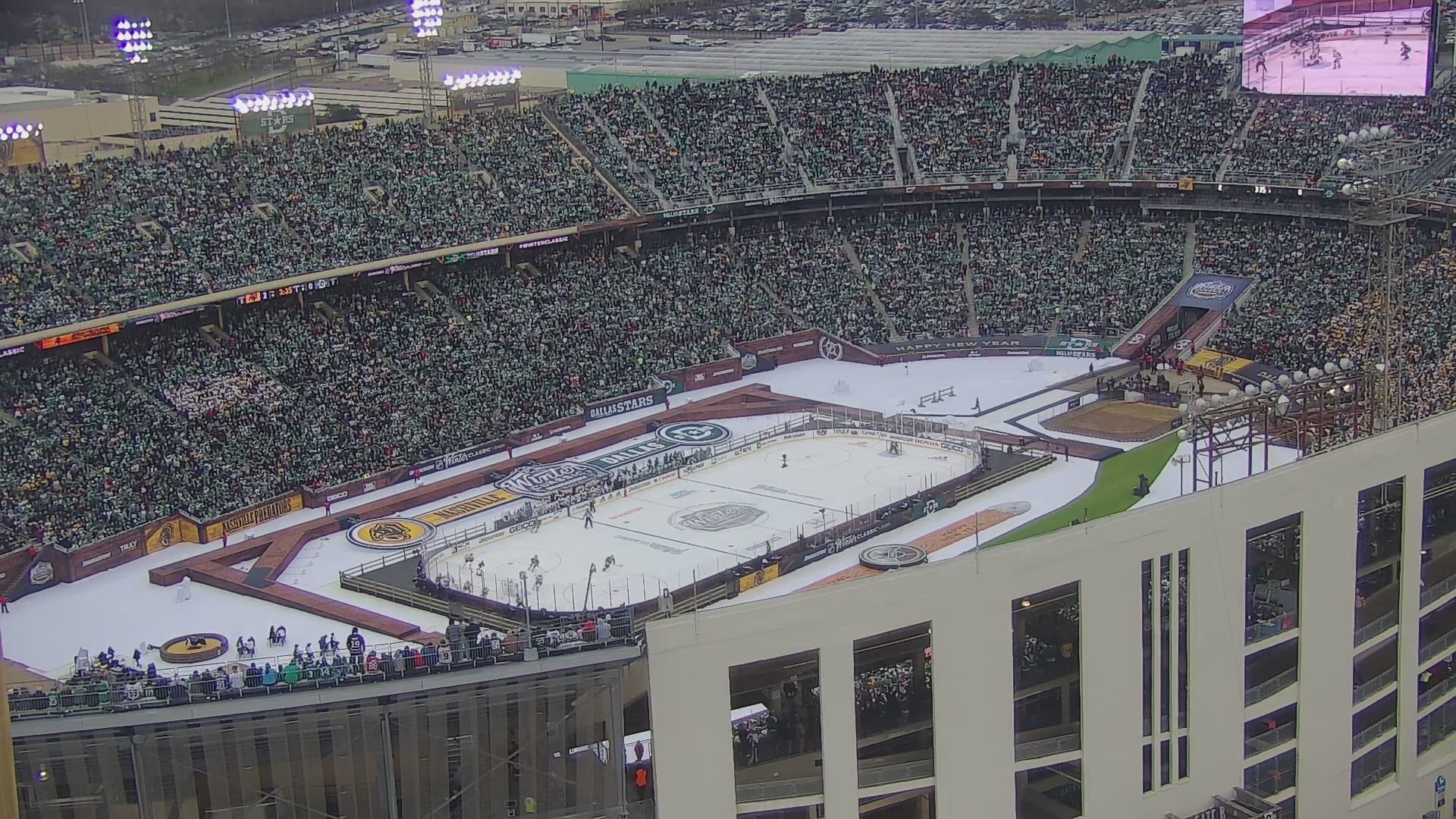