Alex Bhore, who operates the Elmwood Recording studio in Oak Cliff, was the composer for the music used on Halo's multiplayer mode. 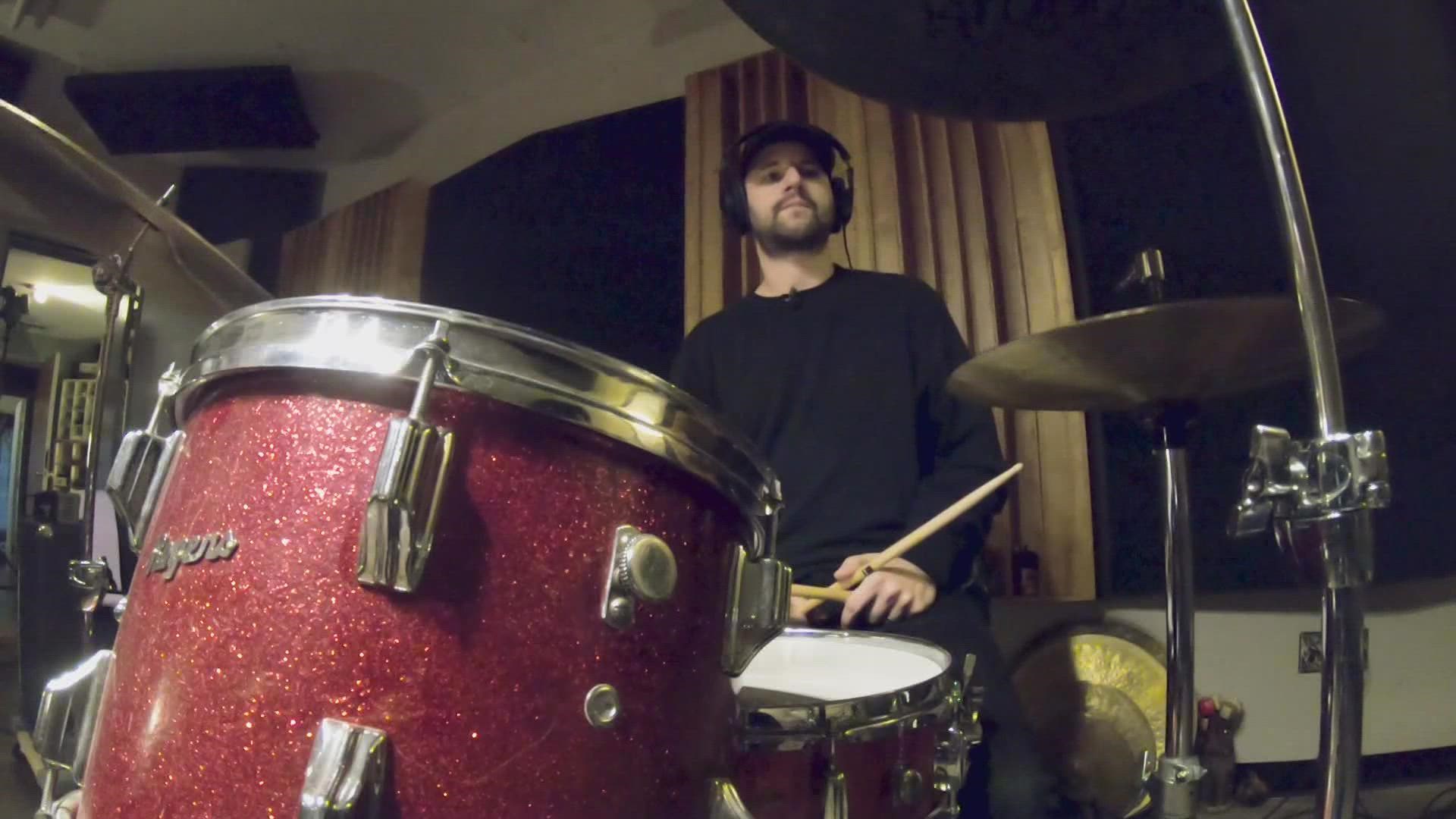 DALLAS — When Xbox gamers fired up the new Halo Infinite after Monday's surprise release, they heard a soundtrack straight from Dallas.

Alex Bhore, who operates the Elmwood Recording studio in Oak Cliff, was the composer for the music used on Halo's multiplayer mode, which dropped Monday for Halo's 20th anniversary.

The multiplayer music composed by Bhore includes everything from menu and loading screens to the in-game and postgame sound.

Bhore's connection to the project came by chance. He operates Elmwood and has played in the post-rock band, This Will Destroy You. He's also worked on several film production projects.

But he had no experience in the video game field before one of his clients put him in contact with 343 Industries, the Halo developer.

The initial connection happened a few years ago, and Bhore, almost on a whim, decided to put together a sample collection of music for 343.

The developers liked what they heard. And just like that, Bhore became a lead composer for one of the biggest video game franchises in the world.

"It was really intimidating to step into it," Bhore said.

But he said he liked the challenge and wanted to create something that embraced Halo's previous sound but pushed it in a new, modern direction.

Thank you, Spartans, for joining us on our 20th Birthday! We hope you're having as good a time as we are 🎉 pic.twitter.com/BNWr7eB75U

Bhore began working on the music last April, at the onset of the pandemic, compiling tracks of ambient, instrumental songs. He finished up around a year ago, in November.

While Bhore and the rest of Halo's followers expected the game to be released later this year, the multiplayer mode dropped Monday.

"It's been mostly positive," Bhore said of the initial reaction to the music. "My whole thing with this is I knew it was going to be so much polarizing. I knew it had to be important. doing something that is somewhat challenging, that was the goal. we had to take some sort of a swing."

Bhore said he's not sure what his next video game project will be, if he'll do one at all.

For now, he'll enjoy his connection to a video game with worldwide attention.

"Dallas represent," Bhore said. "I assume there's people in the neighborhood playing the game right now that may never make the connection. I do feel lucky to be in that type of position, to be doing stuff in a lowkey way but still affecting people."