Journalism, hip-hop, and literature all collide in this story. Taylor Crumpton is on a mission to make sure Dallas' hip-hop scene is given the credit it deserves. 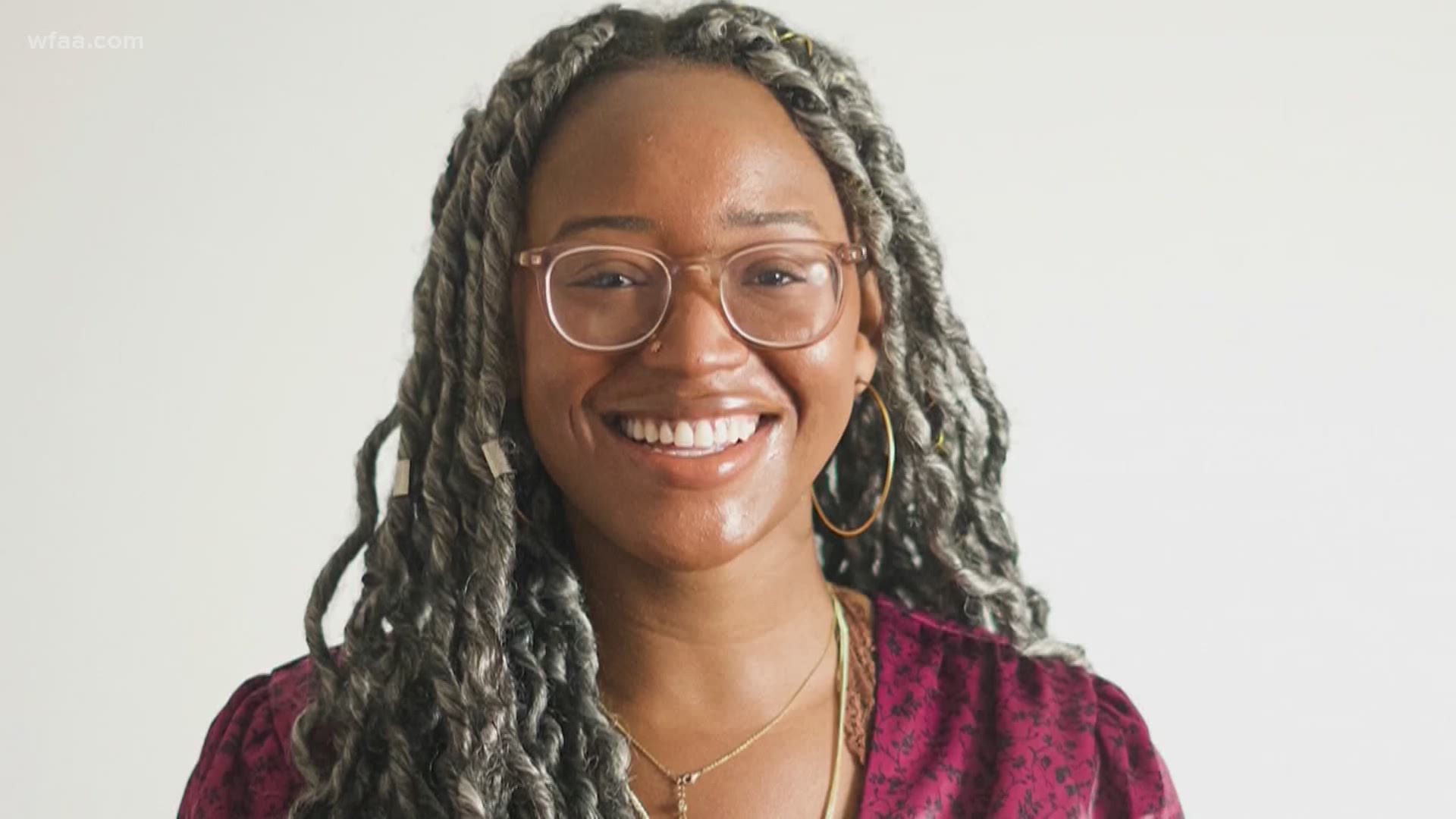 “We set the standards, DSR was one of the first groups in Dallas to get a major deal, and ever since that day, we’ve been pushing forward,” said Cedric 'Big Tuck' Tuck.

Just one year prior to that major deal, the South Dallas rapper dropped what some have dubbed "the soundtrack of Dallas," Tuck added.

📍SOUTH DALLAS - QUEEN CITY📍I already know your head started bobbin’ when that beat dropped. I’m chopping it up with @thabigtuck TODAY on @wfaa @news8daybreak. Why he’s getting some national attention as of late. #Iamup pic.twitter.com/1Q37zNTWp7

That track and the album “Purple Hulk” that accompanied it is one the reasons why Dallas-raised freelance hip-hop journalist, Taylor Crumpton is working to make sure the Dallas rap scene isn’t forgotten.

“I think it's a divine alignment that I get to write about Big Tuck’s 'Purple Hulk,'" Crumpton said. "When you say Big Tuck in Dallas, it's like a living legend."

Over the course of her career, she’s traveled the country and says people often believe Texas only has one major hip-hop scene – Houston.

“My first love is Dallas, and after Dallas, it's hip-hop,” she added. “What I've displayed so much throughout my journalism career is fighting for Dallas’ place in hip-hop nationally, but especially in the south, right.”

The big announcement for her new partnership with "Halfway Books" came in the form of a tweet.

Five writers from across the country selected by New York Times bestseller, Shea Serrano to write separate essays based on different albums.

His intent – give freelance writers a chance to make their mark.

“I'm just honored to talk about his [Big Tuck] legacy, to archive it and what it means and hopefully transform that into a larger book about hip-hop in Dallas, because there's so much of a richness there.”

According to the guidelines for the essay, Taylor should finish up with her first draft in about a month. After she completes the essay, she’ll be able to monetize copies of her work.

More from our interview:

You can learn more about Taylor Crumpton by visiting her website here.

Crumpton mentions several artists and pioneers throughout the interview above, you can find their information below: