Officer Rogelio Santander died at 8:11 a.m. Wednesday after being taken off life support. 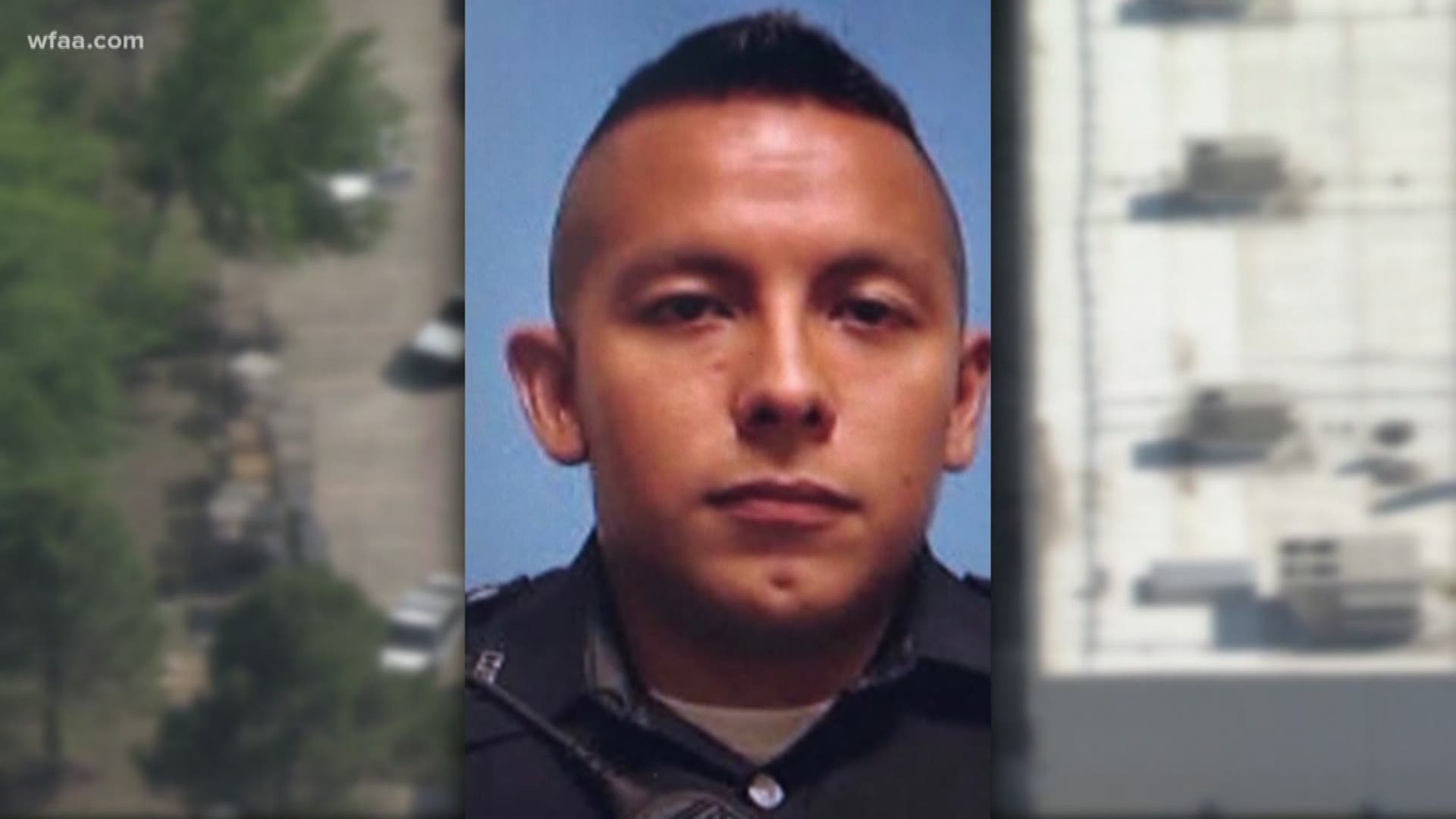 DALLAS -- Rain fell over Northeast Patrol, almost like tears over a department that is in mourning. Flags were at half-staff and blue ribbons were wrapped around poles.

"We come to you this morning with broken hearts and we regret to inform you that Officer Rogelio Santander badge number 10934 has succumbed to his injuries,” said Chief Renee Hall.

Officer Santander died at 8:11 a.m. Wednesday after being taken off life support.

The 27-year-old officer and his partner, Crystal Almeida, were shot while assisting in the arrest of a theft suspect.

"This is a reminder of what we went through in 2016 and here we are again,” Said Mike Mata, President of the Dallas Police Officers Association.

Officer Santander is the first officer to die in the line of duty since the ambush on July 7, when five officers were killed.

The President of the Dallas Police Association, Mike Mata worked with Officer Santander at Northeast Patrol.

Officer Almeida had surgery and is recovering more quickly than doctor's expected.

“She's responding to the doctors. She has a long recovery, but reports are coming in that she will be fine but will need a lot of therapy,” said Sgt. George Aranda with the National Latino Law Enforcement Organization.

The suspect, Armando Juarez, was arrested after a rookie patrol officer spotted him in Pleasant Grove and officers chased him.

Eventually, Juarez drove into a dead end and was caught.

Officers were praised not only for the arrest, but also for the restraint they used after cornering the suspected shooter.

“It's difficult for the department right now and our officers once again showed the class act we are,” said Sgt. Aranda.

Juarez was questioned at Dallas Police headquarters and then taken to Lew Sterrett jail. He lowered his head and said nothing as he was being booked in.

He has been charged with capital murder and aggravated assault of a peace officer. 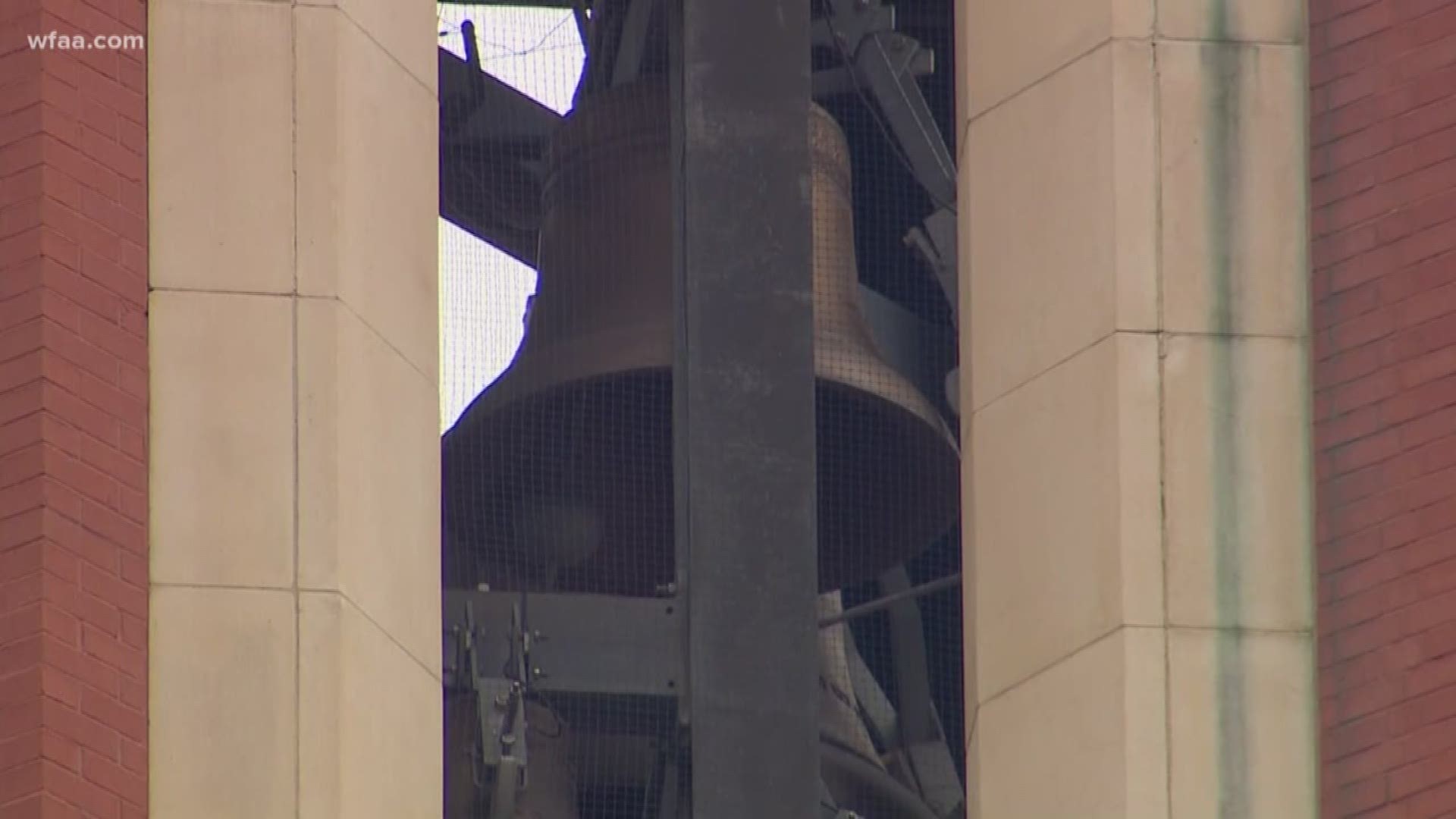