Cell towers are being installed at Lincoln High School in South Dallas. More students will be able to access unlimited wireless internet under pilot initiative. 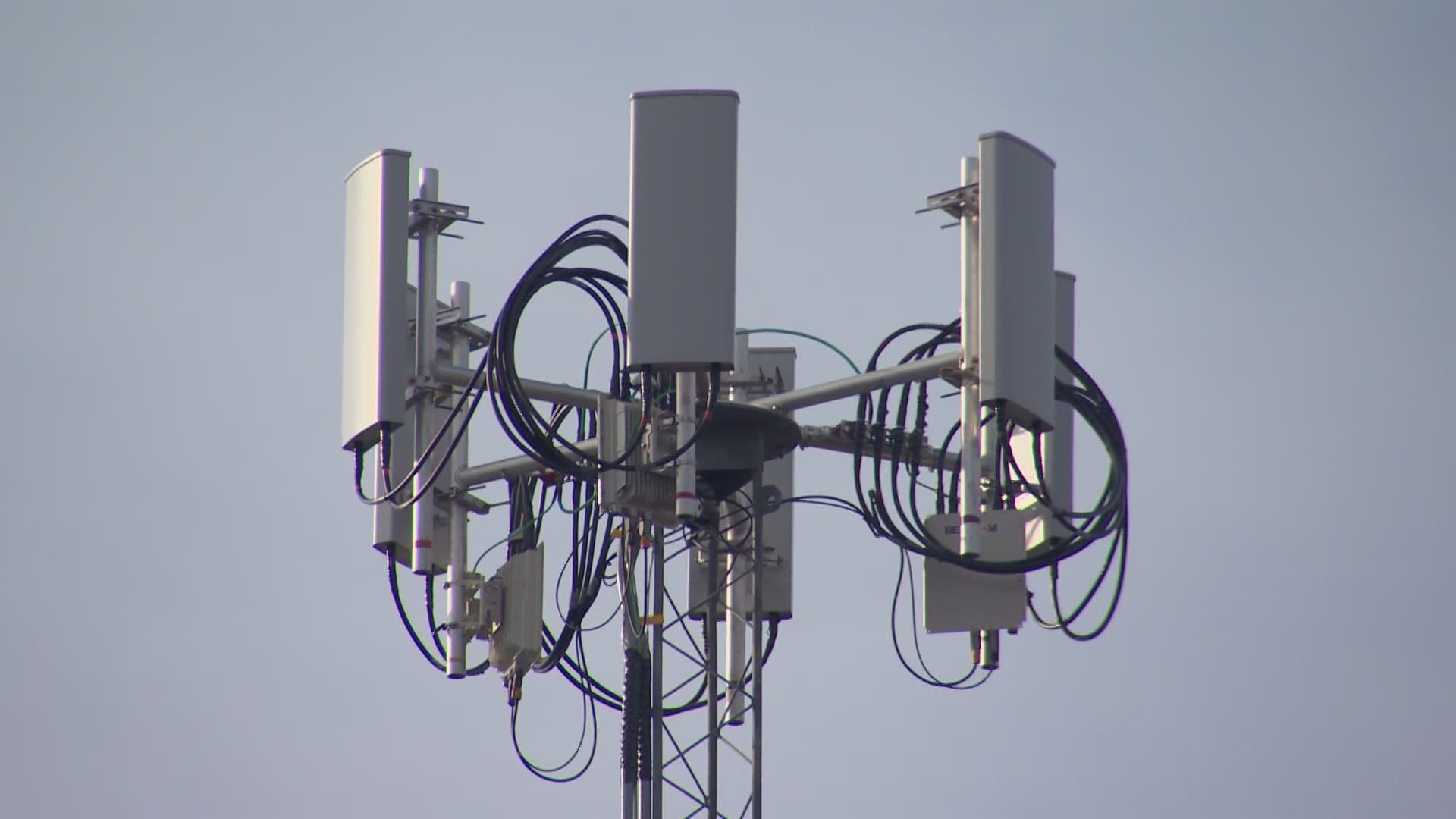 DALLAS — A new pilot program in Dallas Independent School District will allow some students to have unlimited internet access from their home.

This initiative comes as staff and students continue navigating an interesting school year during a pandemic. The challenges of technology and virtual learning remain a reality in schools across North Texas.

"When we left last March, I was able to ensure that 100% of our students had their hands on technology,” said Johnna Weaver, principal at Lincoln High School and Humanities/Communications Magnet.

Computers and hotspots were issued to students across the school district. However, Weaver said her team noticed the hotspots have limited data. That challenge forced many teachers and students to be creative around class instruction time each month.

"We’re at a point now where we need more data,” said Weaver.

A solution is in the works.

Cell towers are being installed at Lincoln High School’s campus, right now. It is part of a pilot program that will initially provide unlimited wireless access to some Dallas ISD students within a one mile radius of the school.

Weaver described it as a game changer.

"As a principal, at my house, there’s enough Wi-Fi for everyone. It’s enough technology for everyone. I never realized how many of our kids did not have accessibility to that every day,” said Weaver.

The first phase of this pilot program begins with routers going home to a small group of students. The devices will be issued to 40 additional students in the coming days.

Access will eventually broaden to more students across a two-mile radius. The plan calls for cell towers to eventually be installed at more schools.

"We talk about equity. This is equity at work. This is making it an even or better playing field for our kids,” said Weaver.

Ultimately, installing cell towers at different neighborhood campuses could mean students will not have to be limited on how much they can do during the day. That’s a plus in a school district that is already discussing strategies to combat learning losses.

"It makes our students really get in the game,” said Weaver.