Superintendent Michael Hinojosa was excited giving a mini-tour of the additions around campus. 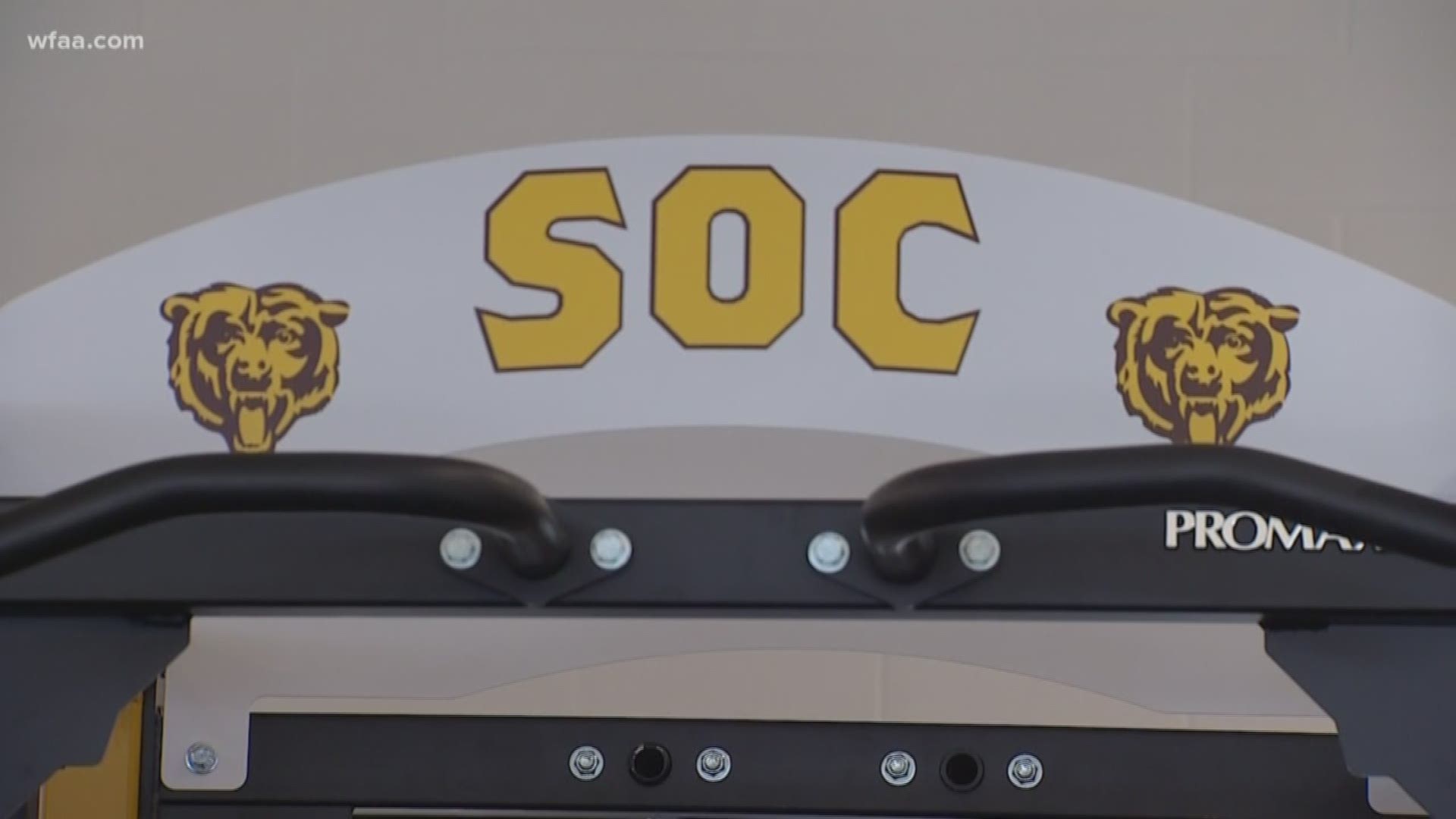 The newly renovated Dallas Independent School District campus is preparing to welcome the return of staff and students after winter break.

Superintendent Michael Hinojosa was excited while spending Thursday morning giving a mini-tour of the additions around campus. The District invested $52-million on the renovation project.

Every part of the campus was updated or transformed.

The school's new features include new classrooms, competition gyms, weight rooms, two courtyard additions, an amphitheater, learning stairs, a contemporary chandelier at the main entrance, a dance hall, and a new cafeteria among other attractive amenities.

“This is truly an extreme makeover,” Hinojosa said.

However, the road to get to this makeover has been paved with problems.

Many residents remember Dallas ISD increased its budget for the South Oak Cliff High School renovations after students began walking out in protest over conditions.

There were also videos shared on social media of rodents inside the school, termites, flooding, mold, and drinking fountains covered with bags after water contamination concerns were revealed.

Now, the renovations are almost done.

Workers are almost ready to invite the staff and 1,300 students to return to a brand new learning environment when school is back in session Jan. 7.

”This is not easy taking on buildings that have been neglected and making them first-class,” Hinojosa explained. “So we’ve had some bumps. But I think that the end result will be very positive.”

However, there are still some critics in the community who remain concerned about Dallas ISD’s handling of renovations at the South Oak Cliff campus and some other buildings that are experiencing construction and renovations delays across southern Dallas.