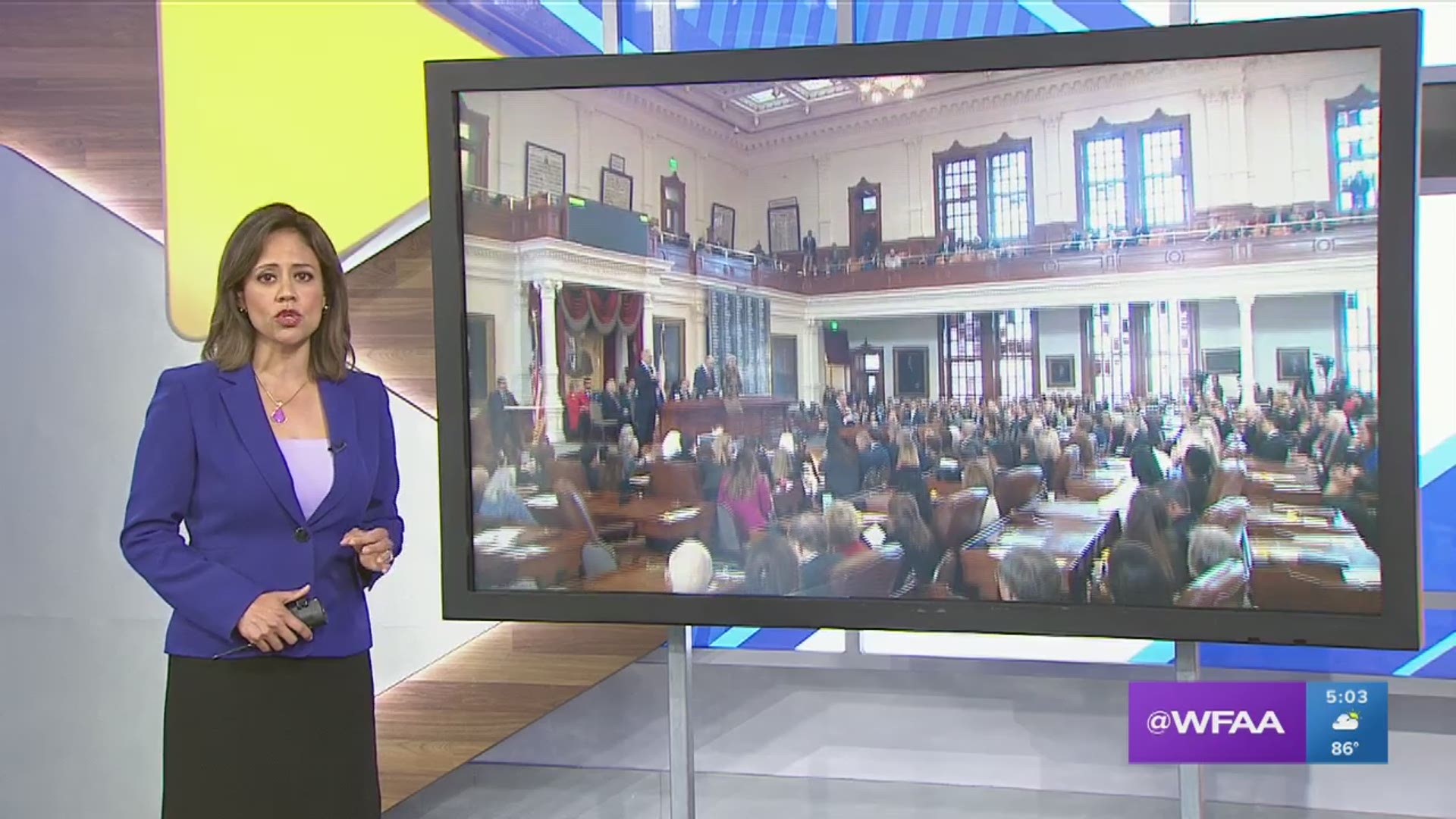 The districts hosted a new conference Friday to say they support House Bill 3 as it was originally written, echoing district officials across the state.

Members of the House and Senate are negotiating a final version of the bill to approve before the legislative session ends May 27.

In the beginning, each of the local districts supported HB3, finding promise that school funding was a top priority.

"I was, for the first time in my 30-year career, optimistic that this would be the year," said Richardson ISD Superintendent Jeannie Stone.

The house version of the bill would invest more money per student. It would also allow districts to be funded based on prior year property values.

The bill also intends to decrease "Robin Hood" payments, which is the amount of money property-wealthy districts send to the state to help property-poor districts.

RELATED: Lovejoy ISD to cut one period, limit electives to make up for state aid loss

Weeks later, the senate came back with a different version of HB3, which disappointed the larger and property-wealthier districts. The senate version changes how the state calculates district funding to current year property values, rather than prior year property values.

"Switching to current year values has nothing to do with education reform," Stone said. "We have come too far to let an accounting ploy undermine the opportunity that we have this year. This is the time to improve education for Texas students."

The senate's revision is estimated to save the state $1.8 billion. But Plano ISD officials projects the district will lose $35 million next year if the senate version of the bill passes.

Plano ISD Superintendent Sara Bonser says she is concerned for her students if the district has to make budget cuts.

"You have to look at a combination of teacher cuts and program cuts because you can't get to $35 million without doing that," Bonser said.

On the other hand, the senate's revision would send more money to smaller districts.

Mesquite ISD Superintendent David Vroonland said he supports some portions of the bill.

"The areas we support include increased general revenue and pre-K funding among other features. We would prefer not being locked into the set pay raise so we can be flexible to incentivize all employees or pay for needed resources," Vroonland said in a written statement.