The Tokyo Marathon is scheduled for March 1. Only those in the marathon elites and wheelchair elites groups will be allowed to compete. 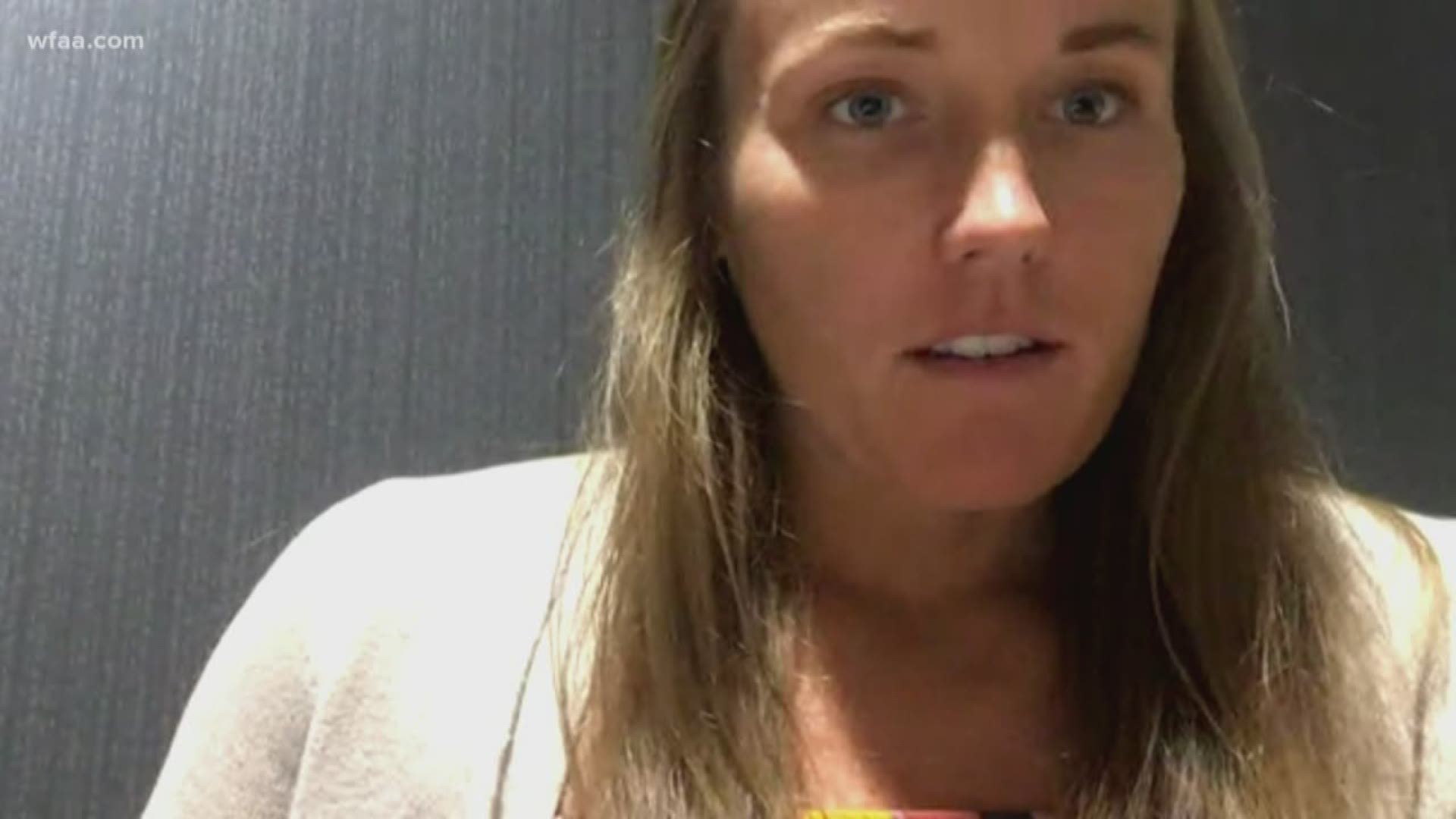 North Texas runners training for the Tokyo Marathon are now racing to change their plans after the event was cancelled.

Tokyo Marathon organizers announced Monday that the general public will not be allowed to participate in the race on March 1. The marathon will now be limited to a few hundred participants competing in the marathon elites and wheelchair elites groups. The Tokyo Marathon was originally expected to attract about 38,000 participants.

The Tokyo Marathon is part of the Abbott World Marathon Majors, a series of six of the largest and most renowned marathons in the world. These six races take place in Tokyo, Boston, London, Berlin, Chicago and New York City. Runners often try to compete in all six, earning all six “stars.”

For Nana Wiafe of Mansfield, the Tokyo Marathon was going to be her fifth star.

“Devastated. I was crushed,” Wiafe said. “I’ve been training for this for the last 10 weeks.”

For Maddie Jenkins of Frisco, the race in Japan was going to be her fourth star.

“I wasn’t expecting it,” Jenkins said. “And then it just gets stripped away from you. It just sucks.”

Wiafe and Jenkins said participants are being allowed to defer their entry until next year. But this year’s cancellation is still frustrating because a lot of planning went into such an event.

“Of course, with our travel and everything booked, and when you’re in the peak of marathon training, and then you finally finish, and then it just gets stripped away from you, it just sucks,” Jenkins said.

Some runners, like Jenkins, are now trying to get into the Cowtown Marathon in Fort Worth, which is the same weekend as the Tokyo Marathon.

The Tokyo Marathon is the city's annual race and should not to be confused with the Olympic marathon that will take place during the 2020 Tokyo Games.

Organizers of the Tokyo Olympics and the International Olympic Committee have said repeatedly they will not cancel or postpone the games and are following the advice of the World Health Organization.