The first day for Tonya McClary at Dallas City Hall is February 24, but she's already getting started. 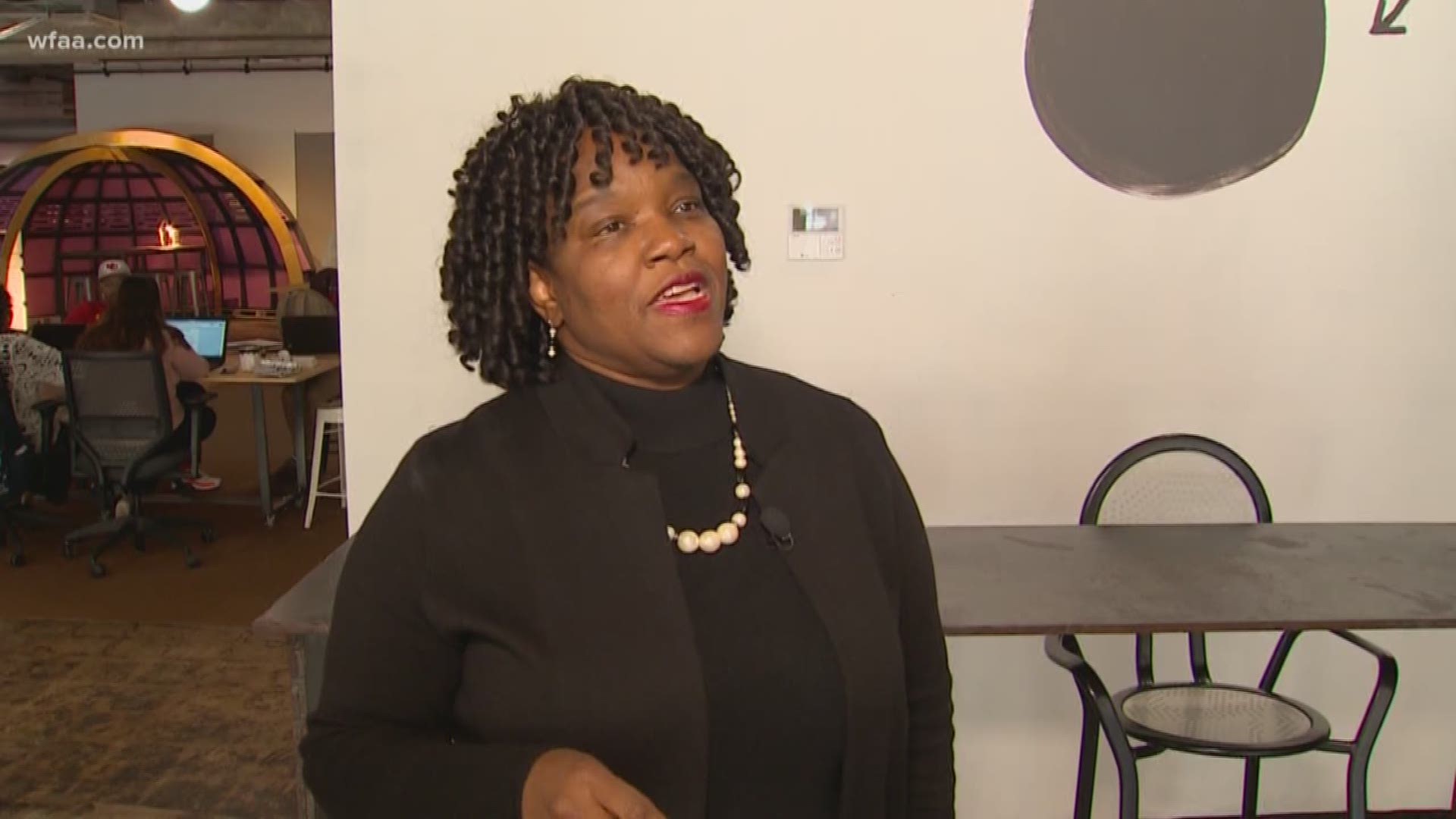 DALLAS — Tonya McClary starts her new job as Dallas’ first ever police monitor in a little over three weeks. But, Friday felt like day one.

“I’m very excited. Everyone has been so warm and welcoming,” McClary said.

McClary is preparing to step into the position as part of Dallas’ revamped Community Police Oversight Board.

When Renee Hall started as police chief in September 2017, she partnered with community groups who pushed for a police review board with more authority.

The board looks at use of force complaints, including deadly officer involved shootings.  It is when community tension is at its highest, that a police monitor comes in.

RELATED: What is the Dallas police citizen review board? Read all of the chief's proposed changes 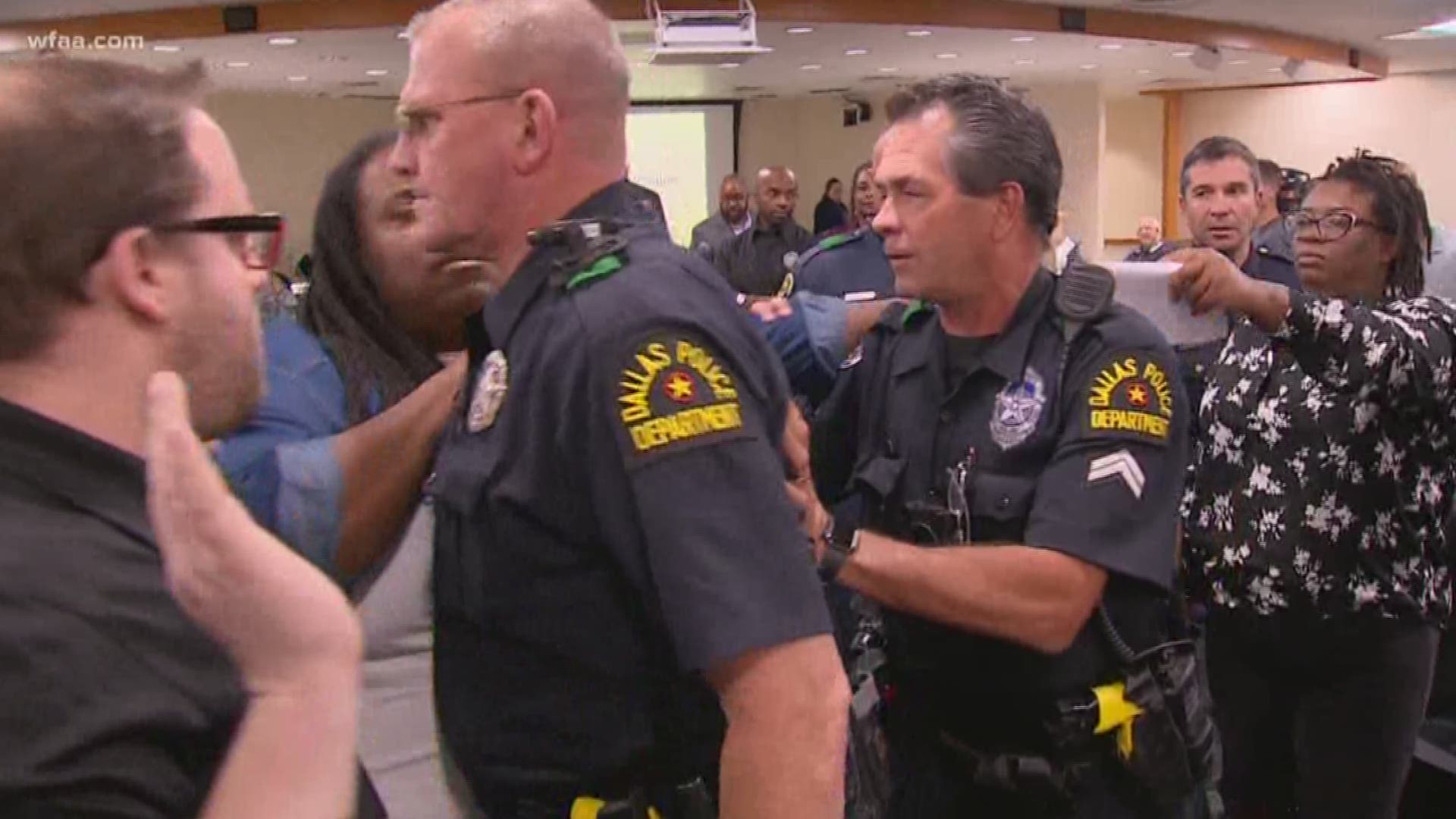 “To really bridge the gap between the civilians in Dallas and law enforcement,” McClary said.

That’s exactly what McClary, a former public defender, has done the last three years in New Orleans, serving as the lead monitor over police use of force cases.

“When you have oversight, you have access to a police department in ways that you normally wouldn’t,” McClary said. “I have been able to see things on the good side of policing and things on the bad side.”

The changes approved by Dallas City Council, including the creation of the police monitor position, came with participation in support from the Dallas Police Association.

Mike Mata, who serves as president of the DPA, says he is already concerned about fairness towards rank and file officers, citing the lack of involvement for the DPA in the hiring process for the city’s first police monitor.

“The first time I heard of it (her hiring) was when I saw it on television,” Mata said. “I’m going to be reaching out to her to sit down and have coffee. “What is her expectation from the rank and file?” What does she expect us to come there and do that we don’t already do?”

McClary said the public is her constituency and her office is there to field complaints about officer actions and take the complaints seriously, but she adds the job is more than that. She also plans to praise Dallas police for strategies that are working, as well as bring in best practices from departments around the country.

“I think one of the misconceptions about oversight is that we’re there to just put the hammer down on police and really oversight is neutral,” McClary said. “We’re just there to call it as it is.”

On Friday, before flying back to New Orleans to complete her final week of work there, McClary met with some of the community activists who were instrumental in creating policy that led to Dallas adding the police monitor position.

Changa Higgins heads up the Dallas Community Police Oversight Coalition and was part of a community panel that interviewed prospective candidates.

“She was a clear standout from the beginning,” Higgins said.

McClary admitted Friday, she is ready to get started. Her first day is set for Feb. 24.

“I’m hoping in my first 90 days people will see me through all parts of Dallas,” McClary said.