In 2016, the Centers for Disease Control released a study saying firefighters had a greater number of cancer diagnoses and cancer-related deaths. 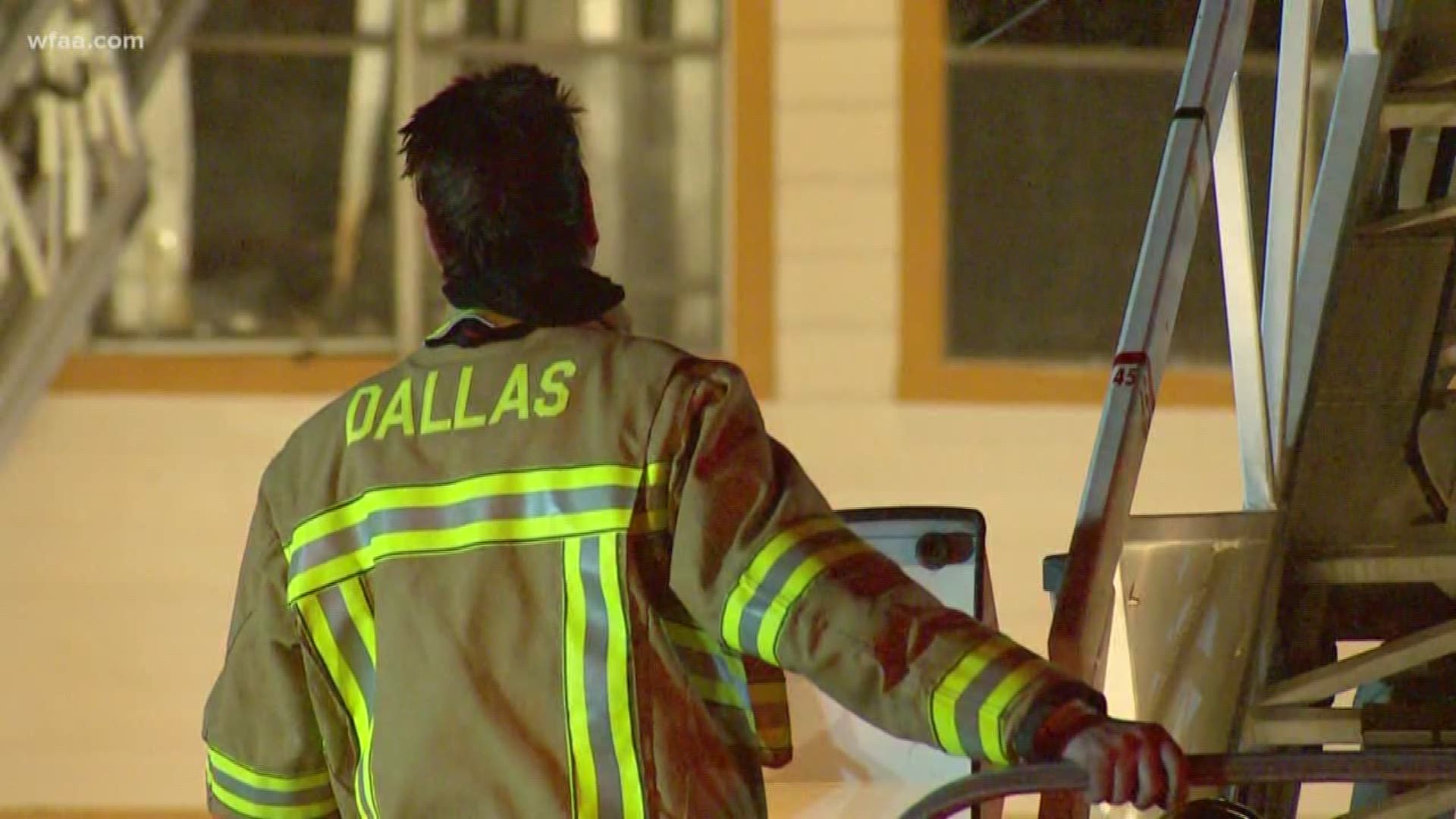 In 2016, the Centers for Disease Control released a study saying firefighters had a greater number of cancer diagnoses and cancer-related deaths.

It also found that firefighters are at an increased risk of certain types of cancer due to occupational exposure.

The Dallas Fire Fighters Association says that at least 58 retirees have reported having some issue with cancer, and six active members have died.

Jim McDade, the President of the DFFA, says that occupational cancer must be addressed at a department level.

“It’s one of the most important issues we’re facing right now,” McDade said.

Both had a combined 60 years with the department.

According to McDade, the department assigned a position in December of 2017 that is solely responsible for coming up with cancer prevention policies and procedures.

That individual is writing best practices for the department to follow from now on that would limit the number of carcinogens firefighters encounter daily.

Right now, McDade says there are no specific policies on the books.

Some that are being considered revolve around firefighters cleaning their gear, changing their clothes, and showering immediately after significant fire calls.

Studies suggest that carcinogens can be absorbed through the skin of firefighters or inhaled if soot or other debris isn’t cleaned off bunker gear.

Other policies being crafted center around mandatory rinsing or washing at scenes if needed.

DFFA also tells News 8 that the department is requesting an estimated $5 million in its upcoming budget to buy a second pair of bunker gear for every firefighter.

That way, firefighters can change into a clean set of gear while their other pair is being washed if they needed to.

Most stations already have industrial sized washing machines that are utilized to clean gear.

“When we get back to the station, we can swap out our gear, send that in for a good cleaning, and then put on a new set of gear,” McDade said.

“For years, having dirty gear showed how much fire you fought. We have to change the culture, and say having clean gear means you’re taking care of yourself.”

McDade said he didn’t have a specific timeline for when the policies would be adopted but said they’re being reviewed and that it would likely be soon.