Johnnie's case stemmed from a 1981 rape investigation. His release from prison in 2008, and full exoneration in 2009, became headline material in Dallas County. 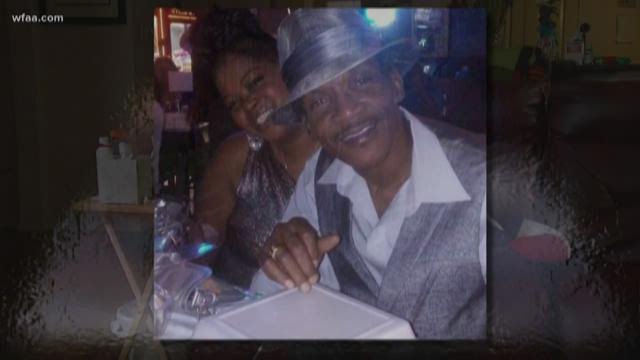 DALLAS -- A man who spent more than two and half decades behind bars for a rape he didn't commit passed away early Friday morning.

Johnnie Lindsey, 65, died from liver cancer around 5:30, according to his fellow exonerees.

Five of them gathered at Hickory House BBQ early Friday afternoon to share their thoughts on Johnnie's passing.

"Johnnie was a trailblazer. He was a warrior. He was a soldier," said Christopher Scott, who was cleared of a murder charge back in 2009.

Johnnie's case stemmed from a 1981 rape investigation. His release from prison in 2008, and full exoneration in 2009, became headline material in Dallas County. He became one of the more visible exonerees in not only Texas, but also across the country.

Scott said the two of them would frequently travel to investigate other questionable cases.

"We'd go from city to city and state to state," said Scott.

Charles Chatman said Johnnie was the group's biggest advocate when it came to criminal justice reform in Austin.

"The heart he had in him when he came out. He had a heart of give and of helping," said Chatman. "He was a big help, always going to the legislature."

"He started in prison," said Miles. "When you can find harmony in a place of incarceration, you can really tap into an area society really can get in."

The Lindsey family released a brief statement on Friday:

"The entire family is heartbroken Johnnie was a loving father, husband and Champion of Criminal Justice Reform. He will be sorely missed."

As WFAA reported last weekend, Johnnie was recently concerned for his family's financial future because of confusion over annuity payments that he was due from the state for his wrongful incarceration.

A GoFund me page has been set up.