WFAA traffic reporter responds to haters: 'This is how I was born' 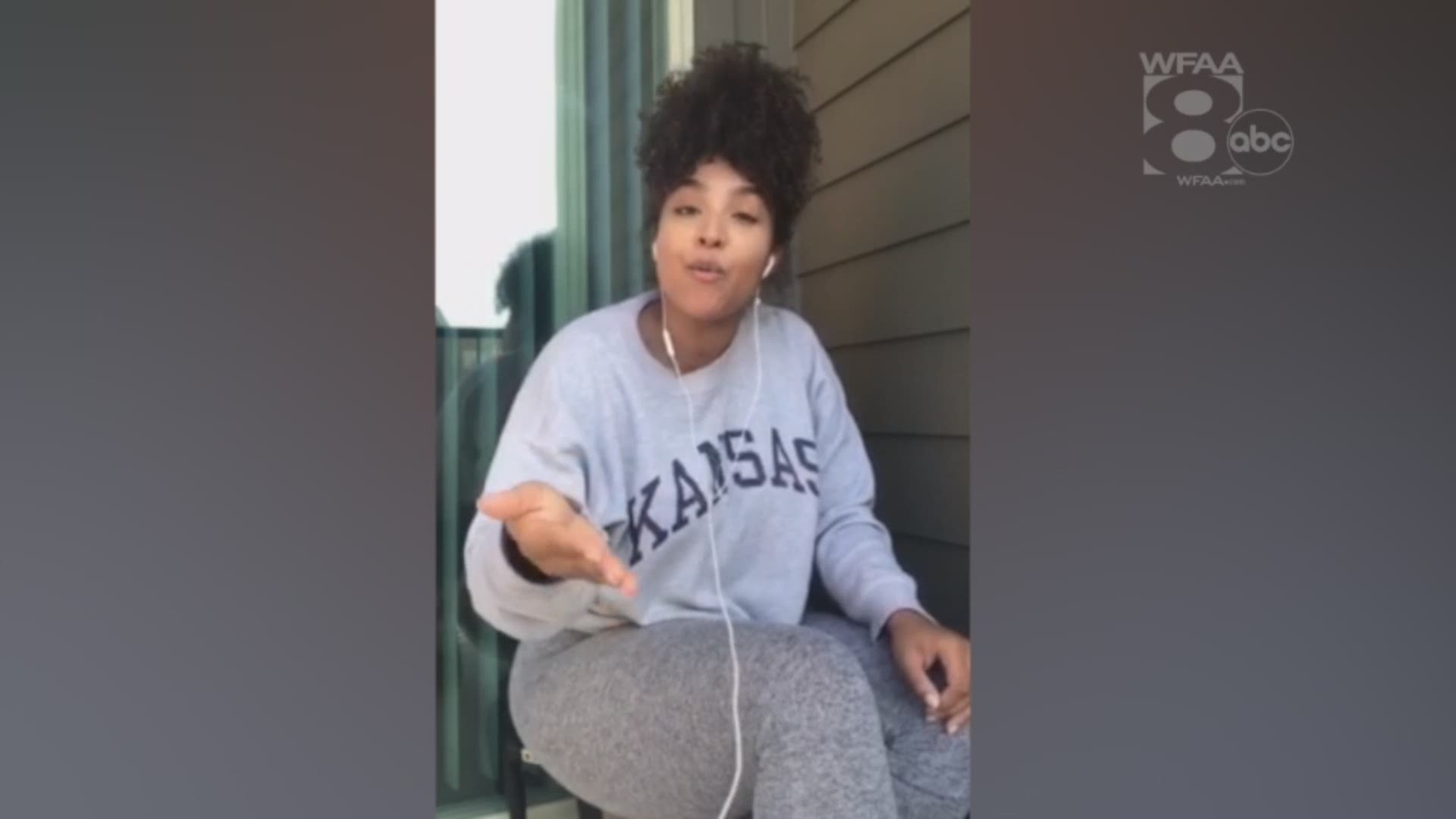 OK, so I'm waking up from my Friday nap, right? Apparently to some controversy... but a whole lotta love.

The controversy is coming from people who aren't too happy with the way that I look on television, saying, “Oh her body is too big for that dress or she's too curvy or her hair is unprofessional. It's crazy. We don't like it.”

Now to the people who show love. I love you right back.

So I'm always taken aback and forever grateful for everybody, people I don't even know, who come to my defense, stand next to me and say, “You know what Demetria, you don't have to put up with this.” And I love you for that.

Shout out to Chance the Rapper for taking this right to his Twitter page and putting the spotlight on the negativity because we don't have to put up with this, alright? And we're not going to.

So, just once again, everybody know that I love you. I appreciate you and we're in this together. 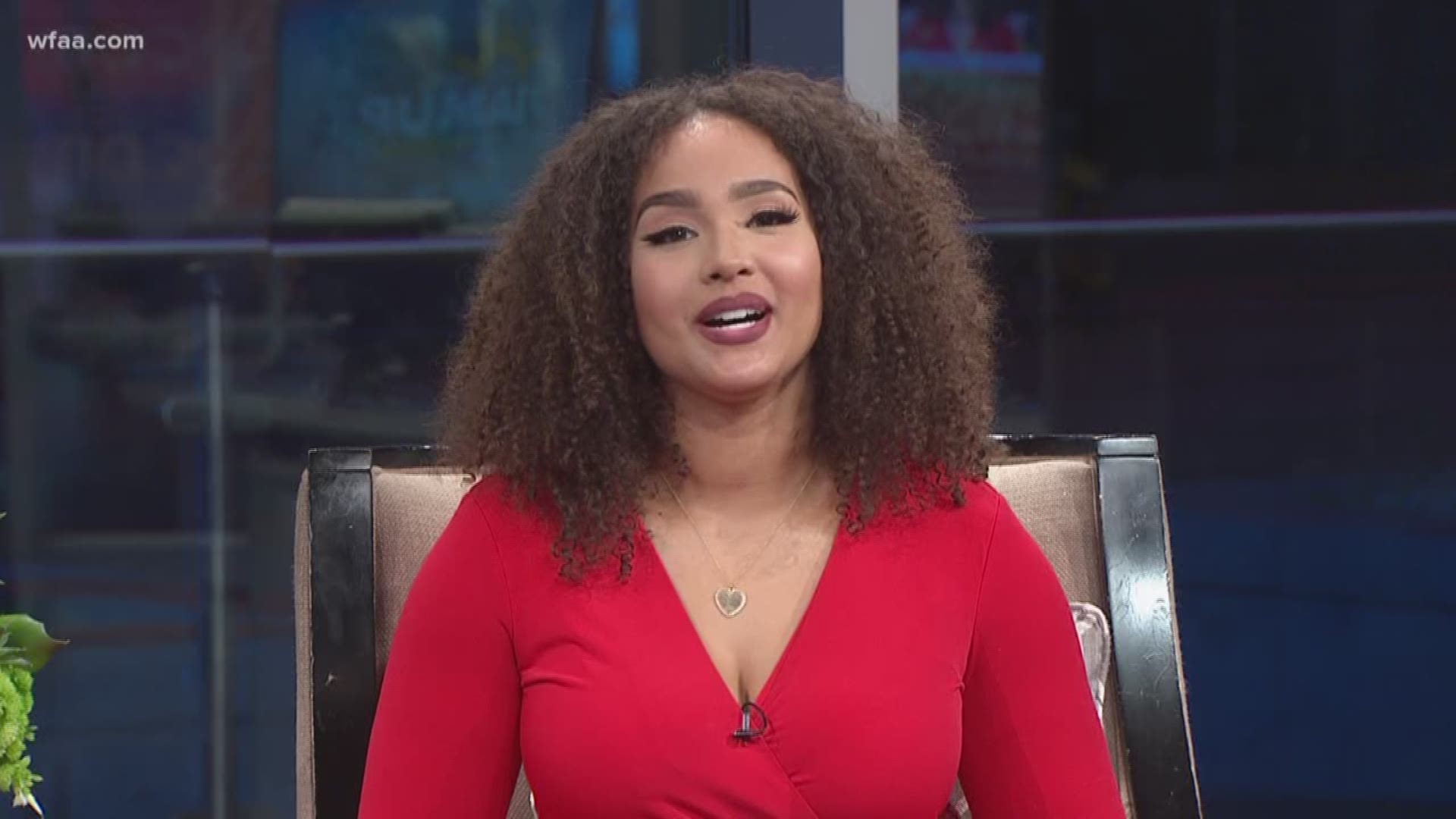