Tamales part of the last-minute Christmas Eve tradition in Texas

You can wait in long lines in lots of places Christmas Eve, but few are as delicious as the tamale queue. 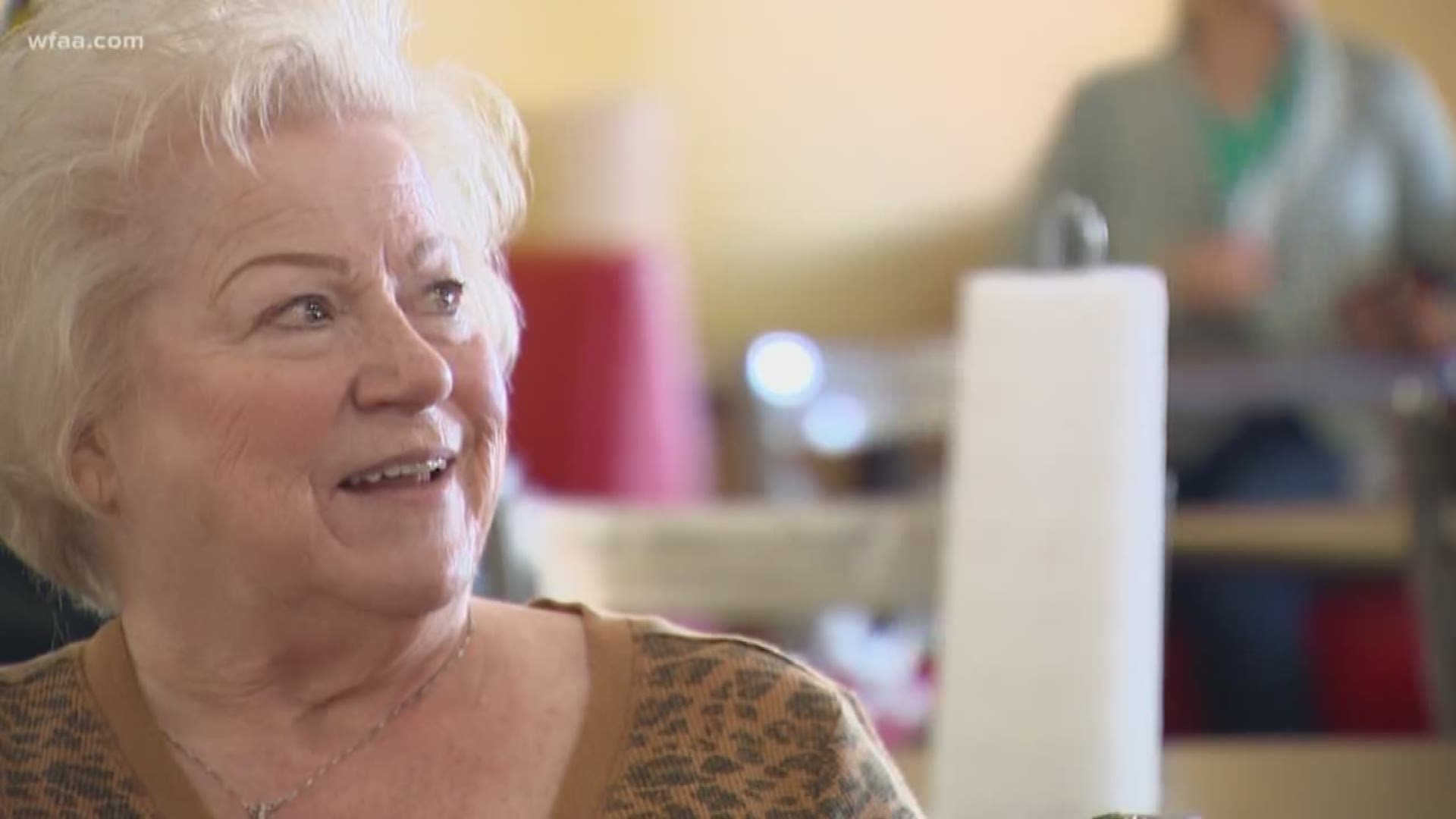 RICHARDSON, Texas — The lines on Christmas Eve in North Texas are not limited to stores, freeways and airports.

Perhaps the most delicious delay on December 24 can be found in the long lines for a Texas culinary tradition, the tamale.

In Richardson, a family-run restaurant in its first year selling tamales exclusively, prepared more than 20,000 tamales on Christmas Eve.

From the kitchen, with 15 employees preparing the masa, chile sauce, steaming, and wrapping tamales, Doris Quintanilla says her singular focus has been providing enough tamales for her customers.

“I haven’t even shopped for Christmas, not even online," Quintanilla laughed.

The shop on Buckingham Road sits near Jupiter Road, where Richardson and Garland merge. Quintanilla says she has regular customers from Irving and Grand Prairie who want their Christmas tamale orders filled.

"Everybody loves tamales, it's just a tradition," Quintanilla said.