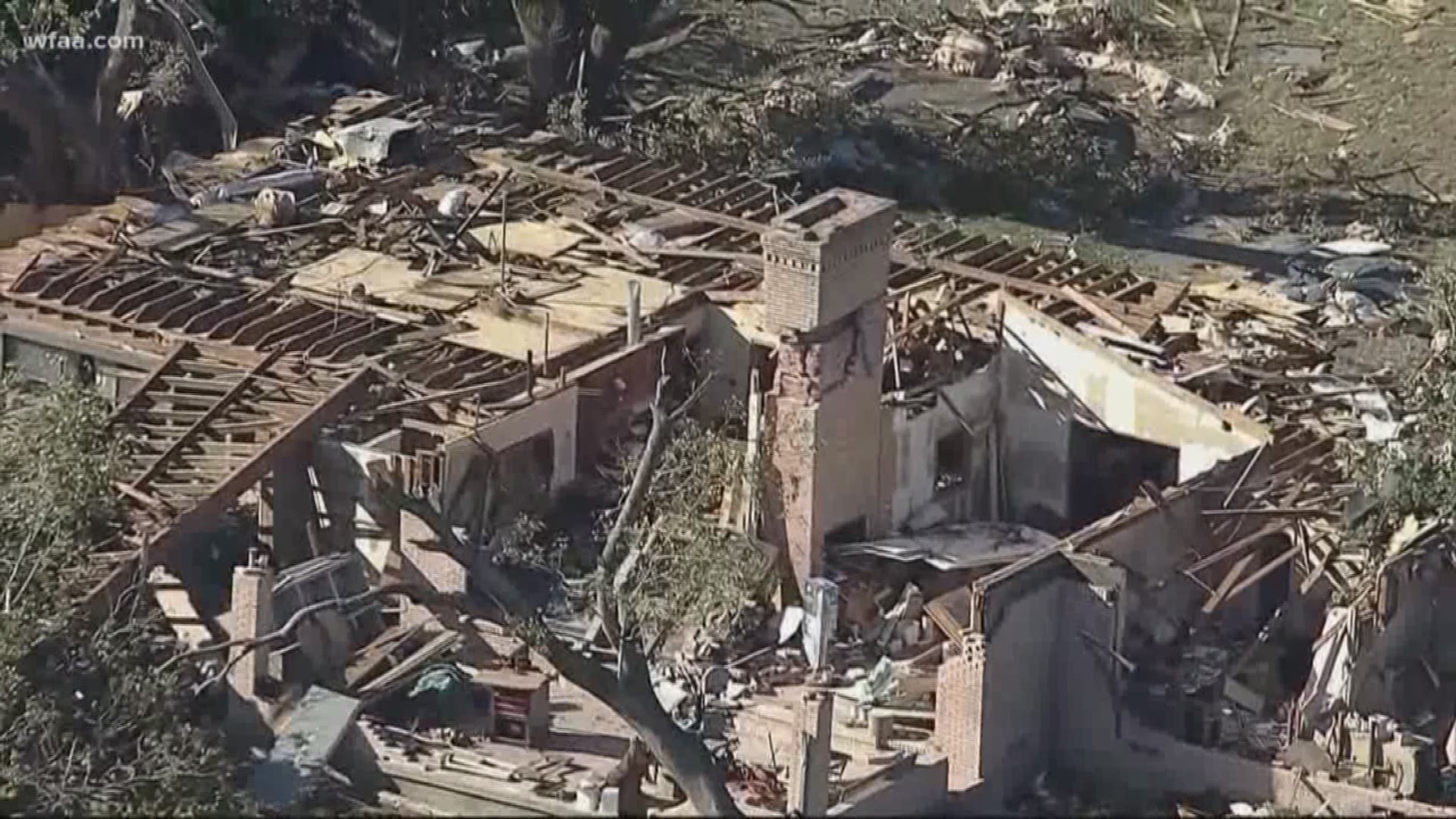 DALLAS — Sure, the lights are back on and the roads are open again, but seven weeks later, post-tornado northwest Dallas still has a long way to go.

And now, there’s growing uncertainty over who will pay for all the cleanup.

Between hauling away debris and repairing signs and traffic signals, the city of Dallas submitted damages well in excess of the $38.4 million required to receive a disaster declaration from the Federal Emergency Management Agency.

But a document from the Dallas Office of Emergency Management indicates only $32.6 million in losses have been validated by FEMA.

The total is approximately $6 million short of the required threshold, which means the city and taxpayers here could be on the hook for 100-percent of the cleanup.

In part, it’s a disagreement between the city and FEMA over the cost of new traffic signals lost in the Oct. 20 storm.

So far, FEMA appears to have only approved the cost to replace what was there before the EF3 tornado tore through with 140 mph winds. 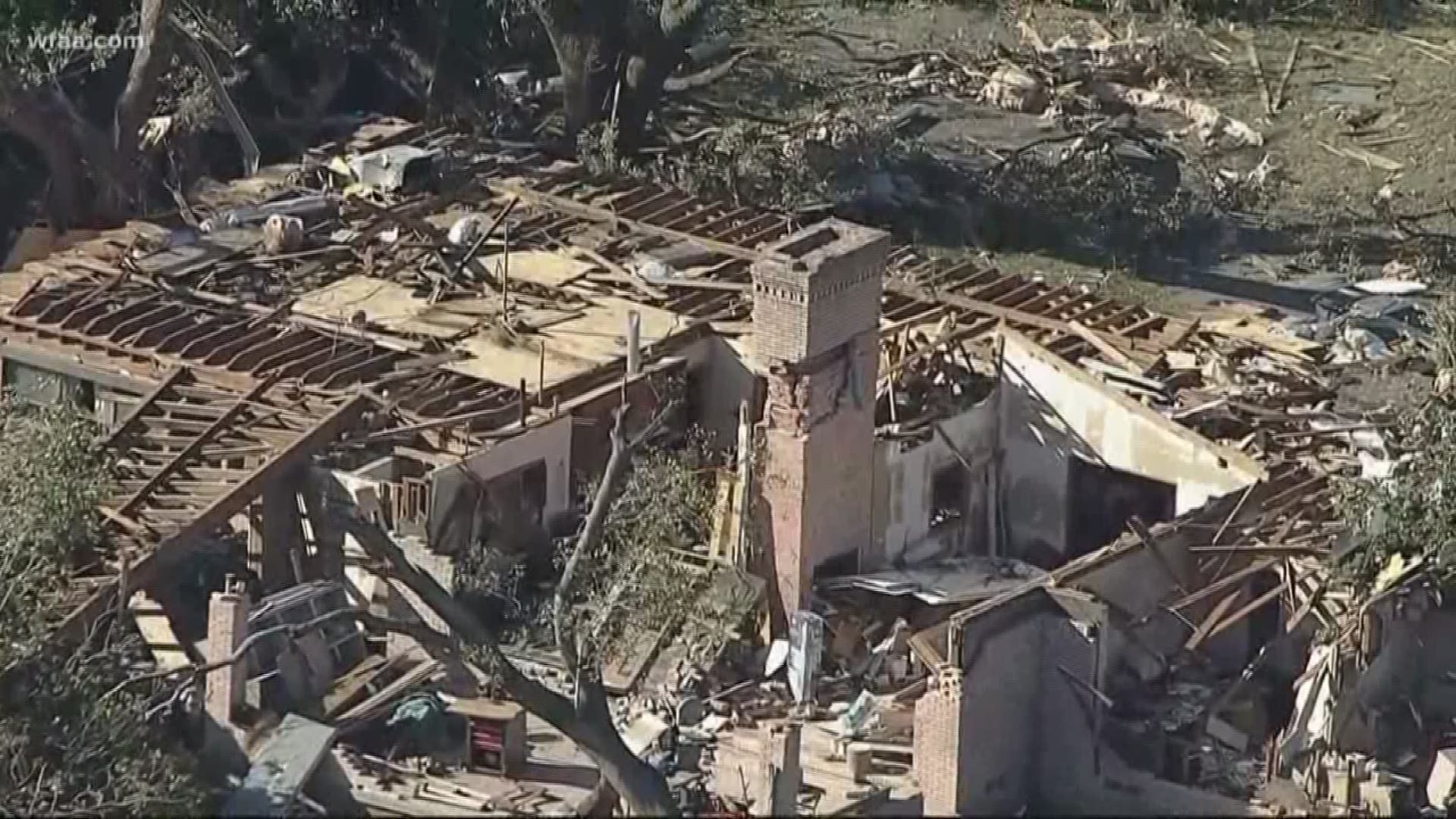 Councilmember Cara Mendelsohn represents far north Dallas and has advocated for Dallas to invest in traffic signal replacement, even before the tornado struck.

“I don’t know how they (FEMA) can say they want to replace something that’s 40 years old with 40-year old technology, Mendelsohn said. “It doesn’t even exist anymore.”

Dallas County Judge Clay Jenkins says a federal declaration will help offset costs for damage in Richardson and Garland too and says he’s concerned what the impact will be without one.

“Our local taxpayers will be stuck paying for all that themselves,” Jenkins said.

RELATED: 'Be better, not bitter': Dallas pastor reflects on church destroyed by tornado

RELATED: Tornado destroyed their home, car, and school but this surprise changes everything for a Dallas family

The Texas Department of Emergency Management is responsible for formally asking FEMA for the declaration. Gov. Abbott successfully got a 30-day extension to complete a preliminary damage assessment and documenting costs, which makes Dec. 20 the deadline for the state to make its request.

Seth Christensen with TDEM says the state believes the city and county have more than met the minimum threshold required to receive a declaration for public assistance.

“We’re going to continue to make the argument that it is beyond the state and local government's ability to respond and recover,” Christensen said. “We need the federal assistance and TDEM will keep working with local officials and congressional representatives to make that case to FEMA.”

Christensen added that TDEM is also trying to include damage from the same storm system that affected other parts of the state in the financial total to submit to FEMA.