For the sixth year in a row, The Slow Bone Barbecue in Dallas hosted its Freebird extravaganza, serving free meals to the public. 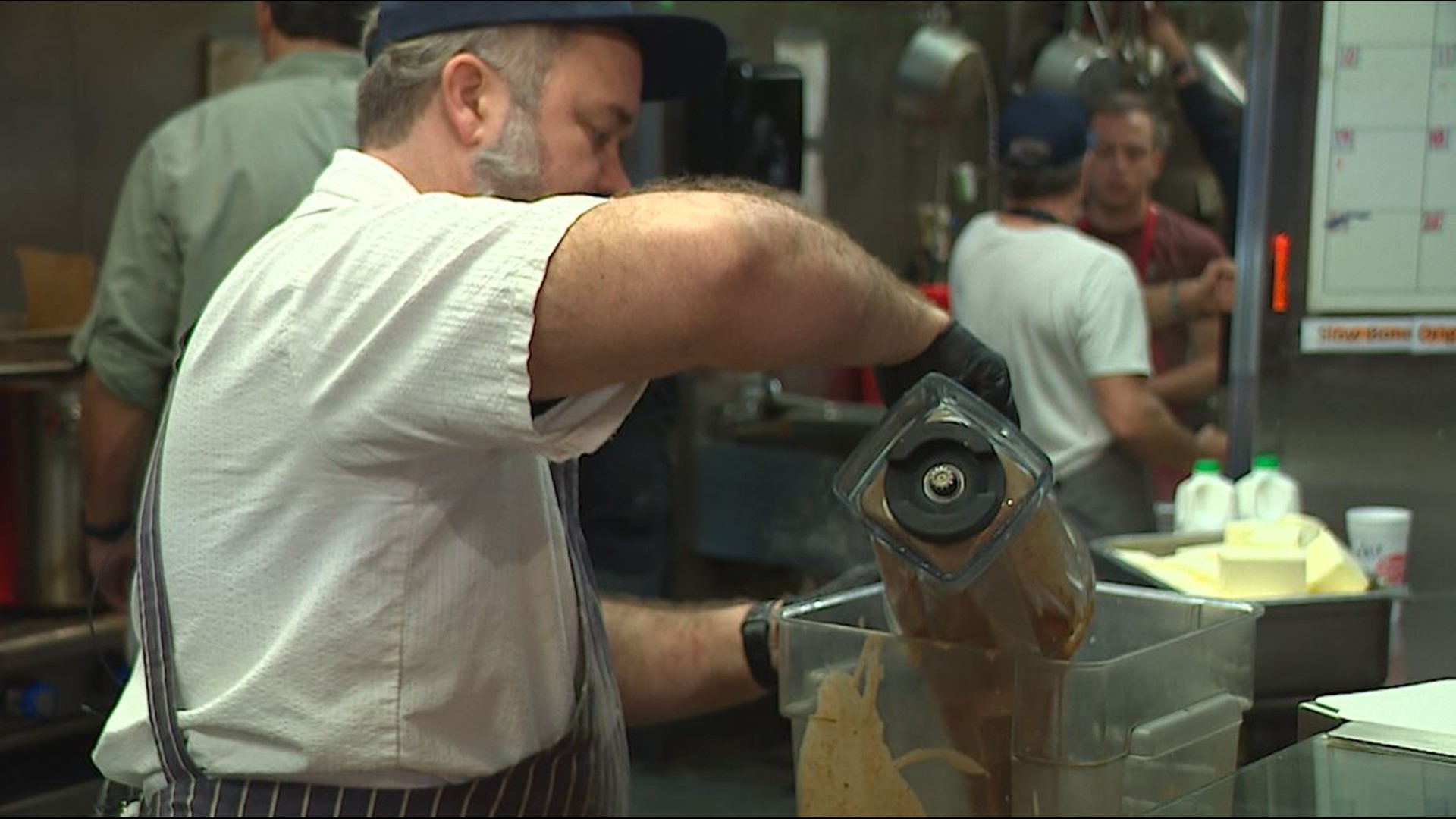 DALLAS — It took days of cooking to make Thanksgiving happen at The Slow Bone Barbecue in Dallas. The restaurant hosted its annual Freebird dinner on Thursday afternoon, providing free meals to anyone who wanted to stop by.

"The smiles we see on faces is worth anything. I wouldn't say there is any sacrifice whatsoever," said pitmaster Jeffery Hobbs.

Two hundred pounds of brisket, 60 pounds of sausage, 40 whole turkeys, 120 pounds of turkey breasts and 15 gallons of gravy are among the long list of items served. It's a barbecue-style Thanksgiving dinner. Hobbs said they smoke and serve close to 500 pounds of meat.

A lot of ingredients, pies and other items like tables and tents are donated to make the event possible. There are also dozens of volunteers that make a difference.

Enough food is made to serve 1,000 people. No one is turned away.

Hobbs said this a Thanksgiving tradition they will continue for years to come.