The city says it is still working to cancel approximately 1,700 appointments created through a shared invitation link 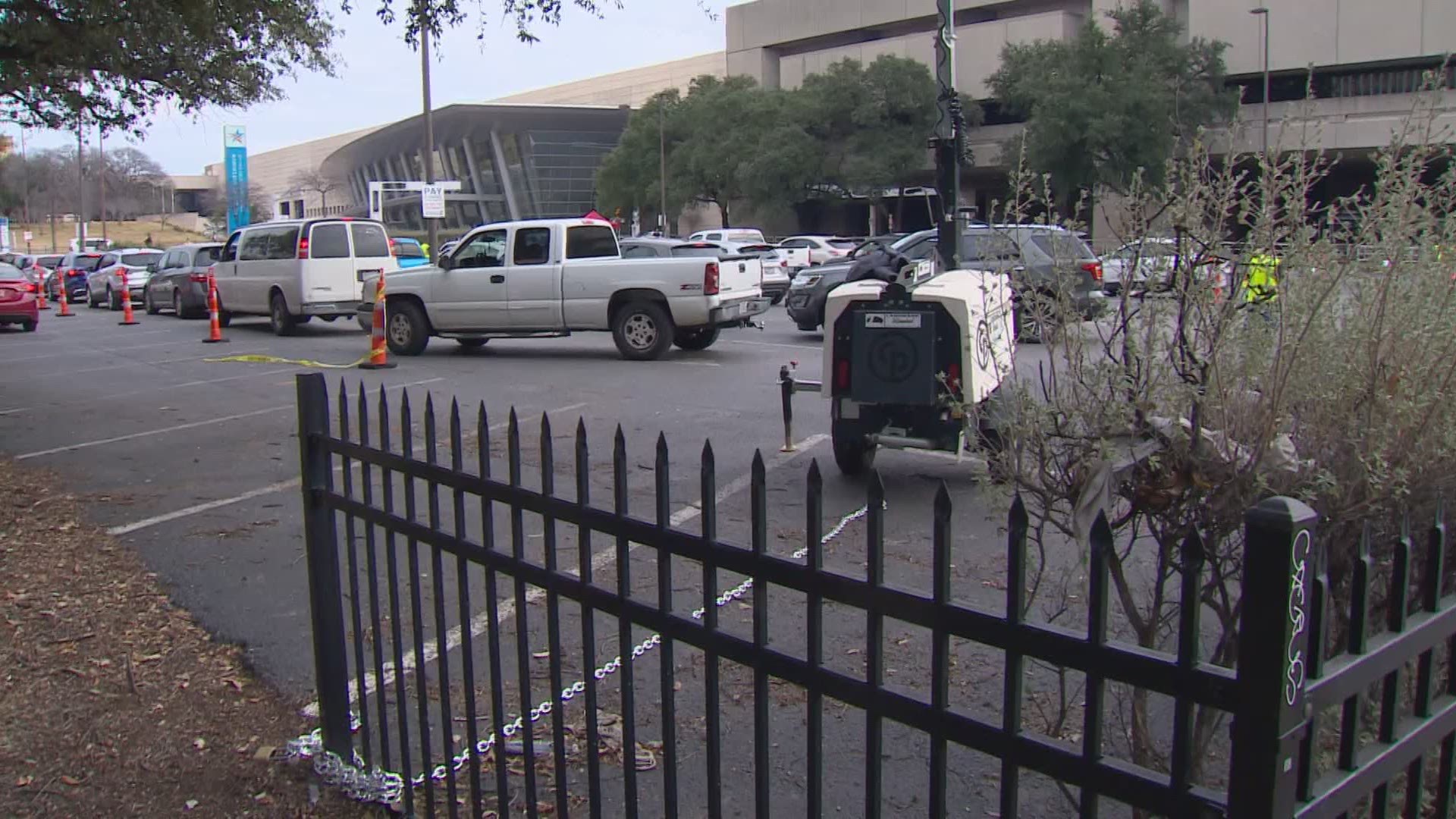 DALLAS — A shared invitation link for vaccine registrations caused confusion and slow downs at the new vaccine site at Dallas' convention center. City officials said Friday that they are still working to offset the impact from that.

The city turned away approximately 40% of vehicles that showed up the first day because they were not the intended recipients of the appointment link, a spokesperson said.

On Thursday, 1,171 people were vaccinated at the Kay Bailey Hutchison Convention Center as the city works through its first 5,000 dose weekly allotment from the Texas Department of State Health Services.

The city sent out 10,000 invitations for the vaccine to people in the 1A and 1B category, who were pulled from the Dallas County Health and Human Services registration database. The county's list currently has a waitlist exceeding 416,000 names from around North Texas.

The city's invitation link collected 17,000 unique clicks, meaning approximately 7,000 people received the link that were not the intended recipients. The city says out of that group, 1,700 people successfully booked appointments for the vaccine.

Denise May, 67, of Garland says she was able to secure an appointment after a friend from church shared the invitation link on Wednesday night.

"Everybody is telling everybody else, looking out for their friends and that kind of thing," May said. "Saying 'I found mine here or got mine here.'"

May set her appointment for Saturday but now doesn't plan to drive the 18 miles to the convention center after hearing from friends who had confirmed appointments and were turned away Thursday.

"Certainly there’s been a great deal of confusion," May said. 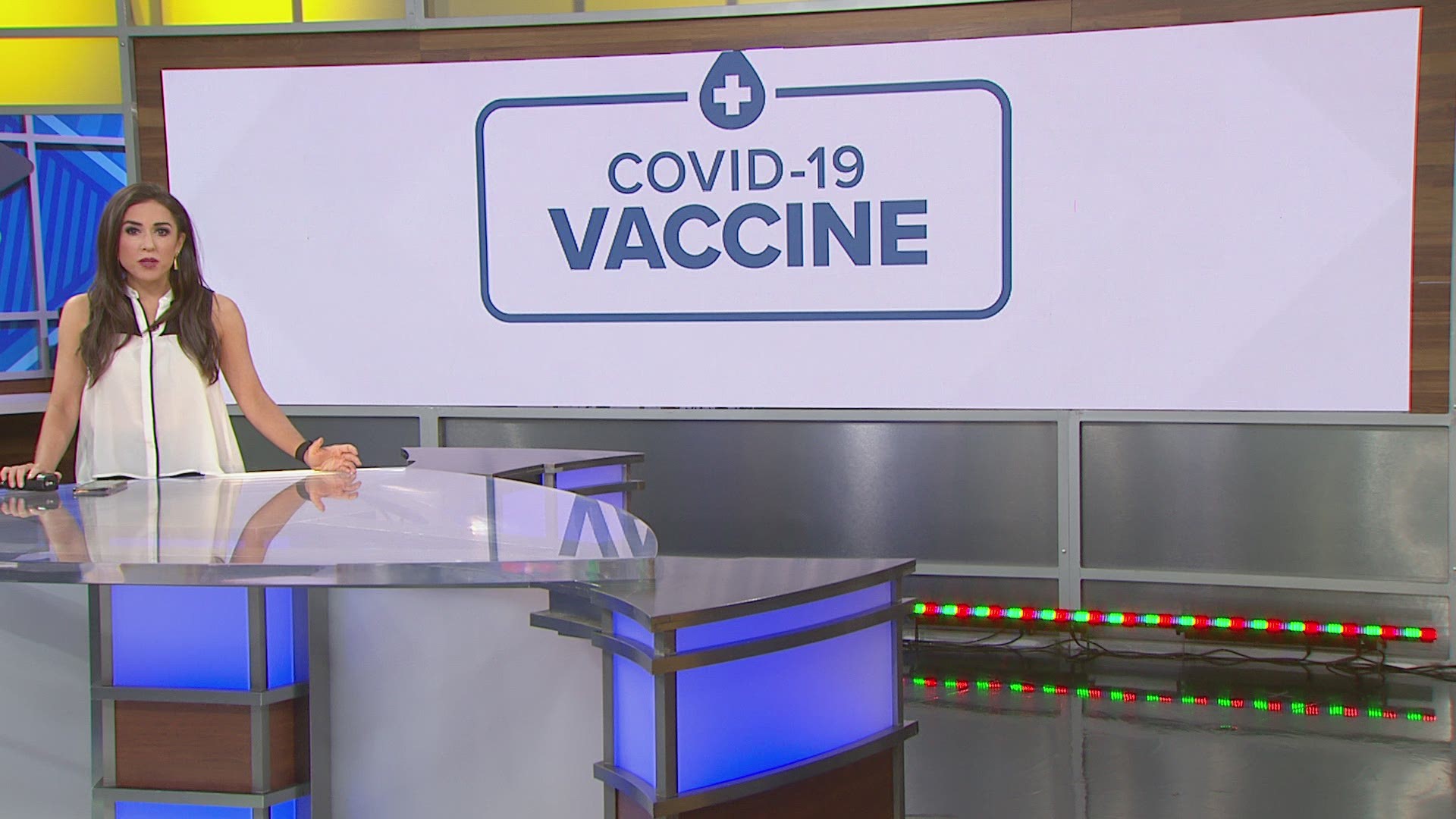 On Friday, the city said it was sending out cancellation notices for appointments that were secured through the shared invitation link, as opposed to having people find out only when they arrive at the vaccine site.

While that process was working Friday, a spokesperson said once one appointment was canceled, the opening was being quickly filled by someone else who received the shared invitation link - creating the issue all over again of someone showing up to the vaccination site with an appointment that won't be approved.

The city said its vendor for the invitations and appointments, Block It, was working to create invitations, each with a unique token, that can not be shared.

That work was not complete late Friday, according to the city.

Dallas, and other hub sites, like Fair Park, operated in conjunction with Dallas County are using the "appointment only" strategy to distribute a vaccine in very limited supply.

The system, provided the invitation link isn't compromised, allows large vaccine providers to pull names from the Dallas County waitlist based off vulnerability to COVID-19 and also ensure representation in the appointment roster of people living in the ZIP codes hardest hit by the effects of the virus, primarily in communities of color.

An FAQ page on the city's website says the configuration of the vaccination hub at the convention center will allow for approximately 186 vaccinations per hour - or 1,860 shots in a 10-hour time frame.

The city is operating the clinic from 9 a.m. to 7 p.m. over a three day period that is scheduled to wrap up Saturday.

There is not a separate registration for the city. Here is the link to get your name on the county's COVID-19 vaccine waiting list. Click on the green bar in the middle of that page.

Dallas will receive another 4,875 Pfizer doses for vaccination efforts at the convention center next week as well.