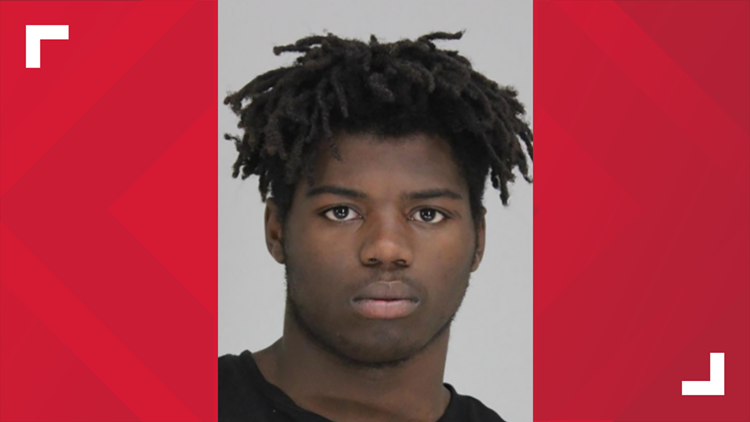 DALLAS — A second suspect has been arrested by Dallas police in connection with the fatal shooting of a 9-year-old girl.

Detectives say they interviewed 19-year-old Davonte Benton and determined he was involved in the August shooting.

On Thursday, Benton was booked in jail on a capital murder charge. He remains in custody in lieu of $50,000 bail.

Last month, police say Brandoniya Bennett was struck by gunfire of a gang-related shooting while sitting on her couch inside her apartment at the Roseland Townhomes.

The little girl was supposed to start school the next week. She was known to many as "Niya" or "Niy-Niy." Her grandmother called her "everybody's chocolate drop."

"She was the sweetest thing," said Tonya Elder of her 9-year-old granddaughter.

Authorities say that bullet was fired because two rappers "dissed each other."

On Aug. 14, authorities say Tyrese Simmons, 19, an amateur rapper, believed he was targeting a rival rapper he had a beef with when he opened fire toward Brandoniya's home.

Police said that Simmons shot at the wrong apartment.

Simmons turned himself in the day after the shooting. He remains in custody at the Dallas County jail on a capital murder charge.