A man and woman endured a morning of terror after they were kidnapped from a Dallas apartment. 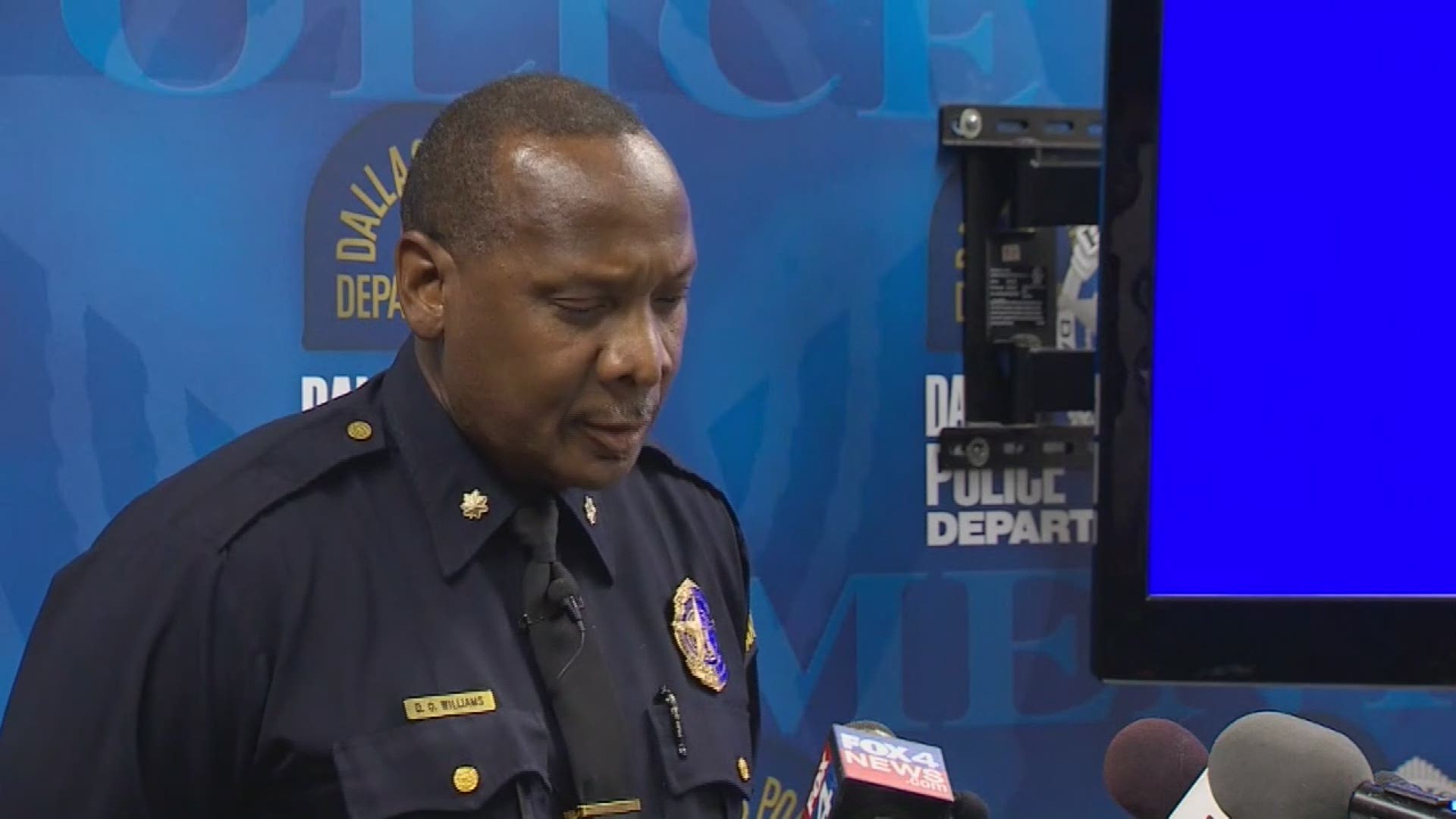 Editor's note: This story has been updated throughout.

A search for two kidnappers is underway after a man was shot and a woman sexually assaulted.

The victims were taken by gunpoint from their Dallas apartment after two young men walked into the unit through an open balcony door, police say.

Surveillance video captured the two suspects driving around the complex at about 1:30 a.m. near the 3600 block of Bolivar Drive.

"They parked their vehicle and started walking the property, looking for open balcony doors," said Maj. Danny Williams during a news conference Thursday.

Once they found one, they entered the unit, where they discovered a man and woman inside a bedroom.

RELATED: Teen accused in rapes, slaying of Dallas woman remains in juvenile custody after certified as an adult

The suspects drove to an ATM, ordering the victims to withdraw money before returning to the apartment complex.

Once back, the younger suspect walked the man back toward the apartment unit as the woman was left inside the car with the second suspect.

As they got to the breezeway, the man began to "fight for his life," Williams said.

"It is the police department's belief that the 16-year-old was intending to kill the male victim," the major said.

The teen fired a shot, hitting the man in his hip. But, police said, the man was able to grab the weapon, which is when the teen ran off and hopped back into the car.

Both suspects left the scene with the woman still inside the car.

About 45 minutes later, police received a call. The woman had been found in the 6600 block of Starling Circle. She told police the two young men had raped her.

Both victims were transported to a local hospital.

Police say a thumbprint found on a business card inside one of the victim's wallet has led to the identity of one of the suspects, a 16-year-old male. They believe the second suspect is an 18-year-old male.

Williams said the violent crime is a reminder to "do a couple of things."

"[When] we're sleeping in our bed at one o'clock in the morning, we feel as though we're safe," he said. "Let's make sure we're locking our doors."

"And if you see something, say something," he added.

Police haven't released the identity of the teen suspect or any further suspect details. Williams said a team is working to apprehend the teen.

Authorities have asked anyone with information to call the police.