On Saturday, the City will have a Shark Tank type contest to allow people to pitch their ideas and will sign a contract on the spot. 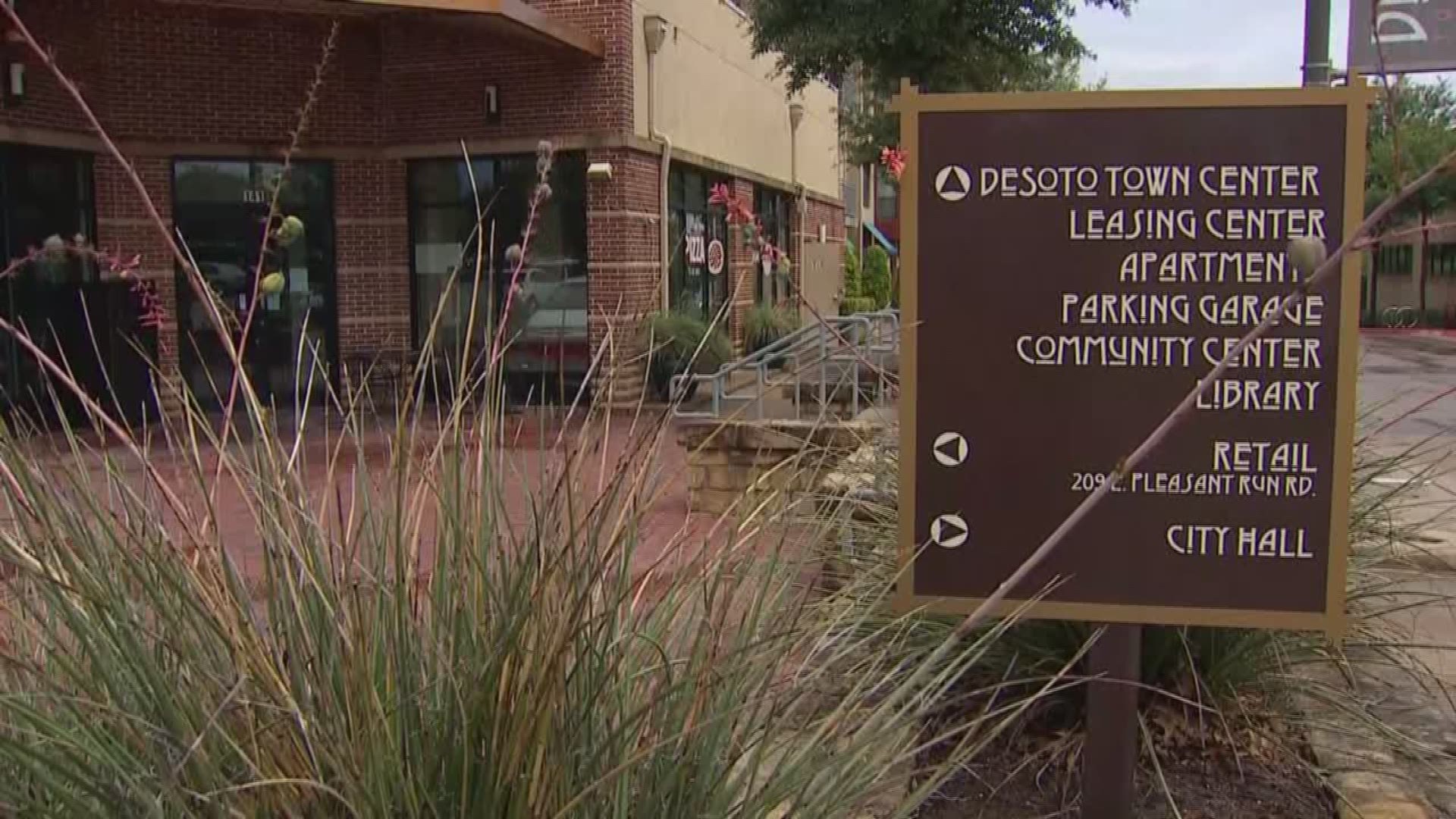 DeSoto was growing and has the wealthiest African American community in the state, but economic development has been slow over the years.

"The concept is to give our citizens something they have not had in the past,” said Mayor Curtistene McCowan.

They are turning what used to be the old ACE hardware store into an area with restaurants, businesses and even an outdoor courtyard.

"It's really going to be a place everybody can come throughout the day. We call it an 18-hour city,” said Murphy Cheatham. He is the CEO of the DeSoto Economic Development.

“We would love to be as successful with this development as they did in Bishop Arts," said McCowan.

The city also wants to help citizens start up businesses.

On Saturday, they will have a Shark Tank type contest to allow people to pitch their ideas and will sign a contract on the spot.

“He has a snow cone business. He seems to be a pretty aggressive entrepreneur that will give a lot of the participants a run for their money,” said DeSoto Mayor Pro-Tem Rachel Proctor.

"The vision is to get the new businesses to succeed and eventually open bigger stores here in the DeSoto Town Center to help the city grow."

The city leaders say they are also hoping to bring in some big named entertainment businesses. They say the face of DeSoto is about to change.