“A good, All-American, young man,” is how family members are describing the teenaged shooting victim. Friends say he was taken away from the world, too soon, because of senseless violence. 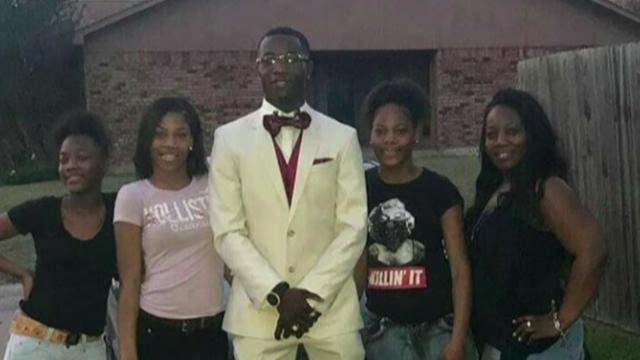 Ledajrick “LD” Cox, 18, was shot and killed hours after his graduation ceremony. The teen’s loved ones want his killers locked up.

“A good, All-American, young man,” is how family members are describing the teenaged shooting victim. Friends say he was taken away from the world, too soon, because of senseless violence.

”He was a funny guy,” said student Daquirean Hayes. “He kept everybody in good spirits. Even when he was upset, he made sure else was.”

Hayes played football with Cox. He is among Carter students shocked about the teen’s murder.

Family members say Cox just left a graduation celebration, early Sunday morning, when he and his friends stopped at a 7-Eleven on Belt Line and Walnut Hill. Irving Police say there was an argument between two groups. Cox tried stopping the fight, according to his family. He and his friends drove off.

Hayes said, ”I don’t think anybody is going to be in the right mood tomorrow, knowing that L.D. aint here.”

Since Sunday night, tips have been rolling into Irving Police about surveillance images investigators released of a man they believe to be one of three suspects involved in the shooting.

As the criminal investigation continues, the Carter High community is preparing a 7p.m. vigil outside Carter High School Monday night. 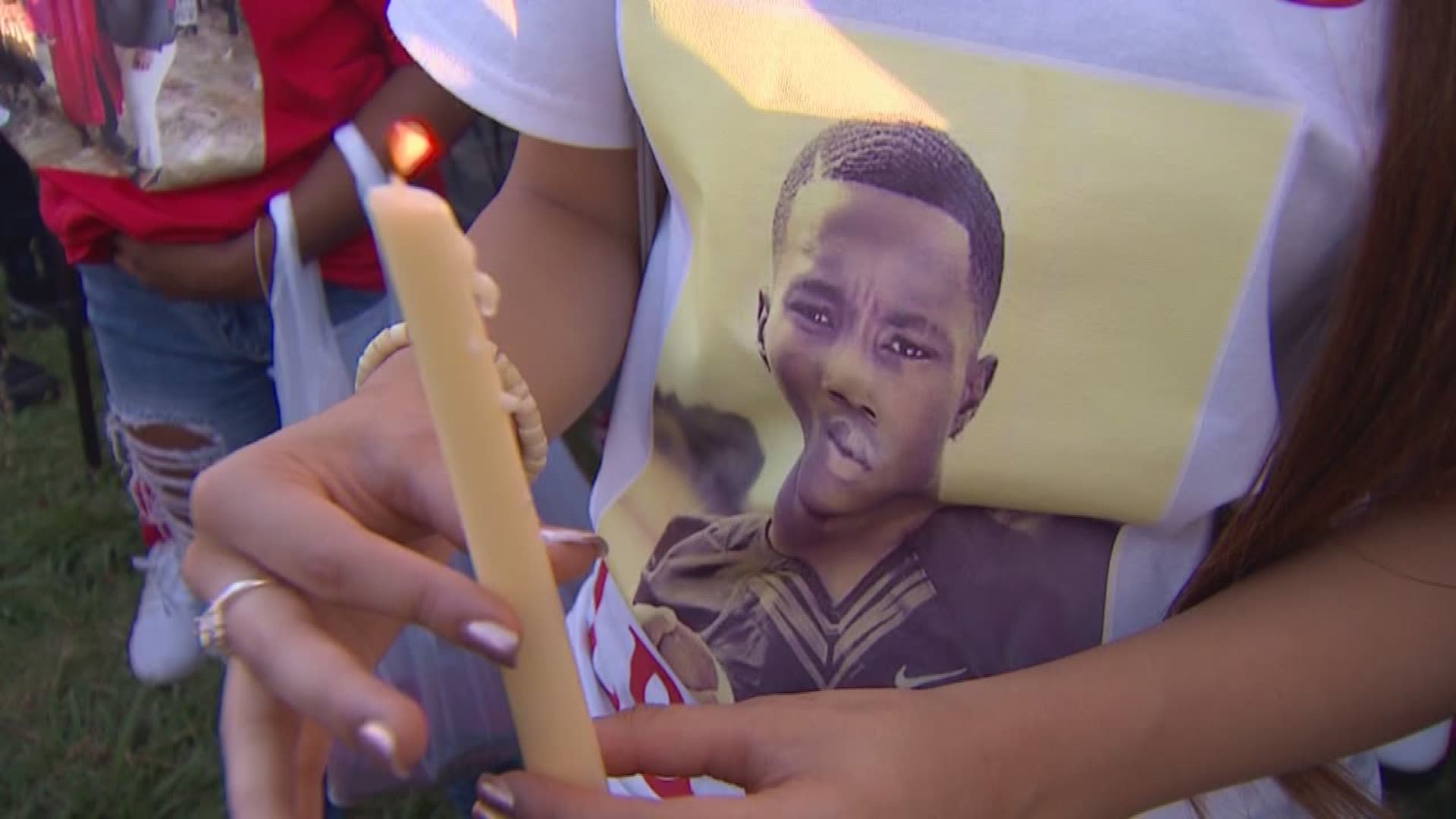