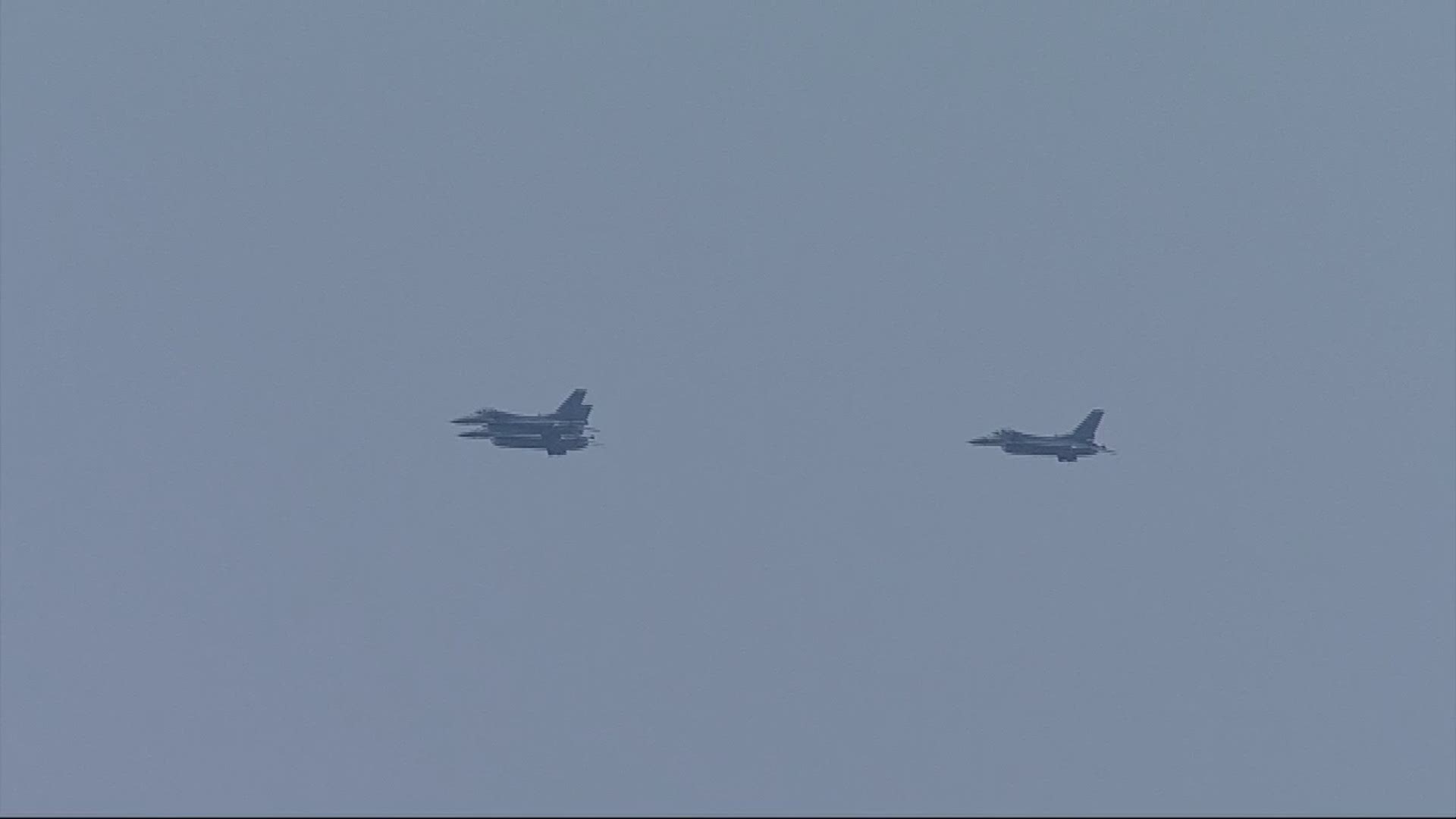 The service Tuesday morning at a Dallas cemetery will be followed by an afternoon memorial at Highland Park United Methodist Church in Dallas. Both services are private but the church service will be broadcast via livestream at rossperot.com.

RELATED: She didn't know if her POW husband was alive. Then Ross Perot asked to help.

Perot, who died at the age of 89 on July 9 at his Dallas home, twice mounted outsider campaigns for president. In 1992, he drew nearly 19% of the vote.

Perot, who went to the U.S. Naval Academy, was known for his support of veterans and the military.

RELATED: Ross Perot was one of Dallas’ most loyal philanthropists