"We don't get into politics," Odell Edwards said. "We just want justice for our son." 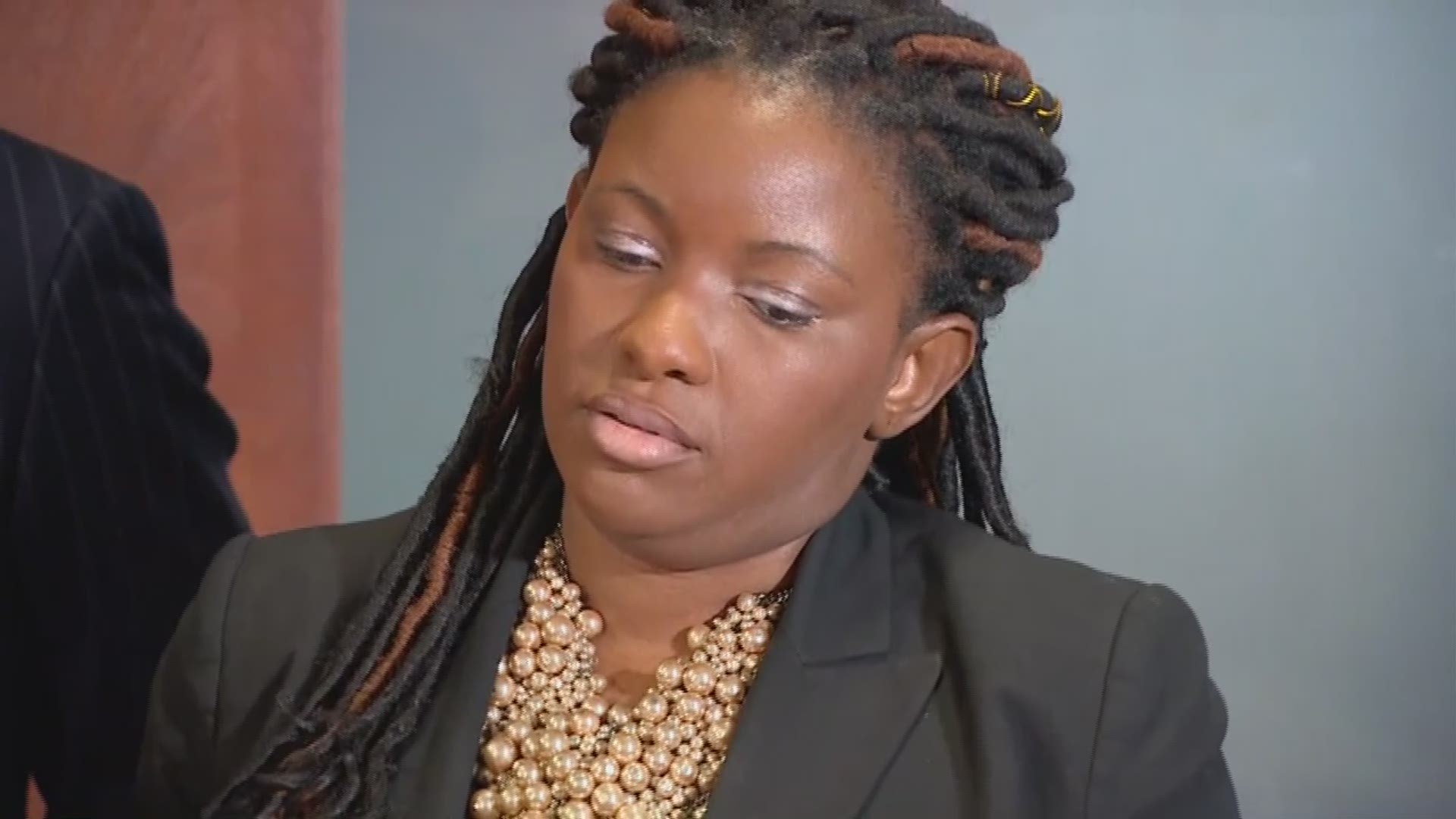 DALLAS – One day after former officer Roy Oliver was sentenced to 15 years for the murder of Jordan Edwards, the message from the family’s attorneys was clear about protests and backlash against prosecutors, including Dallas County District Attorney Faith Johnson:

Next Generation Action Network leader Dominique Alexander said in a post on social media late Wednesday night blasting Johnson as “an enemy of the first amendment” and “not a friend of the movement against police brutality.”

Edwards family attorney Jasmine Crockett, though, called the 15-year prison sentence “a huge feat” and lauded Johnson for a conviction against an officer Dallas County hadn’t seen in more than four decades. 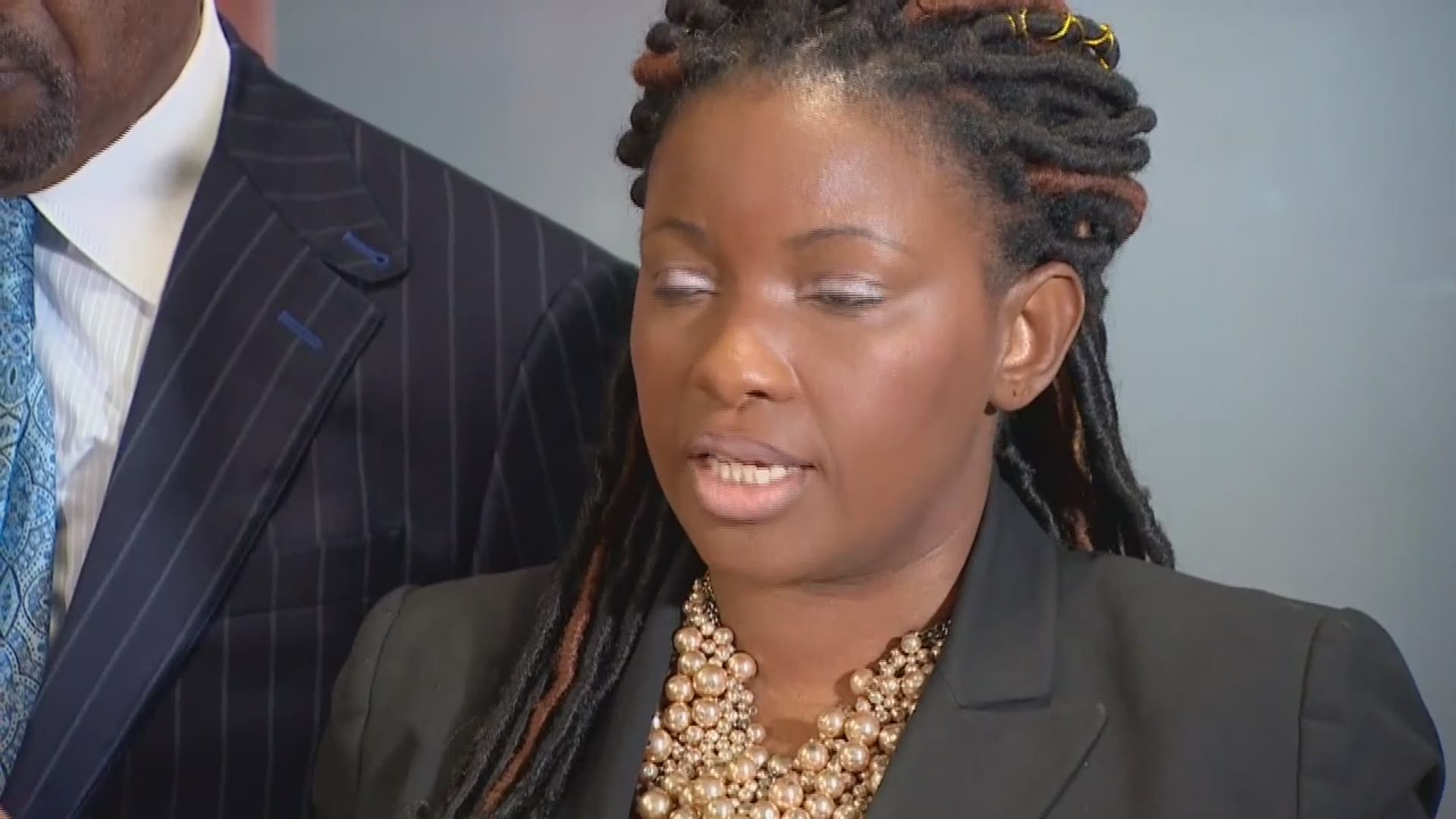 In a rare event for a district attorney, Johnson was present for the entire trial against Roy Oliver, even questioning witnesses and delivering closing arguments for the prosecution. Crockett mentioned the trials for the officers who killed Alton Sterling and Walter Scott – neither of which led to a conviction at the local level.

“Trying to be divisive at such a monumental time in our country, I just don’t think it’s the right time,” Crockett said. "I don't believe that's the way to accomplish anything."

“We’re not looking at this as black vs. white, or Republicans vs. Democrats, we’re looking at this as justice,” Washington said. “[People need to] put politics aside and look at what this district attorney’s office has done for this family.”

Since Jordan’s death last year, his family has called for change rather than protest – something lead prosecutor Michael Snipes referenced in closing arguments during the trial. Alexander’s post on social media accused Snipes of “equating protests with violence” and claimed protests were being suppressed.

Attorneys on Thursday reiterated the desire not to make Jordan’s murder a political issue.

“We don’t want to get into the politics of what’s been going on with the activists, because we need activists. We need those individuals on the ground doing this type of work bringing attention to injustices,” Washington said. “But right now, it’s about this family. They’re dealing with the loss of their son. To get them here to be able to talk about it and let other families know what they’re involved in, that’s the focus right now.”

Watch the family's entire Thursday press conference below or here.