Homicides and aggravated assaults are up. Overall crime is declining. And Dallas police face a proposed $7 million reduction to the overtime budget. 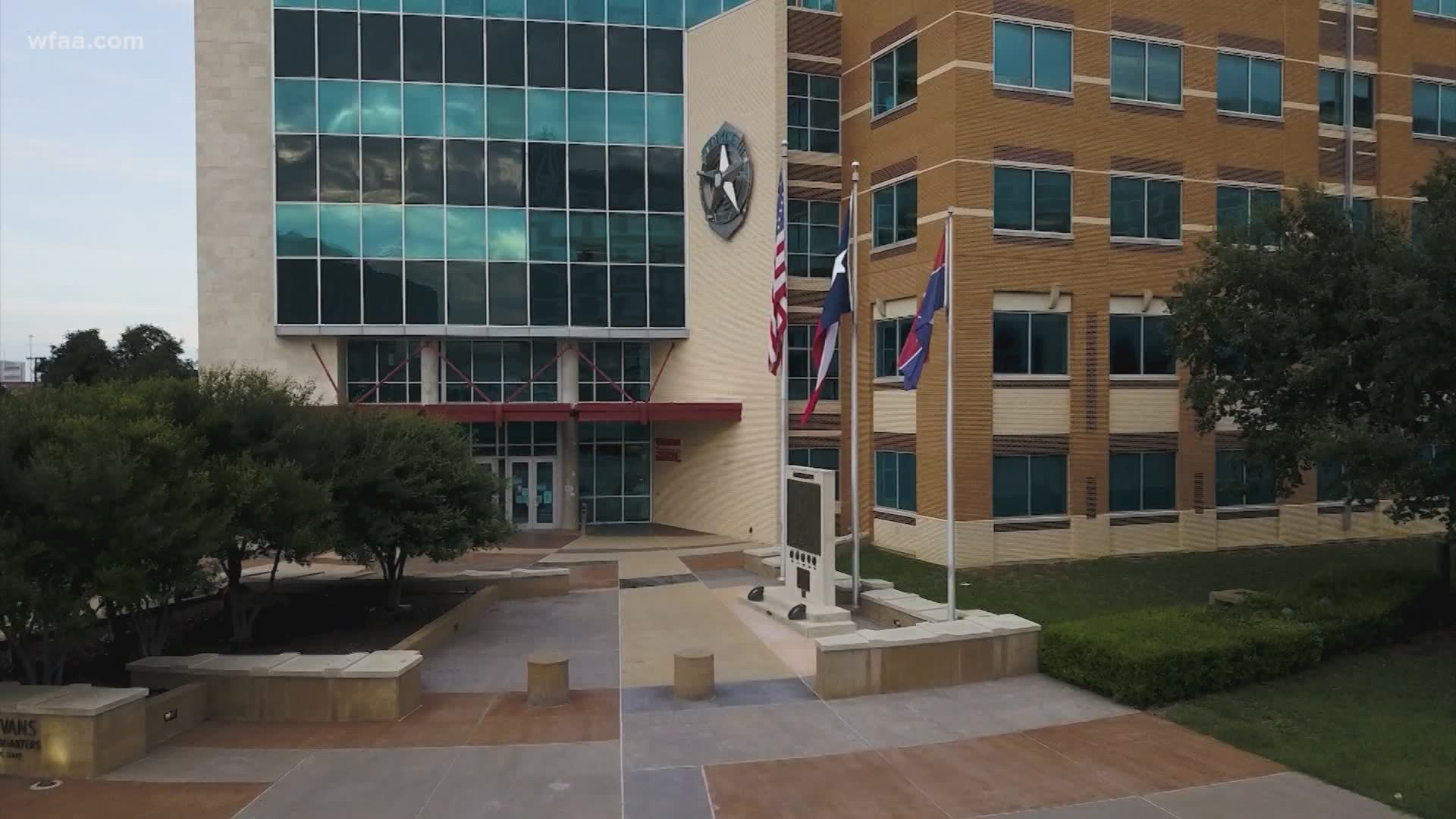 DALLAS — Overall, crime in the City of Dallas is on the decline, according to data the Dallas Police Department shared with members of Dallas City Council’s Public Safety Committee on Monday.

Still, homicides and aggravated assaults continue to increase in neighborhoods across the city. Several of those incidents kept investigators busy over the weekend.

Even with those cases, city leaders and police continue debating ways to budget through the challenges. Council members discussed the police department’s 2020 Crime Reduction Plan on Monday and praised Hall and her command staff for making efforts to reduce overall crime by 4%.

Tackling DPD’s looming budget, on the other hand, was a touchy subject.

The Dallas Police Department, overall, is asking for $6.4 million less than what it’s spent over the last year. There is also a council approved amendment reducing DPD’s overtime budget to the tune of $7 million.

"How realistic is it that you’ll be able to meet your budget for police overtime," Mendelsohn asked.

"What I want to say is our response is not going to change to this community,” said Hall.

”There is no way in the world, as an elected official, that we would put this city in jeopardy,” council member Carolyn King Arnold said.

However, critics argue the move is an example of defunding police and would cripple Dallas police.

Several council members spoke out, saying that is not true.

"What I think is counter-productive is to stay on a negative narrative and incite fear in the public," said council member Adam Bazaldua.

Hall told the committee she is concerned about the overtime budget. She added whatever decision is made by City Council will not hamper the police department’s commitment to keeping the City of Dallas safe.

City Council is expected to finalize the new budget during its meeting on Sept. 23.