Many Dallas residents have long complained speeding and drag are a big nuisance in some areas. 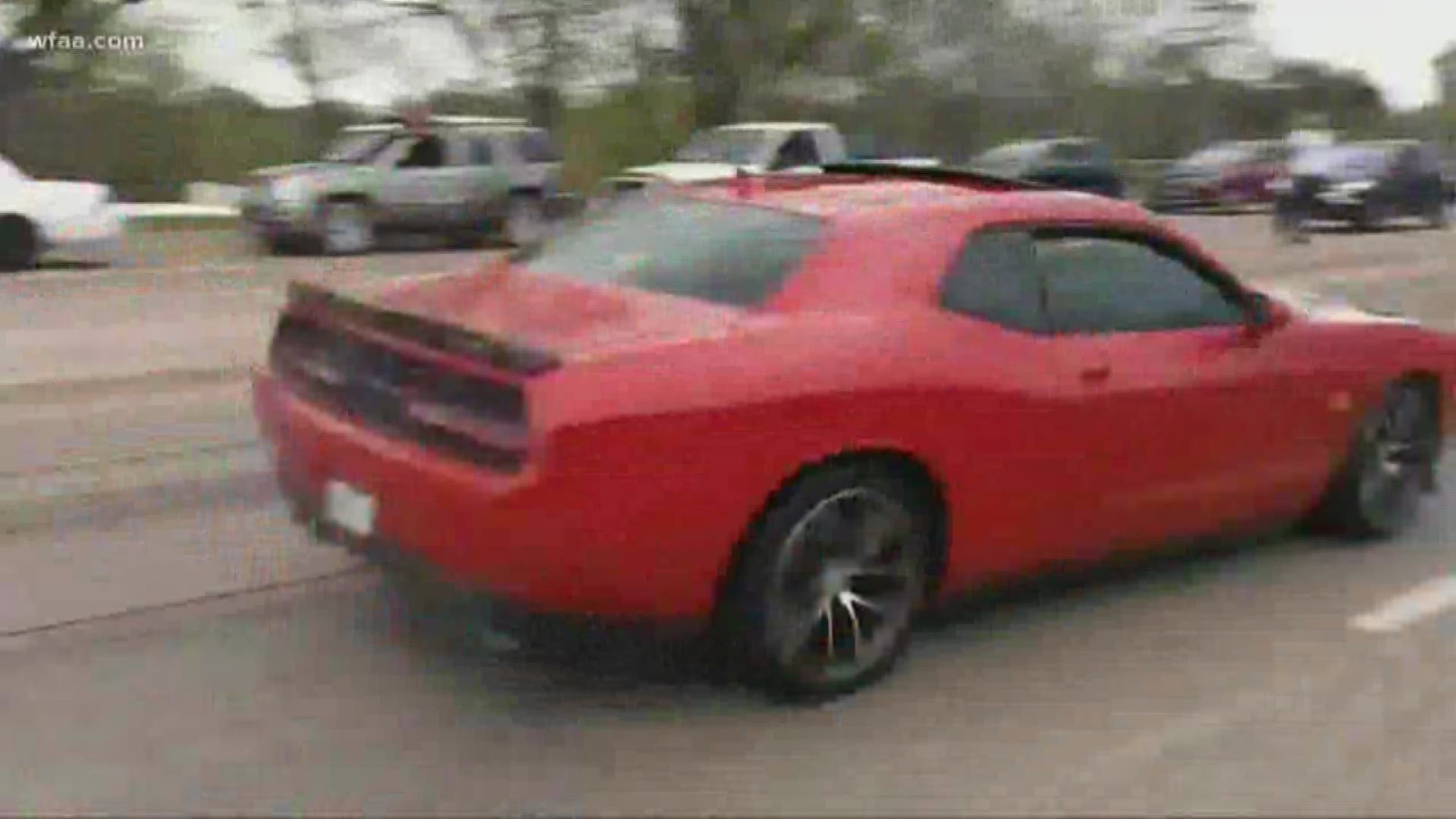 The announcement of the task force comes days after a truck cracked into a home off W. Twelfth Street. Investigators say the vehicle involved in the crash had been racing another truck in that area and lost control.

Vela is among many Dallas residents who have long complained speeding and drag racing have become a big nuisance in some areas.

"They need to do that,” Partain said.

While most neighbors believe the speeding task force initiative is a good thing, back at Vela’s house there is still a big mess to clean up. He says he’s optimistic the initiative will make a difference.

”Well, it’s a start,” Vela explained. “It’s a good start. It’s going to take a little while I believe.”

Vela believes a consistent police presence will be key to cracking down on the speeding and drag racing issues.

Though sources say similar initiatives are being launched in other patrol divisions, representatives from the Dallas Police Department have yet to comment about the Task Force.