The department has 600 fewer officers than it did in 2010. The staffing levels are dire. 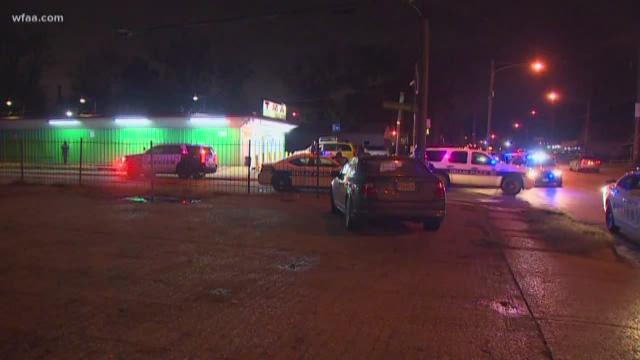 The Dallas Police Department has 600 fewer officers than it did in 2010. The staffing levels are dire.

There are not enough of officers and more are leaving. On top of that, half of the more experienced command staff has walked out the door.

Many of them are at odds with new Police Chief Renee Hall. "Many of the best and brightest are going to other departments, and now you have the command staff. We are beginning to see the best and the brightest go on to do the same thing,” said Blankenbaker.

So what does the loss of officers mean for you the citizen? "It means you will wait longer for calls for service,” said Mike Walton, President of the Fraternal Order of Police.

A deadly shootout in the middle of the day, a home invasion and a postal worker gunned down -- all of these are recent crimes in Dallas.

To patch up the problem, Chief Hall said she is moving the deployment units and crime response teams to answer patrol calls, but they are critical specialized units that are needed badly.

Chief Hall said she does have a plan to hire 250 officers this year, including getting faith-based organizations to help them recruit. However, last month they lost 24 officers and hired only two.

"Until the city manager and the Mayor decide they want to pay more to officers, it's not going to happen,” said Walton.

In recent months, Chief Hall has declined several on-camera interview requests from WFAA but did answer questions via email for this story.