After two transgender women were found murdered and another stabbed, Dallas police are looking into if the cases are linked and fueled by hate. 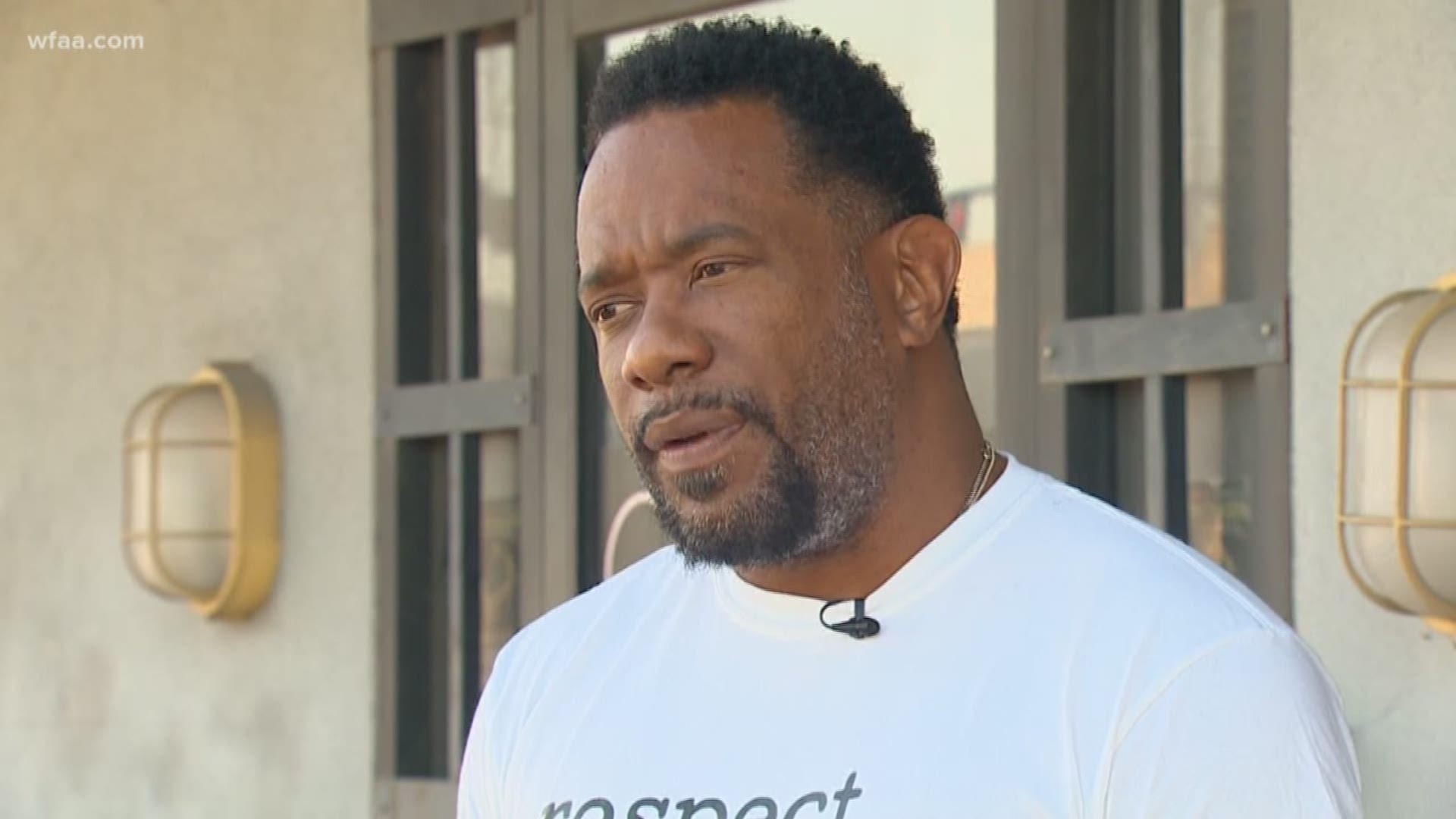 DALLAS — Dallas police are investigating a possible link between Muhlaysia Booker's death, the slaying of another transgender woman and the attack on a third woman in the past seven months.

Booker was found face down Saturday morning on 7200 Valley Glen, a month after a viral video showed the transgender woman beaten.

Authorities are now asking for the public's help while they investigate Booker's death and the two other unsolved cases involving transgender women.

In October 2018, a transgender woman was found shot dead near 7100 Gayglen inside her car in Dallas, said Maj. Vincent Weddington. A suspect hasn't been identified.

In April 2019, a transgender woman was stabbed near 2800 Troy. The woman, who survived, was able to provide police with a description of the suspect.

Weddington said police are investigating whether the two previous attacks on transgender women have any link to Booker's death.

In each case, the victims were black transgender women and spent time in the car with their attacker.

Weddington said in two of the cases the victims were known to be in the same area before the crimes occurred off Spring and Lagow.

And in two of the cases, the women got into someone's car. And in a third case, the woman allowed someone into her car.

Despite similarities in the cases, police haven't yet been able to confirm a positive link between the three cases and whether they should be considered hate crimes.

Authorities said they're working with the surviving victim to get enough details to release a suspect and car description.

Weddington said police are also investigating the death of a transgender woman whose remains were found in July 2017 in a Dallas field. The cause of the woman's death was undetermined.

On April 12, video captured the moment Booker, 23, was assaulted after someone allegedly paid 29-year-old Edward Thomas to attack her at an Oak Cliff apartment complex.

Thomas was arrested on an aggravated assault charge and later released on a $75,000 bond. Gender identity is not covered under Texas’ hate crime statute.

In a previous news conference, Weddington said there was no evidence to connect Thomas to Booker's death.

Weddington said the police department will participate in a town hall meeting at 6:30 p.m. Thursday at the Resource Center at 5750 Cedar Springs Rd. in Dallas.