Dallas County Judge Clay Jenkins said state leaders and power regulators didn't do their jobs to winterize equipment prior to this week's storm. 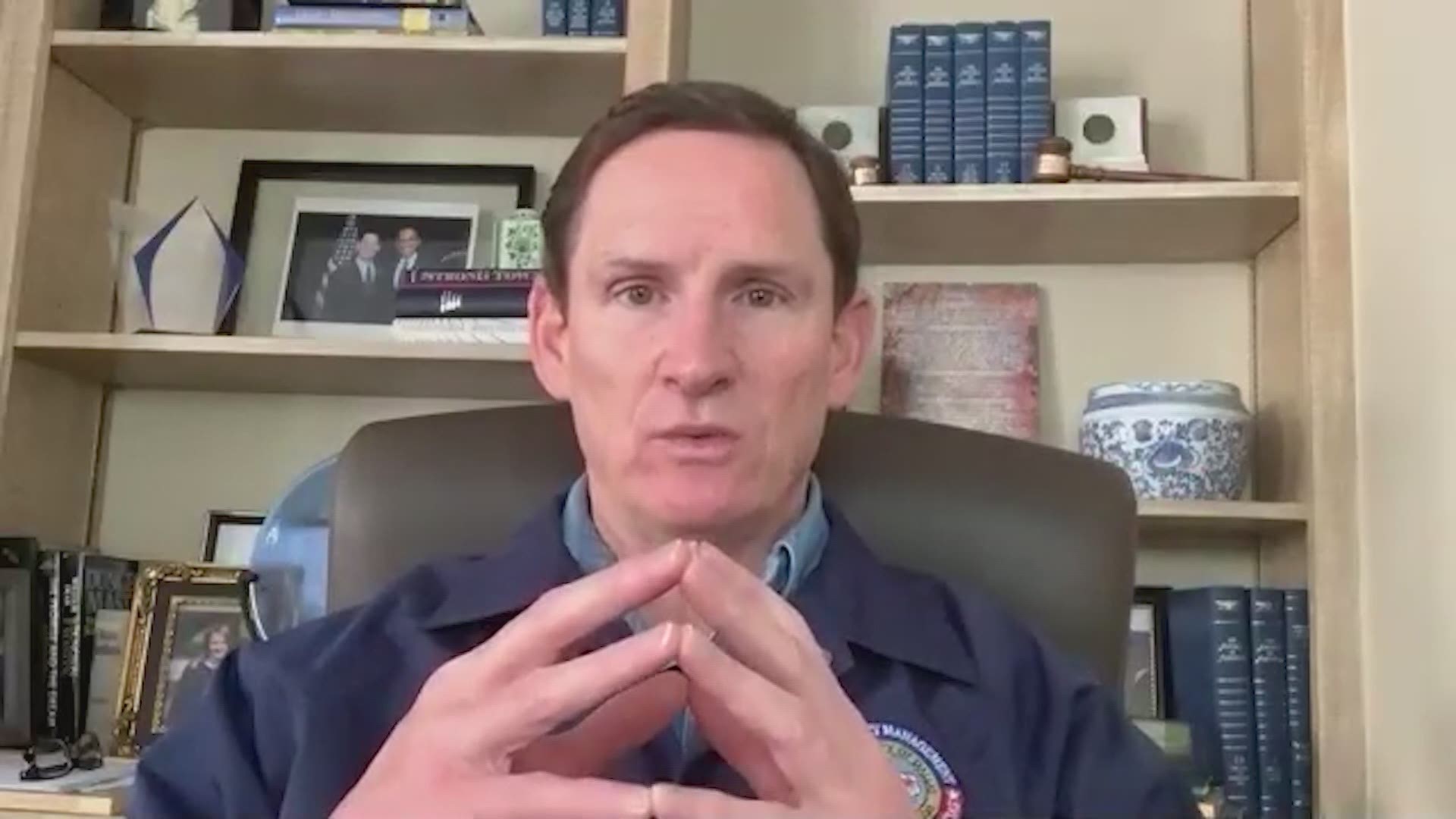 DALLAS — Dallas County Judge Clay Jenkins believes state leaders and regulators should have done more to make sure power plants and wind turbines were winterized before this week's winter storm so they wouldn't freeze over, which is part of what's causing the energy shortage in North Texas.

"It’s going to take accountability for the people who made those decisions and some money to fix those problems," said Judge Jenkins during an interview Tuesday.

Gov. Greg Abbott called for an investigation into the Electric Reliability Council of Texas (ERCOT), which is the corporation that manages the power supply in Texas.

Jesse Jenkins is a professor at Princeton University and said Texas does need to get to the bottom of what happened.

"And so we need to know what caused these outages, and what steps were not made that led to the vulnerability to extreme cold and those steps which are most cost of effective ones that can be taken to harden the infrastructure against these kinds of events in the future," said Professor Jenkins.

But he also said most power supply companies have hesitated spending the millions it would take to winterize their equipment.

"They routinely have not made those decisions because they assume that this kind of event is too infrequent to make that extra expense worth it," said Professor Jenkins.

Manny Govea said he doesn’t care how much it costs because he and fellow Texans are the ones suffering.

"I’m a taxpayer, pay my bills, decent job, nice house and they should have been prepared," said Govea.

Judge Jenkins and other experts said Texans need to pull together to keep the power grid from completely collapsing. If that were to happen, it would mean uncontrolled blackouts and power outages for most of Texas that could last for days.

RELATED: 'We have seen nothing like this': ERCOT CEO says agency still can't predict when Texas power outages will end during Q&A 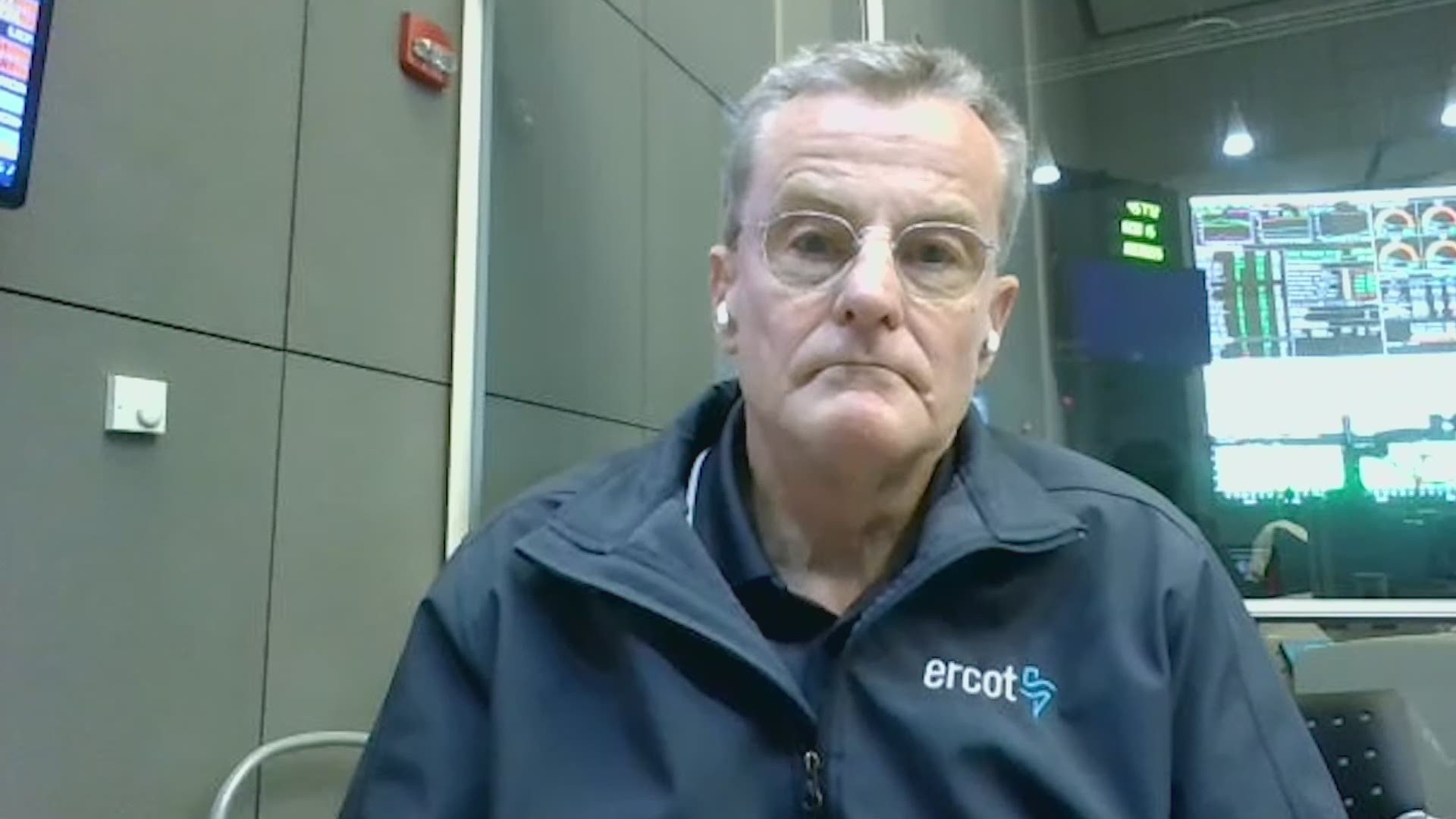