The DISD Trustees voted unanimously to proceed with the name changes for three schools, giving each school organization the task of coming up with a recommended name. 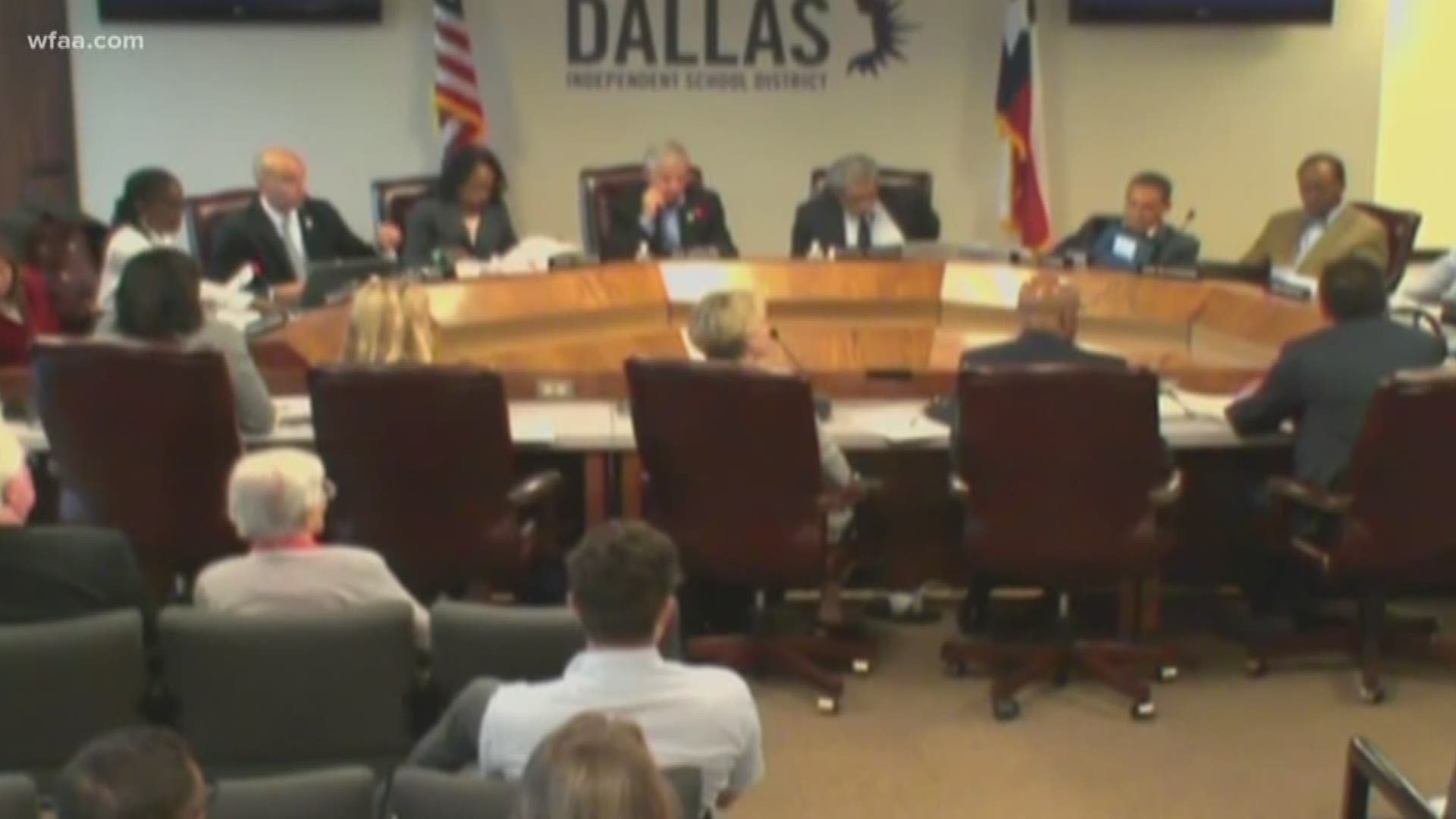 The DISD Board of Trustees voted Thursday night on name changes for three elementary schools bearing the names of Confederate leaders.

Back in September, right around the time the Robert E. Lee Statue was being removed from its 81-year-old location in Oak Lawn, the DISD Trustees voted unanimously to proceed with the name changes for three schools, giving each school organization the task of coming up with a recommended name.

But back at Robert E. Lee, parents are less than unanimously accepting the decision.

“I liked it. I’ve been here so many years, my grandkids are coming here, I think it should stay like that. It doesn't bother me said Robert E. Lee Elementary School parent Manuel Rodriguez.

“Well, I don’t like it because it’s a history name for the school. But if they need to change, I can do nothing about it,” said parent Mayra Nagera.

Tiffany Arnold, who attended Stonewall Jackson and now sends her kids to Robert E. Lee, doesn’t like the idea at all.

“When I found out they were changing the name I was devastated. I was like 'Wow, that’s insane. That’s insane to me,'” Arnold said.

The Dallas ISD Board of Trustees moved forward and committed three Confederate names to history. 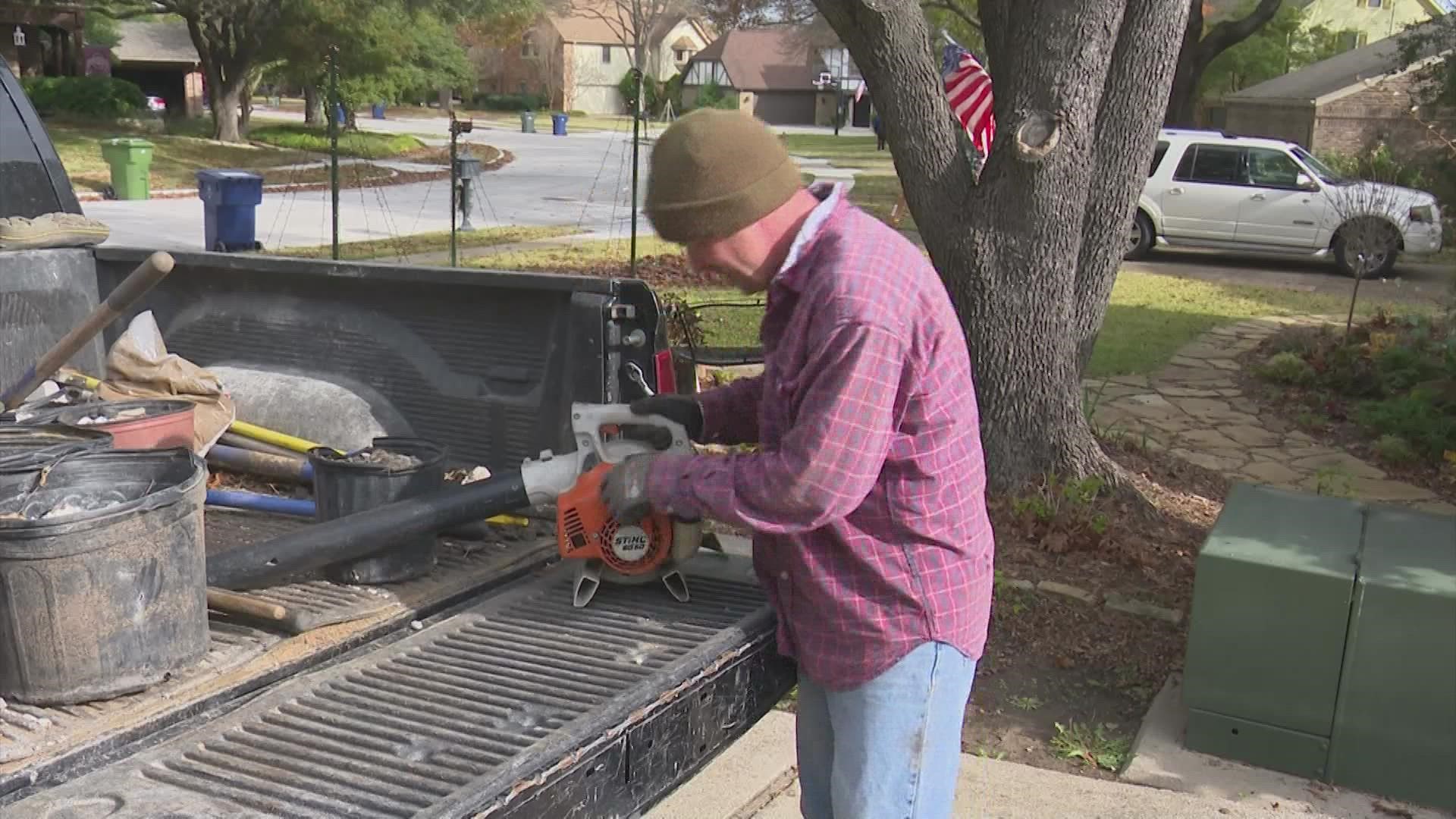