Superintendent Michael Hinojosa will advocate for a Sept. 8 start for in-person and virtual learning at a board meeting Thursday, July 23. 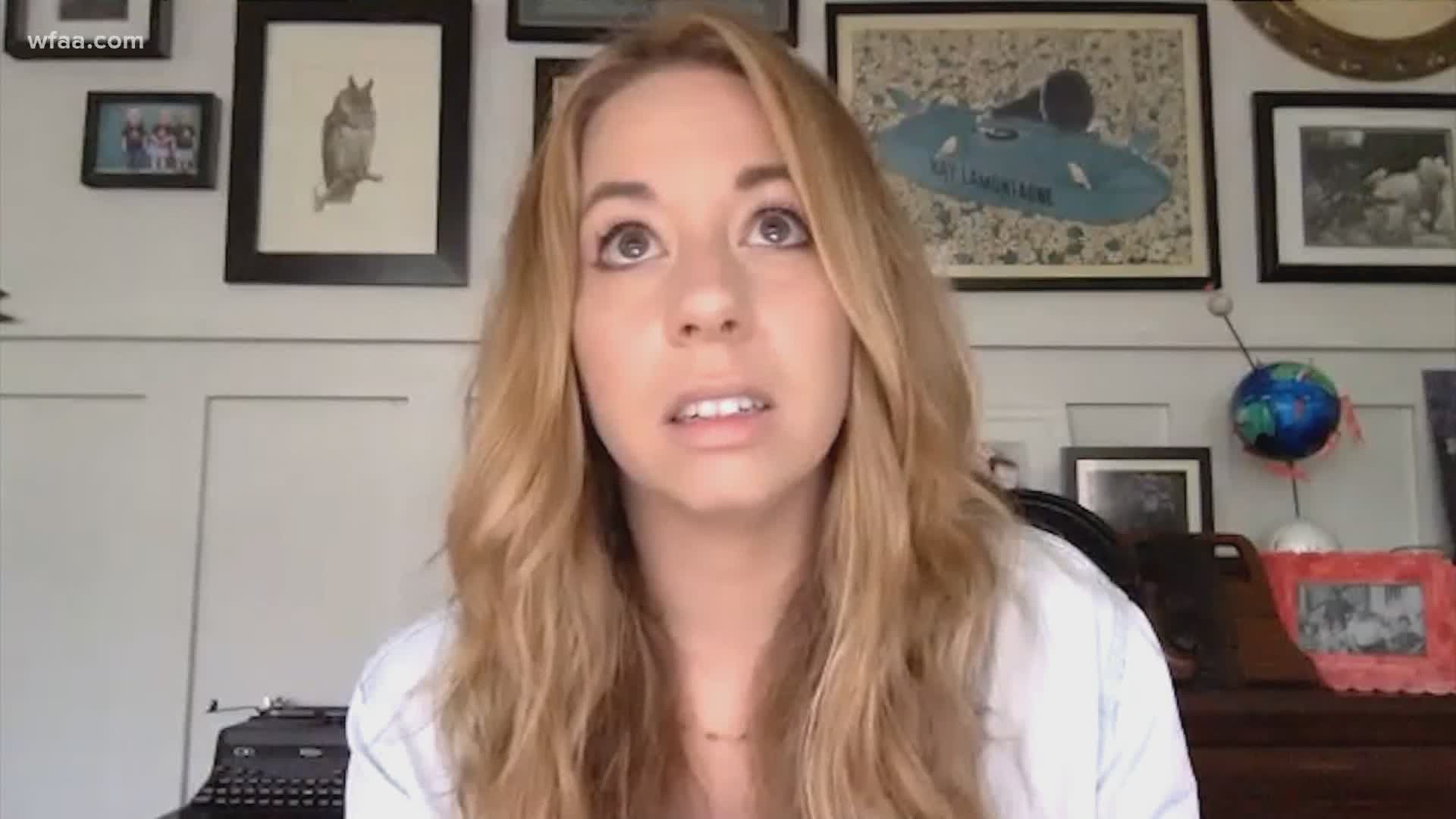 DALLAS — Four months away from school feels much longer for Christina Childress and her three kids.

“The first thing they said (when school stopped in March) was, ‘We didn’t get to say goodbye to our teachers,'” Childress said.

Jesus Serrato feels the loss too.

For Serrato, he misses his students at Eduardo Mata Montessori in east Dallas, where he teachers first, second and third grade.

“In Montessori we share the same materials, so we don’t work off of textbooks,” Serrato said. “That’s a whole thing the district might have no answer for.”

Dallas Independent School District hopes it has some answers to provide a safe way back to campus for teachers and students.

The largest school district in North Texas released a video Wednesday as part of its new reentry guidance, which depicts elementary students maintaining social distancing in hallways and receiving individualized bins to switch between masks and face shields.

Plexiglass dividers are seen in both classroom and cafeteria settings.

On Thursday Superintendent Michael Hinojosa will present the new guidelines and a revised calendar during a specially called board meeting for the DISD board of trustees.

The proposed calendar would have students start school - both in person and virtual - on Sept. 8, with school ending on June 18.

The proposed dates are contingent on a reduction in daily and positivity case rates of COVID-19 in Dallas County.

RELATED: First 4 weeks of school can be online-only, TEA says in new guidance

“It’s not a final plan yet,” Solis said. “There are a lot of parents and a lot of staff that are still concerned about putting their kids in school. But at the same time, I’m seeing a growing number of parents and staff who are saying, ‘We’re just simply ready to try this. If we don’t try this now, we don’t know when the right time will be.'" 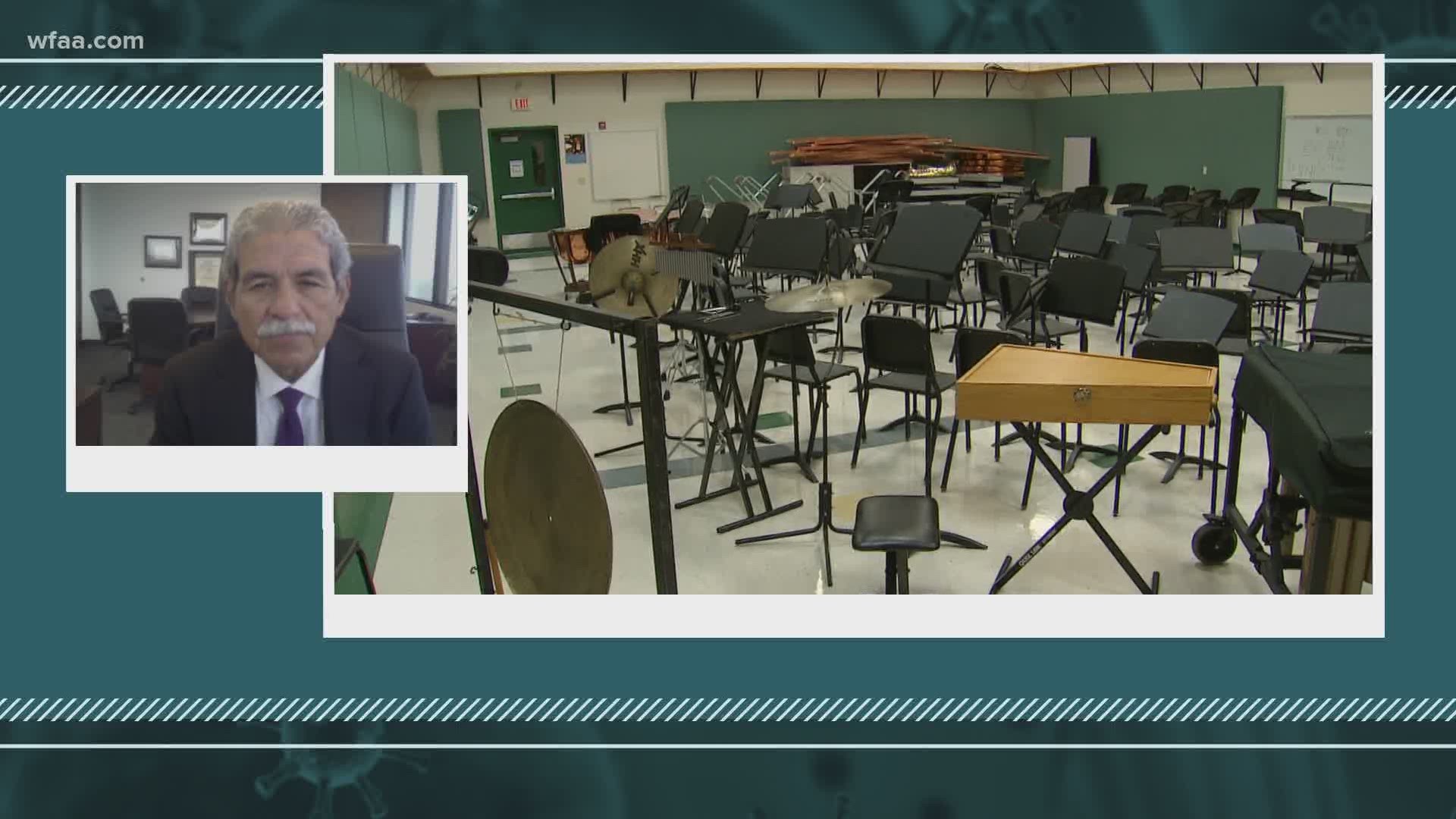