The city of Dallas on Wednesday said "significant progress" has been made in Senate negotiations to make changes to legislation to save the Dallas Police and Fire Pension. 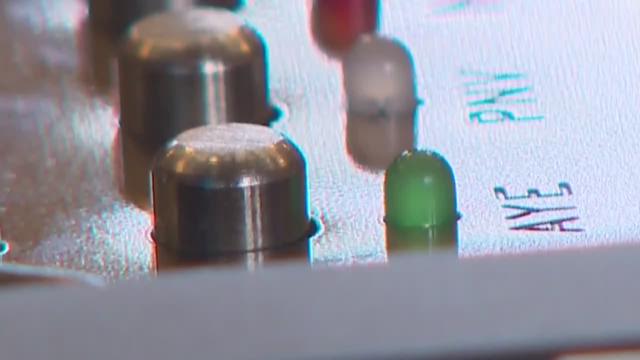 The city of Dallas on Wednesday said "significant progress" has been made in Senate negotiations to make changes to legislation to save the Dallas Police and Fire Pension.

Councilmen Adam McGough was part of a three member council team that included Jennifer Gates and Lee Kleinman that spent Monday and Tuesday in Austin.

Dallas senators Royce West and Don Huffines have coordinated the negotiations between the city and seven police and fire unions.

“I’m hoping its manageable for all parties," McGough said.

Details of a possible compromise have not been released but sources have told News 8 the framework would provide the flexibility for the city to potentially avoid having to put an additional minimum of millions of dollars into the pension in perpetuity.

Instead the compromise would provide a mechanism where the payments could be reduced or stopped if an independent analysis concludes the troubled pension is actuarially sound at a sooner date, believed to be in 7-10 years.

Mayor Mike Rawlings, who has been a vocal opponent of the legislation passed by the House said Wednesday he is also encouraged by the negotiations.

"Nothing is final and more work remains to be done. But thanks to the strong leadership of Senators West and Huffines, I am optimistic that we are close to a resolution," Rawlings said in a statement.

On Wednesday, councilmembers conceded the city's involvement in negotiations now comes on the heels of the House passing a bill sponsored by Rep. Dan Flynn l to save the pension 141-0, over the objections of Rawlings. 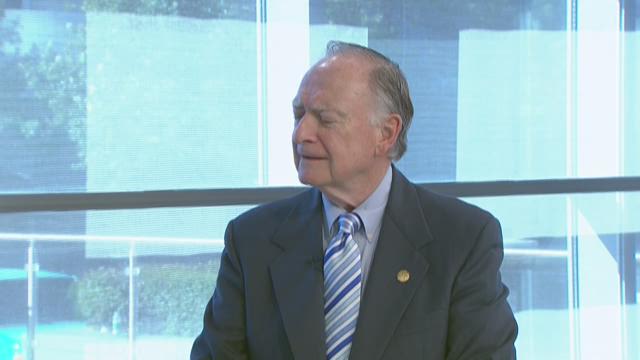 "When you see that bill and it comes out of the House unanimous, it provides a good point to start from," McGough said. "Now we know what the backstop is and now we can work on improving it from that point."

Councilman Erik Wilson was more direct in his assessment of the urgency of the situation.

"We’re near the end of the legislature, we have to make a deal now," Wilson said Wednesday.

Jim McDade with the Dallas Fire Fighter Association says he is pleased the city has decided to re-enter negotiations.

"I think that vote woke up the city to realizing they better get serious about coming up with some solutions or we’re just going to pass the Flynn bill as is," McDade said. "It's forcing the city to have discussions they’ve never been willing to have before."