Two years after its completion, the pedestrian bridge along the I-30 main lanes is still three years away from opening. That is, if nothing else goes wrong. 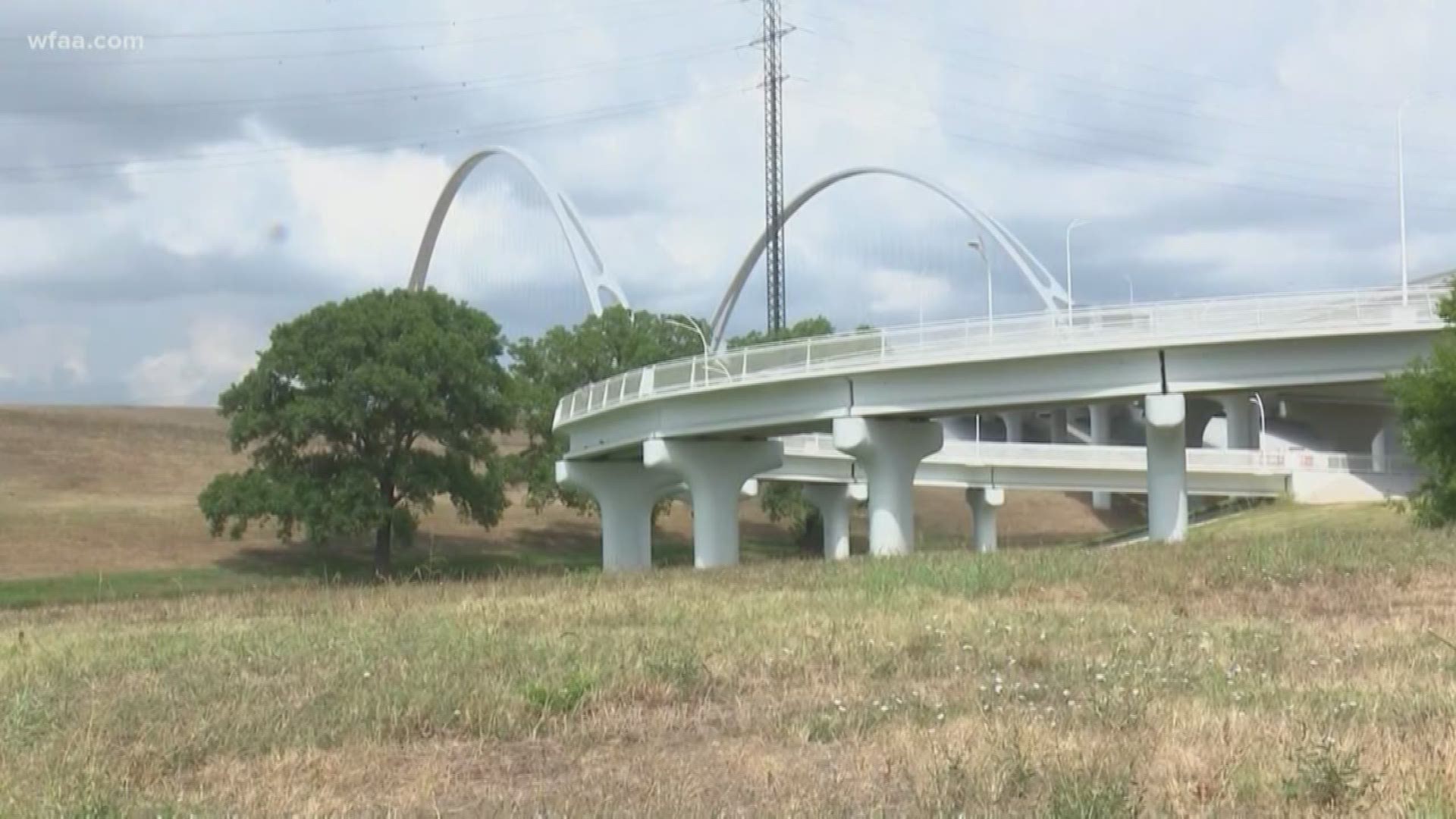 DALLAS — The Margaret McDermott Bridge provides a signature look on the west side of downtown, but its signature amenity, a pedestrian bridge, remains blocked off from any walker, jogger or biker.

The Dallas City Council on Wednesday approved spending $7,091,014 to replace 196 steel rod cables of the Calatrava arches that hold up the pedestrian bridge on either side of I-30.

But first the council will ask the philanthropic group that supported the construction of the bridge to pay for the repairs.

The city is sending a letter to the Trinity Park Conservancy, asking the non-profit to help pay for the work that will help open the pedestrian bridge.

The bridge was completed in 2017 but never opened after engineers realized the steel rods were vibrating in high winds, which led to cracking of cables, causing one to come loose.

All the cables are tied down now, but the pedestrian bridge is blocked off at entrance ramps on either side of the Trinity River with signs reading "danger" and "closed." 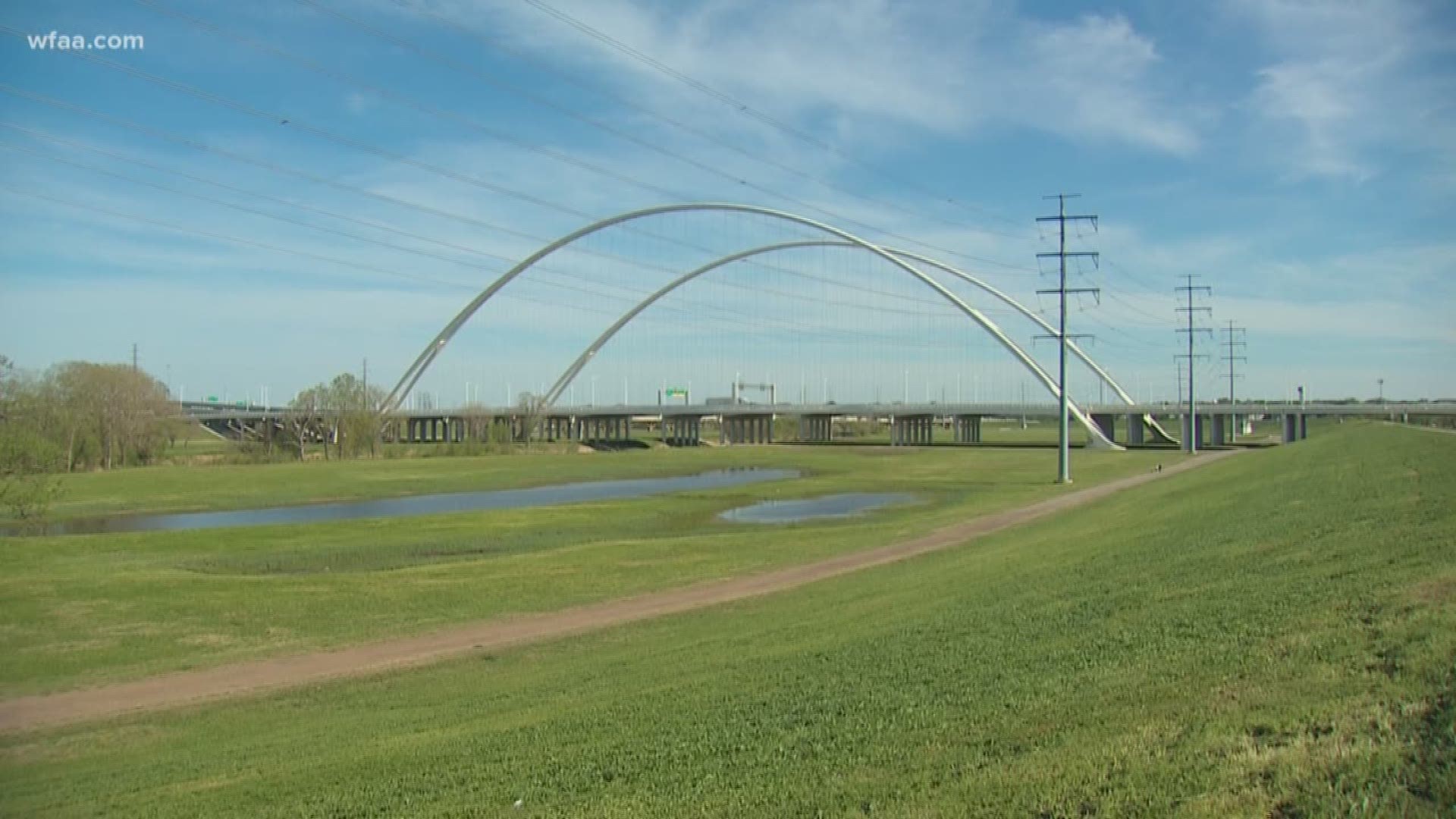 The council approved a motion 10-4 to approve the work and send the letter to the non-profit that will allow the work to get underway.

It's still possible the city will seek legal action against either the engineering firm or the installer of the signature arches to help recoup the cost to taxpayers.

If everything goes as planned from this point, the pedestrian bridge will open in 2022, five years late.