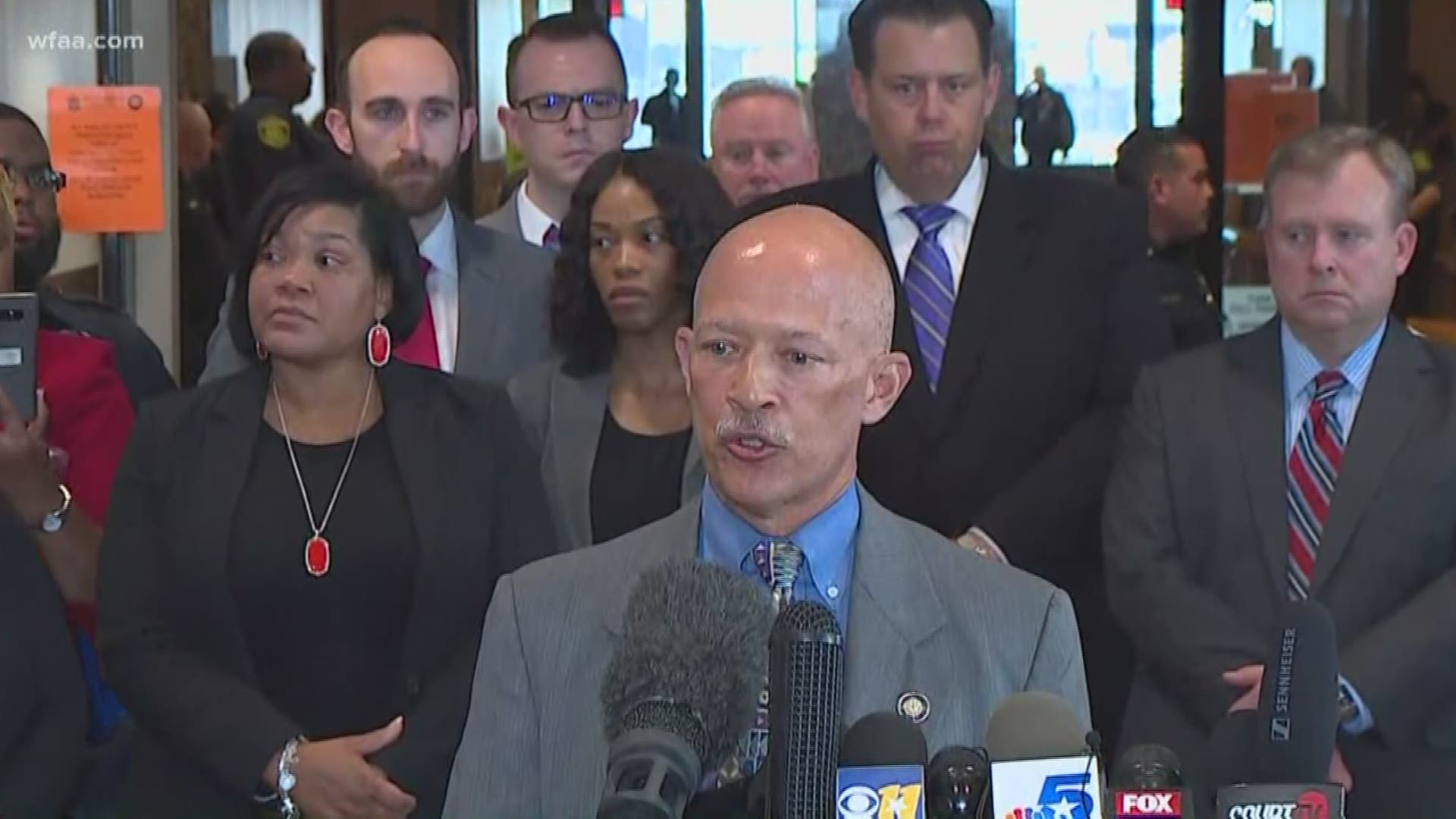 Updated at 5:20 p.m. with statement from Cruezot's attorney.

Creuzot was accused of violating a gag order when he was interviewed by a local TV station before the murder trial for fired Dallas police officer Amber Guyger.

State District Judge Tammy Kemp ordered Creuzot to appear in her court to argue that he didn't violate a gag order she had issued last January in the murder case against Guyger.

The legal matter has been pending since October and both sides have agreed to dismiss the case, according to a court order filed Dec. 27. A judge appointed in the case after Kemp was recused has not yet signed the order.

But moments before the trial was to begin, Guyger's defense attorneys pointed out to Kemp that the DA had given a televised interview about the case.

“To be clear, on last night, the evening prior to the start of this trial, our elected DA did an interview about this trial?” said Kemp on Sept. 23, when the interview was brought to her attention.

In the interview, Creuzot said his office's decision to pursue the murder charge instead of a manslaughter charge was appropriate.

After the trial concluded, Kemp ordered Creuzot to appear in her court on the contempt allegation. 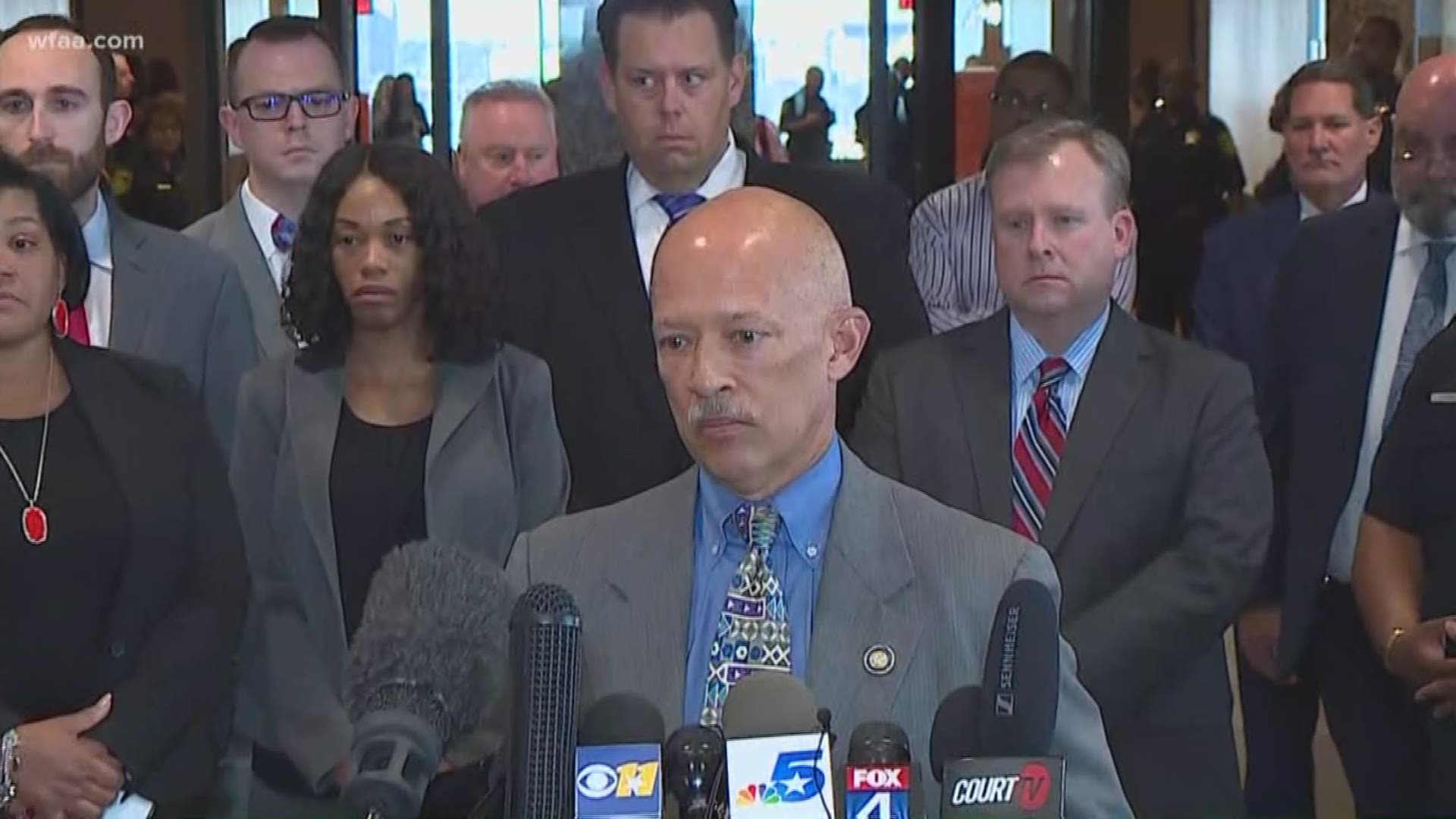 Read the statement from Cruezot's attorney, Brian Wice below:

"We are gratified, but not surprised, that the Attorney Pro Tem agreed to dismiss Judge Kemp’s order attempting to hold Judge Creuzot in contempt of court based upon her unsupported and unsupportable belief that Judge Creuzot violated her gag order in the Amber Guyger case.

"This fair, right, and just resolution reaffirms the fundamental principle that judicial rulings driven by bias and animus and not the neutral and dispassionate application of the law to the facts have absolutely no place in our criminal justice system."