Carry The Load marches through Dallas

More than 1000 marchers converged on Reverchon Park on Sunday for the final stretch of the 2018 Carry The Load Dallas Memorial March.

More than 1000 marchers converged on Reverchon Park on Sunday for the final stretch of the 2018 Carry The Load Dallas Memorial March.

Carry The Load recognizes the sacrifices made by military service members, police, fire and first responders during a 20 hour march in Dallas to restore the true meaning of Memorial Day.

Founded in 2011, the event has grown to include relay teams from both the East and West Coast that begin walking in April to arrive in Dallas this weekend.

There's nowhere else Taylor MacDonald would want to be. The 17-year old from Frisco participated in this third memorial march on Sunday. He says he hopes to set the record for most miles walked for someone under the age of 18.

He admitted the distance he covers is not as important as what keeps him coming back.

“I’m trying to fathom how someone would die for me and our way of life in this country," MacDonald said.

Reverchon Park is adorned in over 6900 flags for active service members lost in recent years. There are other memorials too, like photos of those who died from decades past along the sidewalk path through the park.

Some losses are only days old.

Amber Welock has walked in Carry The Load for the last five years, as part of a team for Richardson Police Department to help raise money for organizations that help family members who lost a loved one in the line of duty.

"Then all of a sudden it was us," Welock said.

Richardson PD lost its first officer in the line of duty in February when Officer David Sherrard was killed responding to a call at an apartment complex. 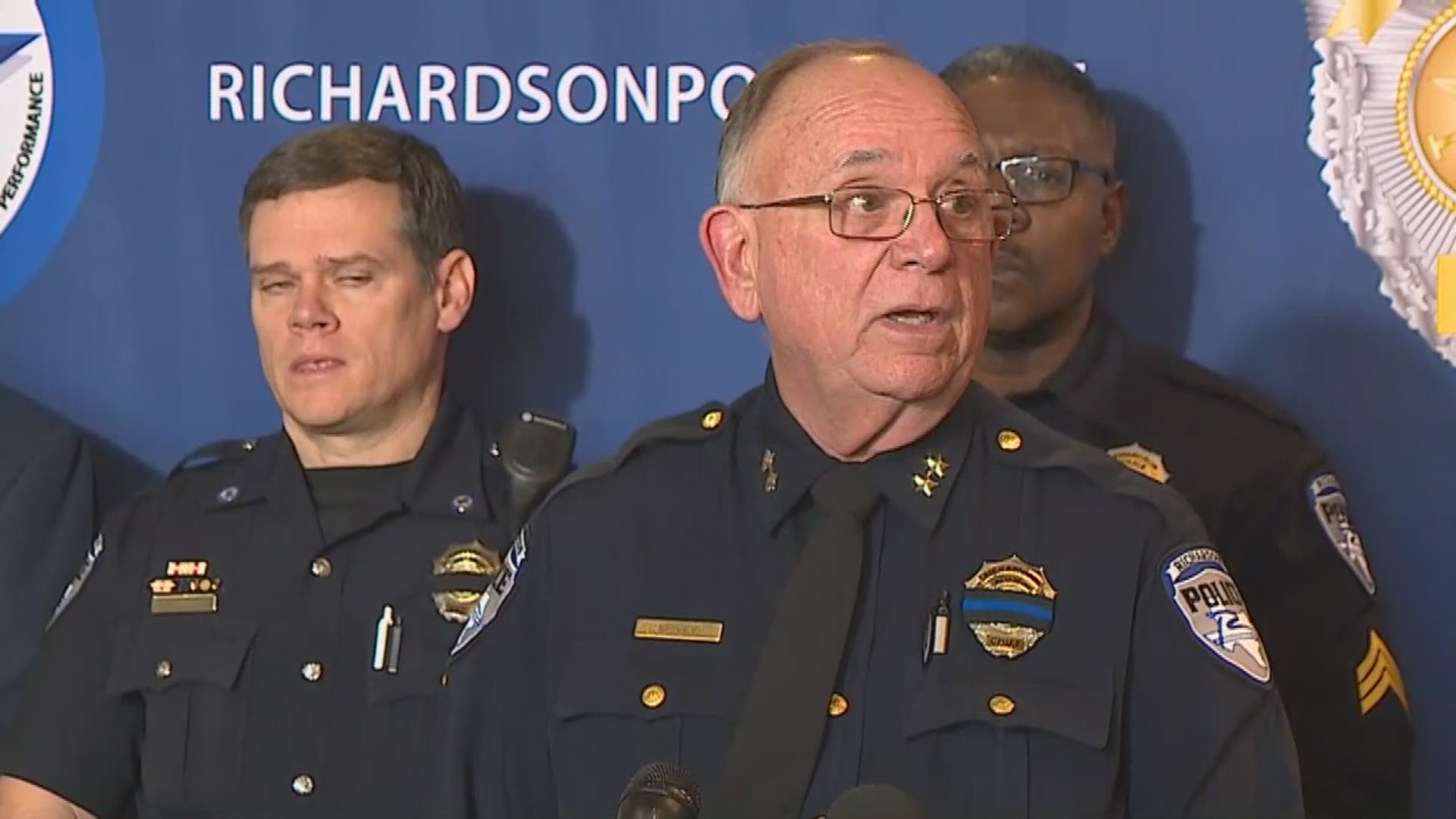 “I got to see in the days and weeks that followed February 7th – what all these amazing organizations do," Welock said.

Organizers say Carry the Load has raised over $15 million from the memorial marches each May.

The non-profit then distributes those funds to groups that provide direct assistance to first responders and their families after the loss of a uniformed service member, police or firefighter.