The March 6th Primary election is a hot topic across communities in Dallas County. 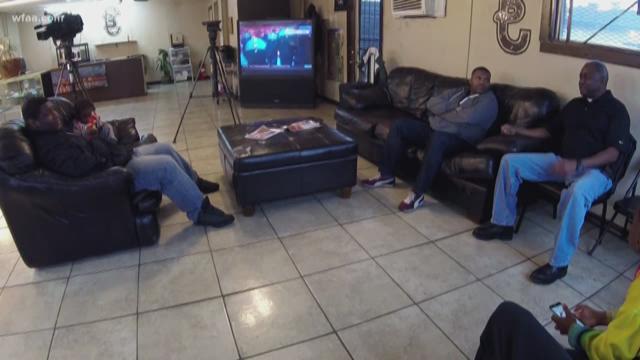 DALLAS – The March 6th Primary election is a hot topic across communities in Dallas County right now. The local barbershops and beauty salons are among the places where residents are chiming in about voter turnout and issues around the local party races.

Cedric B’s Salon and Kingz of Cutz are among the businesses where stylists and clients are engaging in deep discussions about early voting and the Primary election. The community members are chiming in on topics including voter turnout, a large number of candidates on the ballots, voter fatigue, campaign strategies, and party propositions among other things.

WFAA’s cameras were rolling as community members engaged in “Shop Talk.” We captured some of that dialogue and debate over the upcoming election. We look forward to getting additional perspectives with more “Shop Talk” projects in the future.