Police say father is cooperating with the investigation and there are no criminal charges at this time. 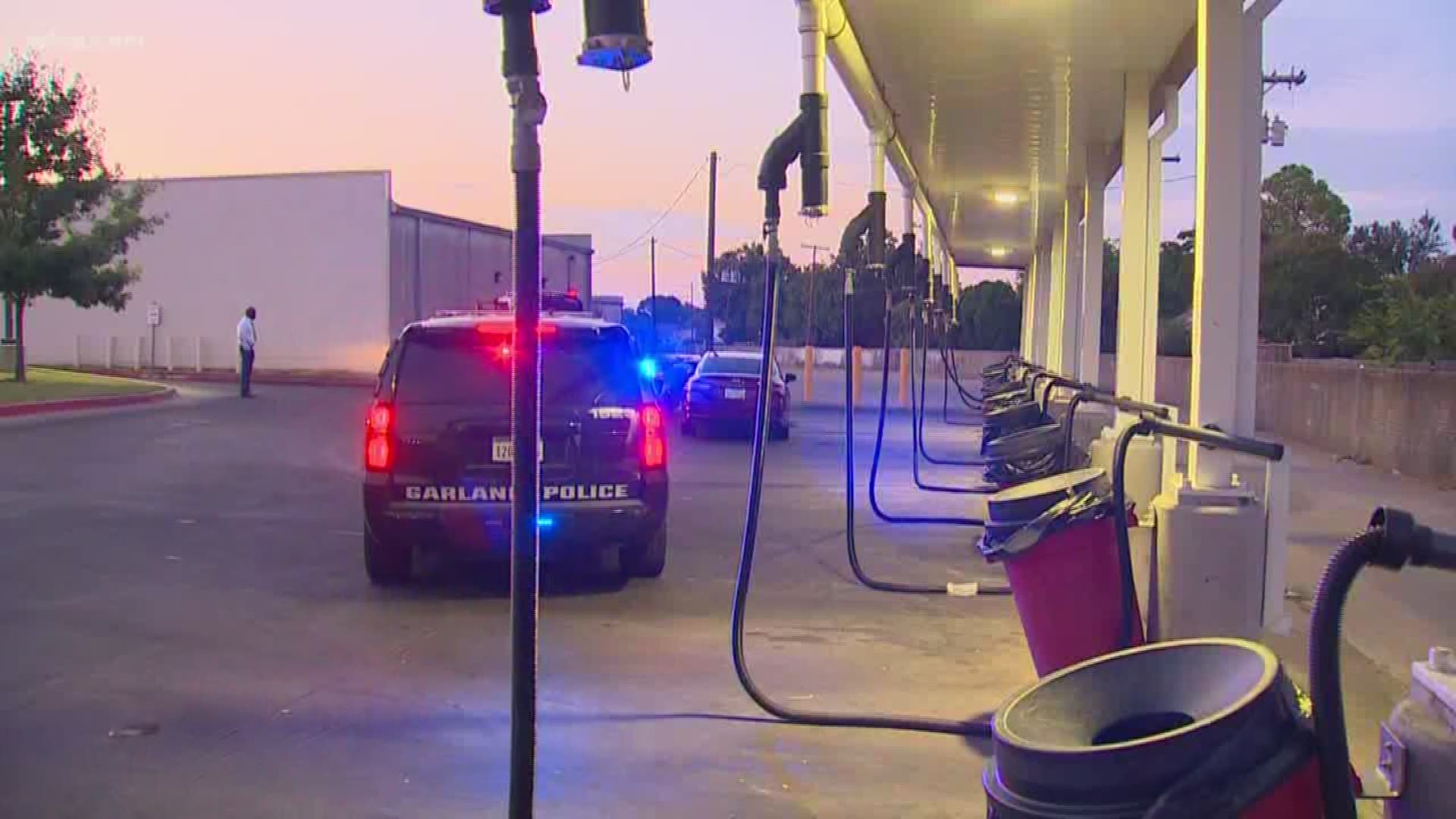 Garland police are investigating the death of a 10-month-old baby after her body was found in a car, officials say.

Investigators said the baby was discovered by her father Thursday evening at a carwash near 3300 Arapaho Road.

Police are now working to determine the timeline of events leading up to 10-month-old Victoria Tran’s death.

“Based on where we are today, we now believe that the child was in the vehicle for an extended period of time prior to arriving at the car wash," Lt. Pedro Barineau with Garland police said on Friday.

Thursday evening, employees at Jerry's Express Car Wash watched as the man pulled his lifeless daughter out of his car.

They talked to WFAA about the incident.

Employess said the father had driven through the car wash and was vacuuming the backseat of his car when he discovered the baby's body.

They said the father brought them the baby and asked for help.

"He carried [the baby] out. That's when my coworker said he had it in his arms. He was running out after the ambulance. I don't think I can forget it honestly," said Kevin Sanchez.

Police say father is cooperating with the investigation and there are no criminal charges at this time.

"We will be re-interviewing the father, interviewing the mother again, talking to witnesses once again. We are trying to obtain any kind of video surveillance from the actual business that will assist us in the investigation," Barineau said.