Child Protective Services said the 6-year-old boy, his 7-year-old sister and 4-year-old brother were taken from the home. 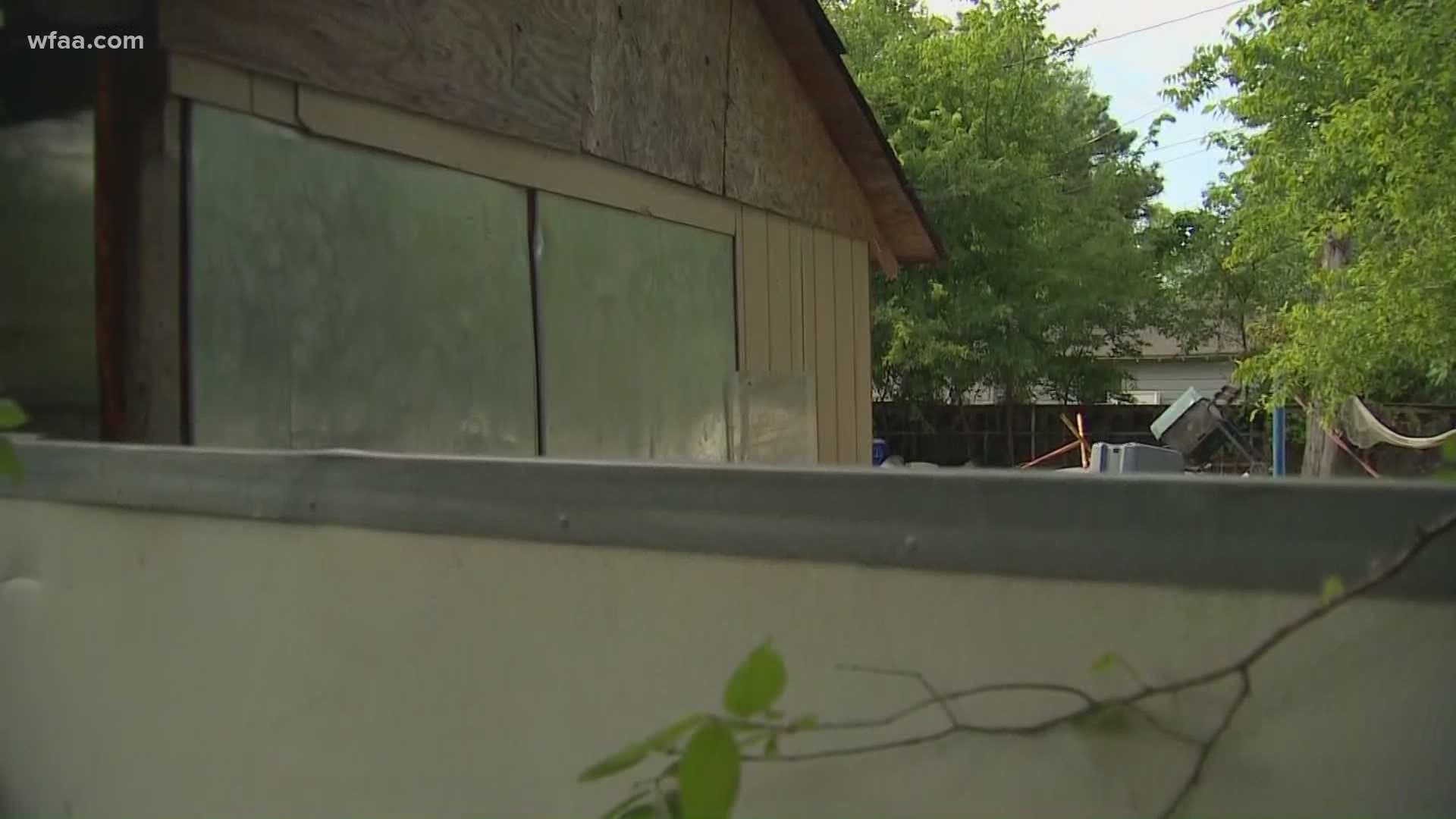 Two people have been arrested after a 6-year-old boy was found locked inside a shed in southeast Dallas.

Police did not release the names of the arrested people.

Officials released limited information but said the boy was found in a shed in the 1100 block of Coston Drive near Lake June Road. Police said Monday they found the boy while responding to a welfare check.

"Due to the nature of the offense, this is all the information that is available," Dallas police spokeswoman Melinda Gutierrez in a statement.

Child Protective Services said the 6-year-old boy, his 7-year-old sister and 4-year-old brother were taken from the home. They've been placed in foster care.

A spokesperson for Dallas ISD said based on the information provided, the district does not believe the child is a Dallas ISD student.