Dallas Comedy House owner Amanda Austin said the new landlord has been looking for alleged defaults in her lease for months, and she is now facing a termination of tenancy notice. 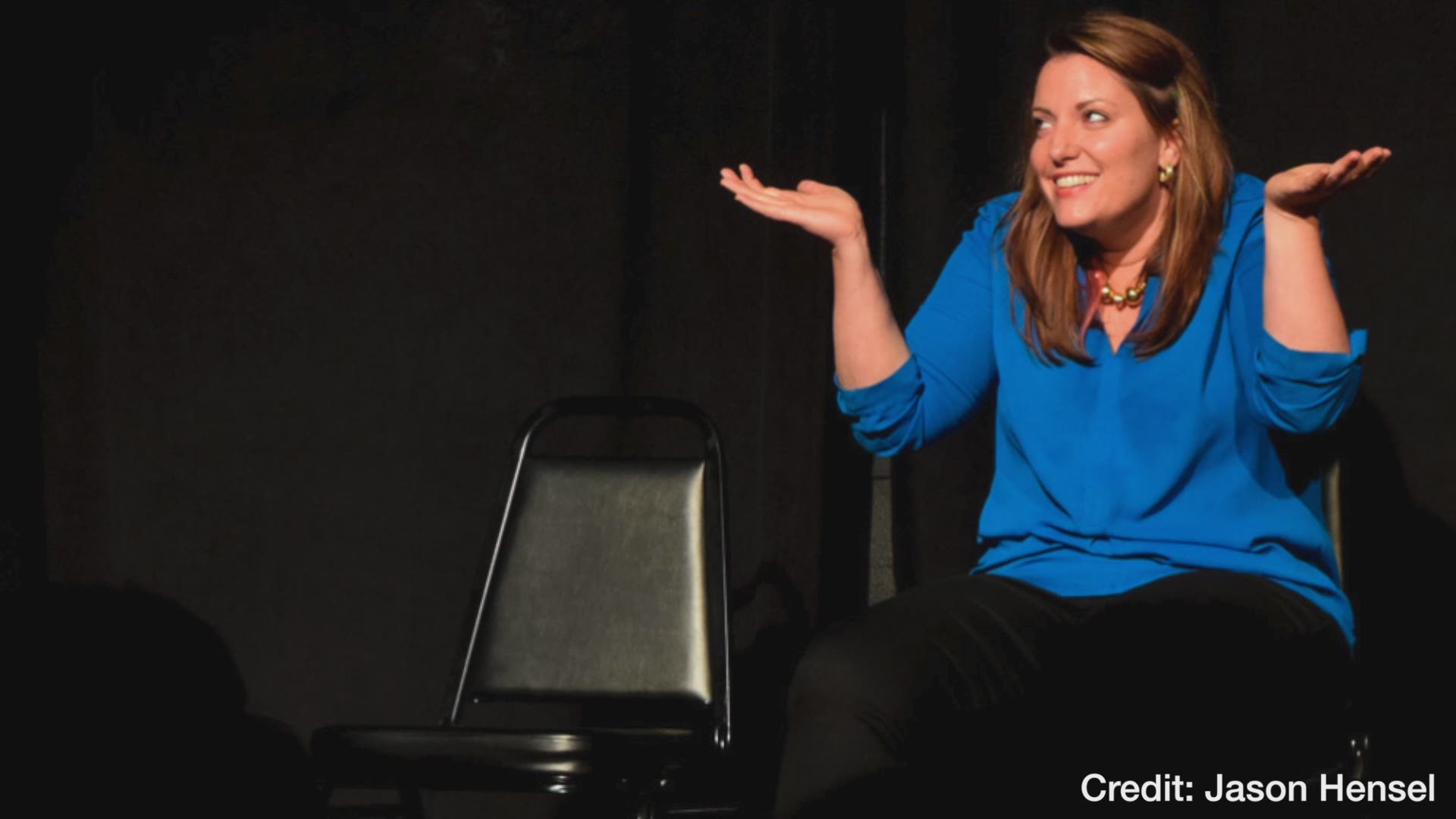 DALLAS – A Lockhart, Texas-based investment company is trying to push out a local comedy club from the Deep Ellum neighborhood of Dallas, according to the comedy club's owner.

Black Market Investments, the group behind Terry Black's BBQ in Austin, bought the 6,800-square-foot space on Main Street in January, records show. The company plans to oust Dallas Comedy House to put in a barbecue restaurant.

In a public Facebook post Thursday, Dallas Comedy House owner Amanda Austin said that the new landlord, "whose introduction to me wasn’t a phone call or meeting, but a default letter," wants her out amid "bogus claims of being in default under my lease."

Austin, a current member of Leadership Dallas through the Dallas Regional Chamber, said she has two more years left on her lease with the option to renew, but Black Market Investments "told me they wanted me out." She claimed they've been looking for alleged defaults in her lease for the past four months and she is now facing a termination of tenancy notice.

According to online legal resource Nolo, a written termination notice is required before a landlord files an eviction lawsuit.

"Last week, at the beginning of our 9th annual Dallas Comedy Festival, when we had comedians from all over the country fly in for performance opportunities, we got a 'surprise' visit from representatives from the fire marshal’s office, who said they’d just received a complaint about us," Austin wrote. "When the fire marshal didn’t shut us down that night, I received another default letter shortly thereafter. It's worth noting we received our follow up inspection from the Fire Marshall (sic) yesterday (4/11/18) and received a glowing review."

Dallas Fire-Rescue confirmed the passed re-inspection and said any issues at the comedy club had been properly addressed. Austin sent WFAA a copy of the re-inspection report.

A Facebook post from Terry Black's Barbecue on Sunday denied any allegations of wrongdoing by the landowner.

In that post – made "against their legal advice" – The Black family called Austin's Facebook post a "threat" and said it's "tough to get all the facts out there under these circumstances."

"We would love nothing more than to show the public the issues that must be rectified," the post reads. "We, as commercial landowners, have an obligation to the general public and our tenants to comply with all laws and other basic requirements under any lease. Many issues at hand are 100% non negotiable no matter how lenient we would like to be."

The company also disputed the claim that their introduction was via a default letter.

"We went above and beyond to notify her of numerous issues and gave her over two months to resolve these issues," the post reads.

Terry Black's did not provide any specifics on the alleged defaults on the lease, and WFAA's request for comment from Black Market Investments on April 12 went unreturned.

Austin, who is on the board for the Deep Ellum Community Association, opened the business nine years ago in the back of an Ozona restaurant and later moved to what is now Dot's bar in Deep Ellum. DCH has been in its current building at 3025 Main Street since 2015.

The comedy club is one of 21 businesses in Deep Ellum Public Safety Program.

"I'm a good tenant. I run a good business. Our community is great for the neighborhood. And I will not be bullied," Austin wrote. Read Austin's full post at the bottom of this story or by going here.

Earlier this year, a different Black venture was met with opposition near Austin. The company had plans to turn a 64-acre plot of land on a county road in Dripping Springs, just west of the Texas capital, into Black Ranch – a wedding venue fit for as many as 600 people.

A Hays County neighborhood group called Friendship Alliance opposed the wedding venue, with complaints about potential traffic and environmental issues the venue could cause. Protestors outside Terry Black's BBQ on Barton Springs Road in Austin were met with a sign outside the restaurant that read "Circus Auditions, Outside Today," referring to the protests.

Mark Black said the sign was a joke and claimed the firm had addressed the neighbors' concerns over the wedding venue.