The gear will include bunker pants, coats, gloves and hoods. 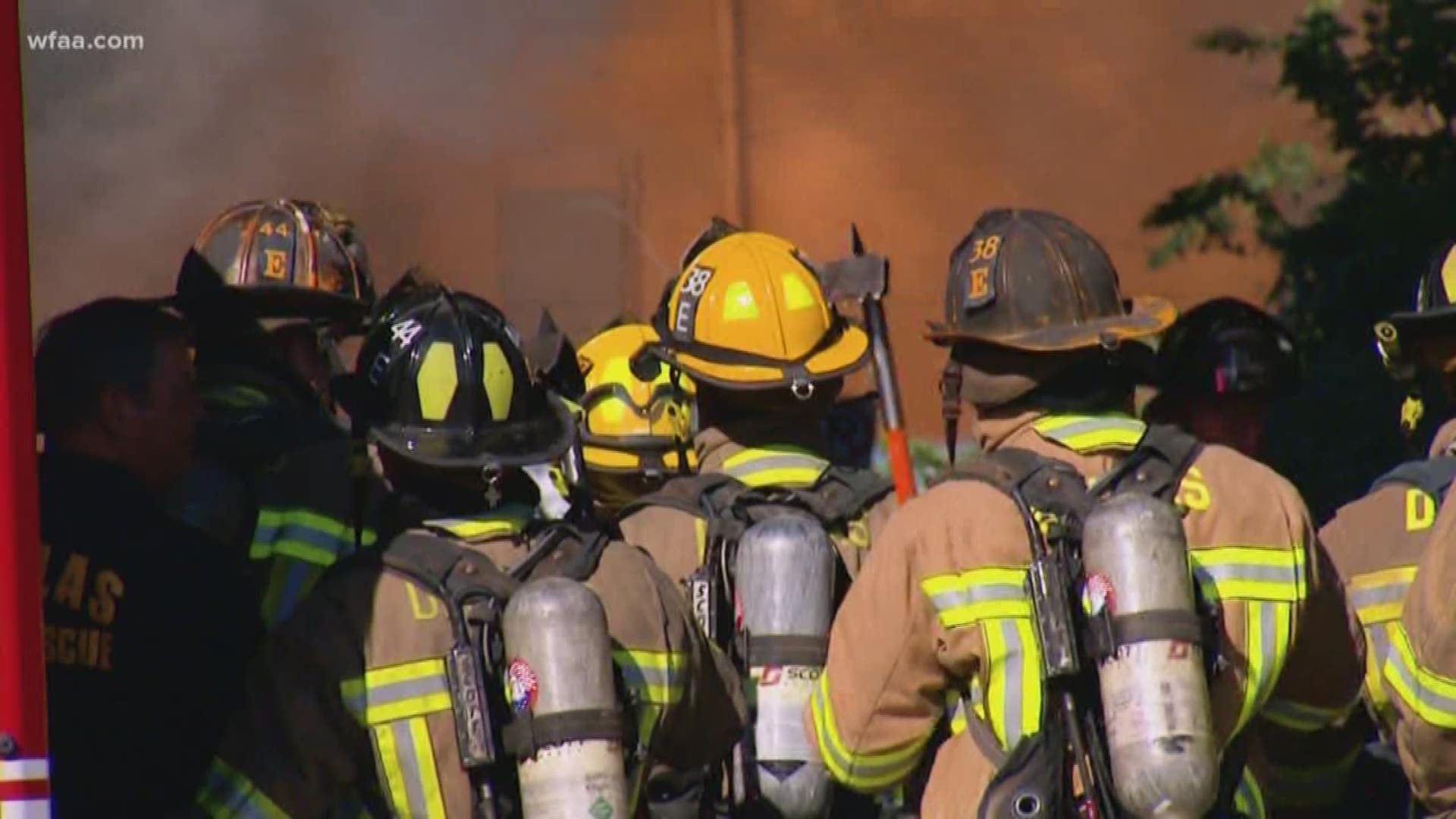 DALLAS — Cancer is a big concern for firefighters, but a new move by the Dallas City Council could help alleviate some of those concerns.

On Wednesday, a major milestone passed with the City of Dallas. City Council members voted unanimously to add a second set of gear for every Dallas firefighter. Nine million dollars will fund 1,750 sets of gear.

The gear will include bunker pants, coats, gloves and hoods.

"Not only are they buying us a second set of gear, but we are getting top of the line gear," Dallas Fire Fighters Association president Jim McDade said.

McDade has been a firefighter for 15 years. He's lost many colleagues to occupational cancer over the years.

"All of the smoke and the soot that we are exposed to in a fire contains carcinogens," McDade said.

McDade constantly reminds firefighters that clean gear is the number one step to preventing cancer.

McDade said this has been in the works for several years. He believes it is a big step toward keeping firefighters safe and preventing occupational cancer.

It means after fighting a fire, every Dallas firefighter will have a spare and clean set of gear while the contaminated set is being washed.

The new sets of gear are expected to be sized and purchased immediately. Delivery will begin as soon as June of this year.

RELATED: A new Texas law helps firefighters pay for cancer treatment. But, not everyone is eligible.