The request was submitted in July 2020, calling for S. Lamar Street from Interstate 30 to S. Central Expressway to be renamed to Botham Jean Boulevard.

Dallas City Council members unanimously voted to rename S Lamar Street after Botham Jean Wednesday. The 26-year-old was killed in his apartment by an off-duty officer.

The request was submitted in July 2020, calling for S Lamar Street from Interstate 30 to S Central Expressway to be renamed to Botham Jean Boulevard. The street also runs in front of Jack Evans Police Headquarters and the apartment complex where Jean lived and where he was killed.

Jean was inside his own apartment when Amber Guyger walked in and shot him in September 2018.

Guyger was off duty but still in her police uniform. She claimed she was walking into her own apartment and thought Jean was an intruder.

Guyger was sentenced to 10 years in prison for Jean's murder.

Also during Wednesday's council meeting, State Representative Carl O. Sherman, Sr. (D-109) spoke about how the life of Jean inspired him personally, as well as his dedication to honoring Jean's life this legislative session with the introduction of "Bo's Law," also titled as the Deadly Force Reform Bill.

Sherman recently sent out a letter addressing his support for the street name change, in which he recognized the incriminatingly racist history of Mirabeau B. Lamar, for whom the street was previously named. 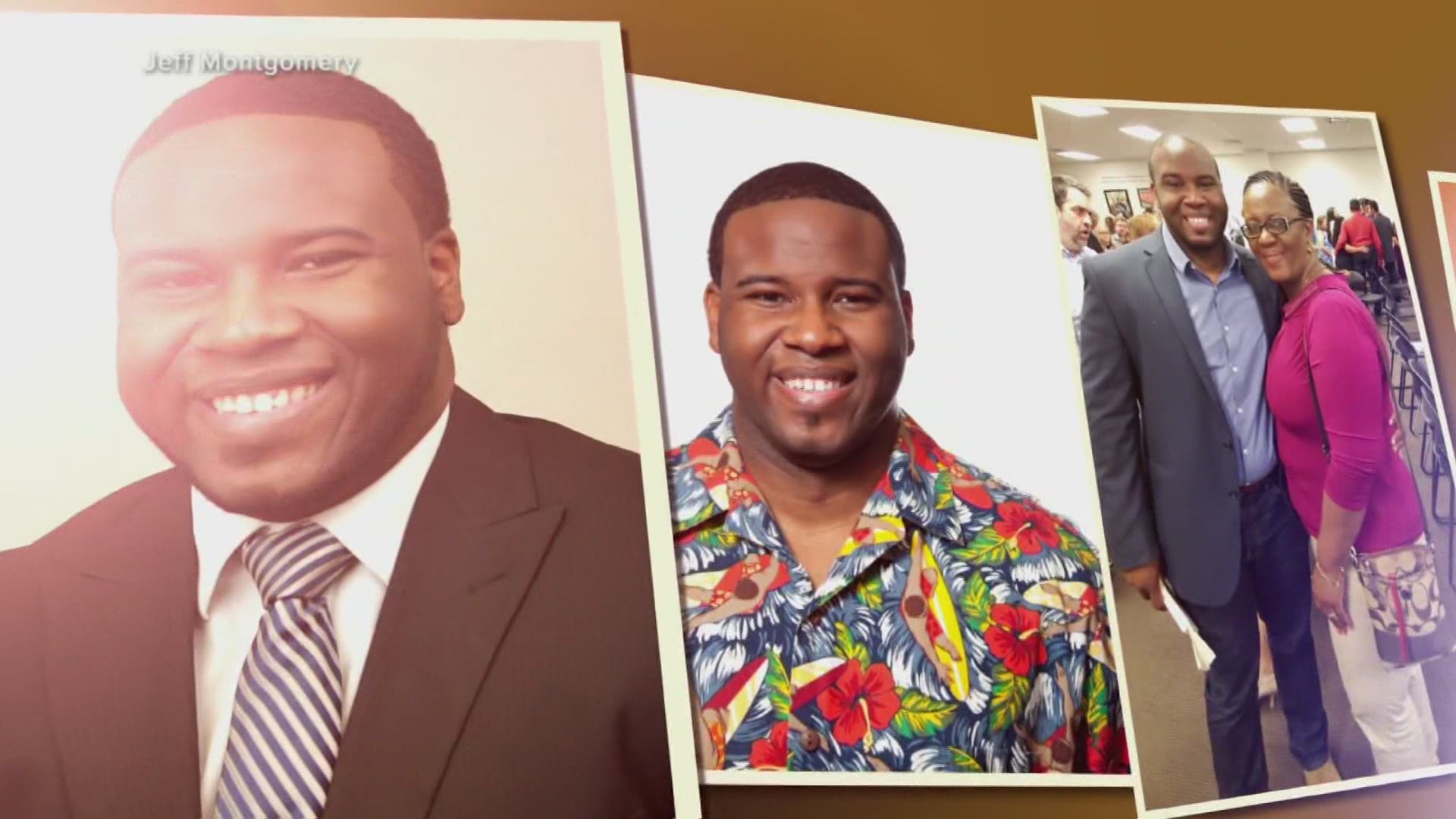