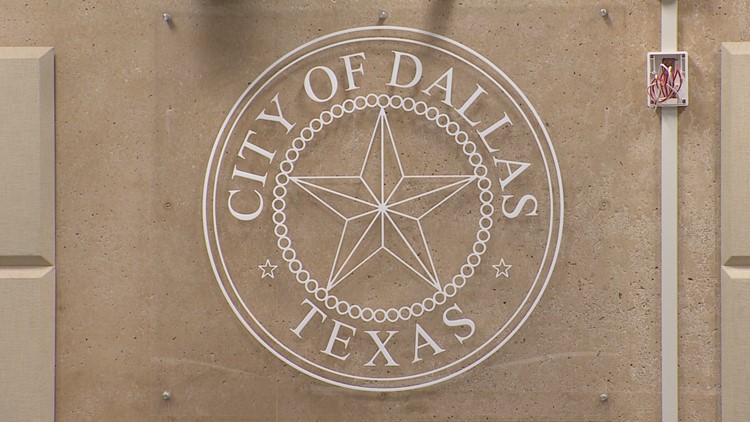 DALLAS — Hugh Miller, chief information officer for the city of Dallas, has exited his post.

The city official’s last day was Friday, and an interim CIO has not been named, a spokesperson for Dallas said in an emailed message. The city's chief financial officer, Elizabeth Reich, will continue to oversee IT as part of her position, the spokesperson said.

A national search for a new CIO will commence soon, according to the spokesperson, who said the city had no further comment at this time.

Miller joined the City of Dallas about 18 months ago, according to his LinkedIn profile. He previously held the role of CIO for more than a decade at the City of San Antonio until 2016 before taking on other roles connected to private companies and serving as the City of Austin’s CIO.

The pending exit was reported earlier in a story at Govtech.com.

Late last year, Dallas made the Top 10 in the 2019 Digital Cities Survey presented by The Center for Digital Government. At the time, Miller said the city is constantly looking to find ways to provide innovative ways to improve efficiency, security and collaboration.

“We intend to continue looking ahead to find ways to use data and technology to improve the services of the city and lives of our residents,” he said on a post about the honor on the City of Dallas website.

Dallas was recognized for its online crime reporting tool and for a partnership with the U.S. Department of Homeland Security to develop the Dallas Strategic Cybersecurity Plan, according to the post.

About a year ago, the city hired Laila Alequresh to head its newly created Office of Innovation. Alequresh took on the role of chief innovation officer and was set to look at ways to drive operational and technological improvements, introduce new ideas to city leaders and spur innovative projects.