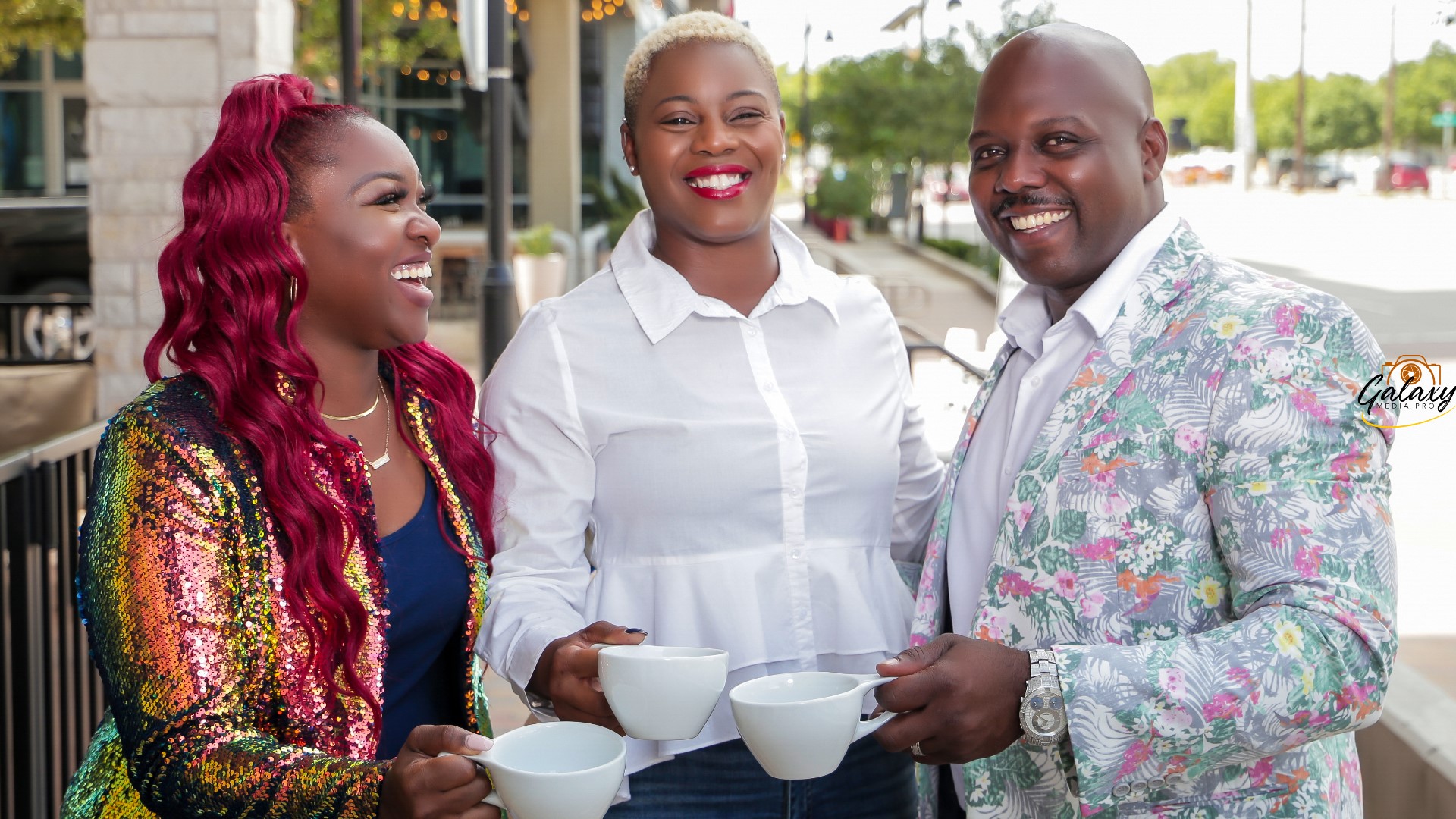 A new jazz-themed coffee bar in Trinity Groves promises coffee, community and camaraderie. Three serial entrepreneurs decided to step out on faith, opening Soirée Coffee Bar in the middle of a pandemic.

The idea and execution of creating the new business all happened during a time when many businesses are either downsizing or figuring out ways to stay afloat. Quite the opposite for Soirée, where owners say they have already exceeded their revenue goals set for their first month in business.

"Soirée is about coffee, community and camaraderie," McDaniel added.

The owners say they want people to feel welcome and loved when they walk inside the new coffee shop.

"We also want to pique people's interest in the culture, hence why we have the wall mural with Ella Fitzgerald and Louis Armstrong," McDaniel said. 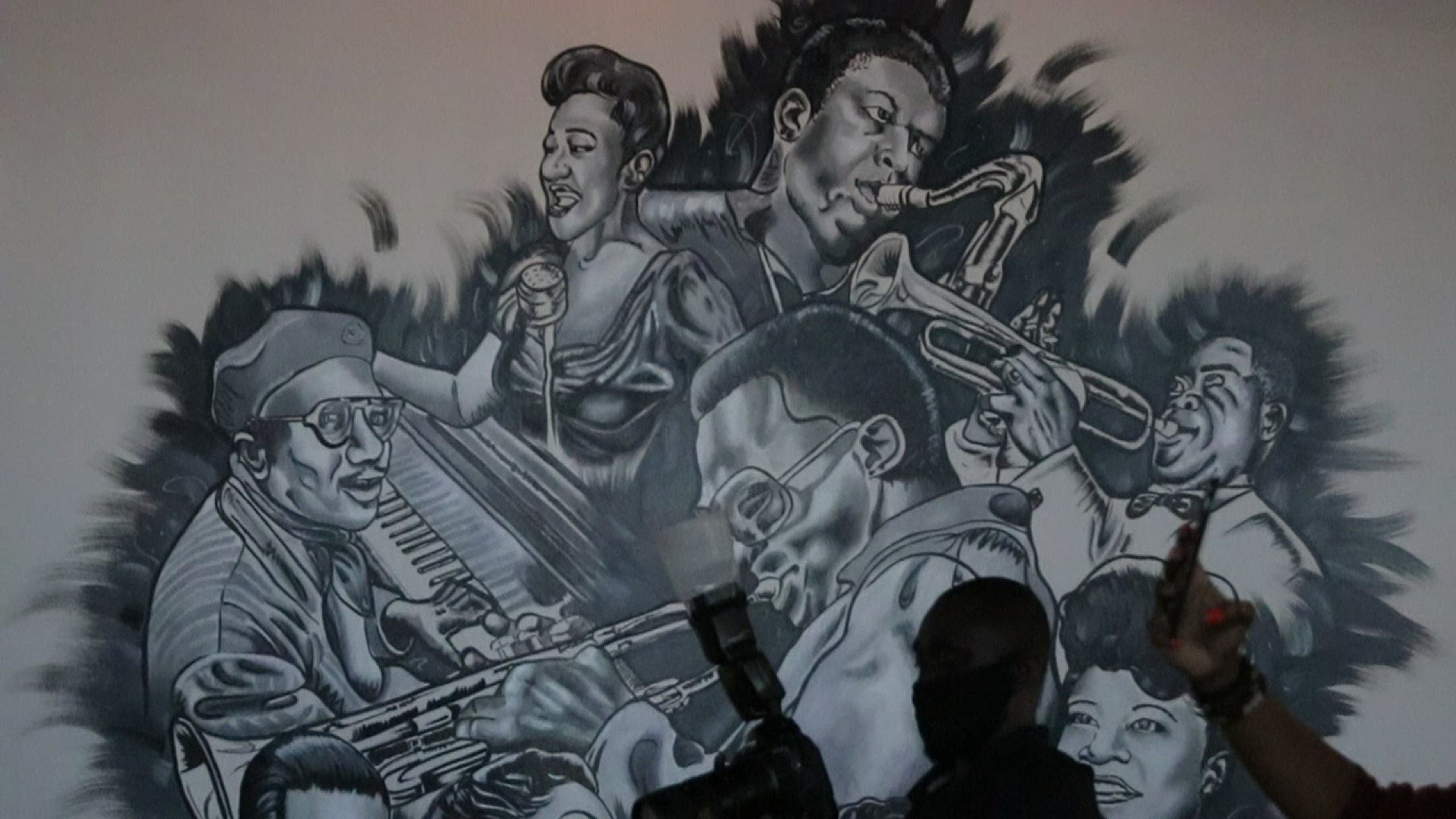 "I'll say this, jazz was spun in a time of social tensions, literally, Louis Armstrong would go around in the early 1900s and just play music, and that's what brought people together,” McDaniel said.

They figured coffee could do the same.

Just over a month since their grand opening, the black-owned jazz coffee bar has grossed just over $70,000.

All you have to do is take a quick glance at their social media and you’ll see their popularity is growing by the day as the newest go-to spot in Trinity Groves, serving up more than just a hot cup of java.

"We don't just want to be known for being another Black-owned business, said owner Lafree Ryan, whose husband, Clive Ryan is also part-owner of the business.

They say they want to create a space that not only unapologetically represents black excellence, but also reinforces the power of collaboration.

"Brunchaholics has curated our weekend brunch menu on Saturdays and Sundays from 11 a.m. to 5 p.m.," Lafree said. "It means so much because it shows unity. It shows that there is enough out here for all of us to have and to thrive off of.”

And during a year when we’ve all witnessed racial tensions reach a boiling point, for Tara, the inspiration behind this coffee bar holds a deeper meaning.

"It's literally like us taking a stand and having a stake in the community and kind of like taking a seat at the table we've been built," McDaniel added.

A seat at the table that the owners hope will help all who visit create meaningful memories through coffee, culture and community.