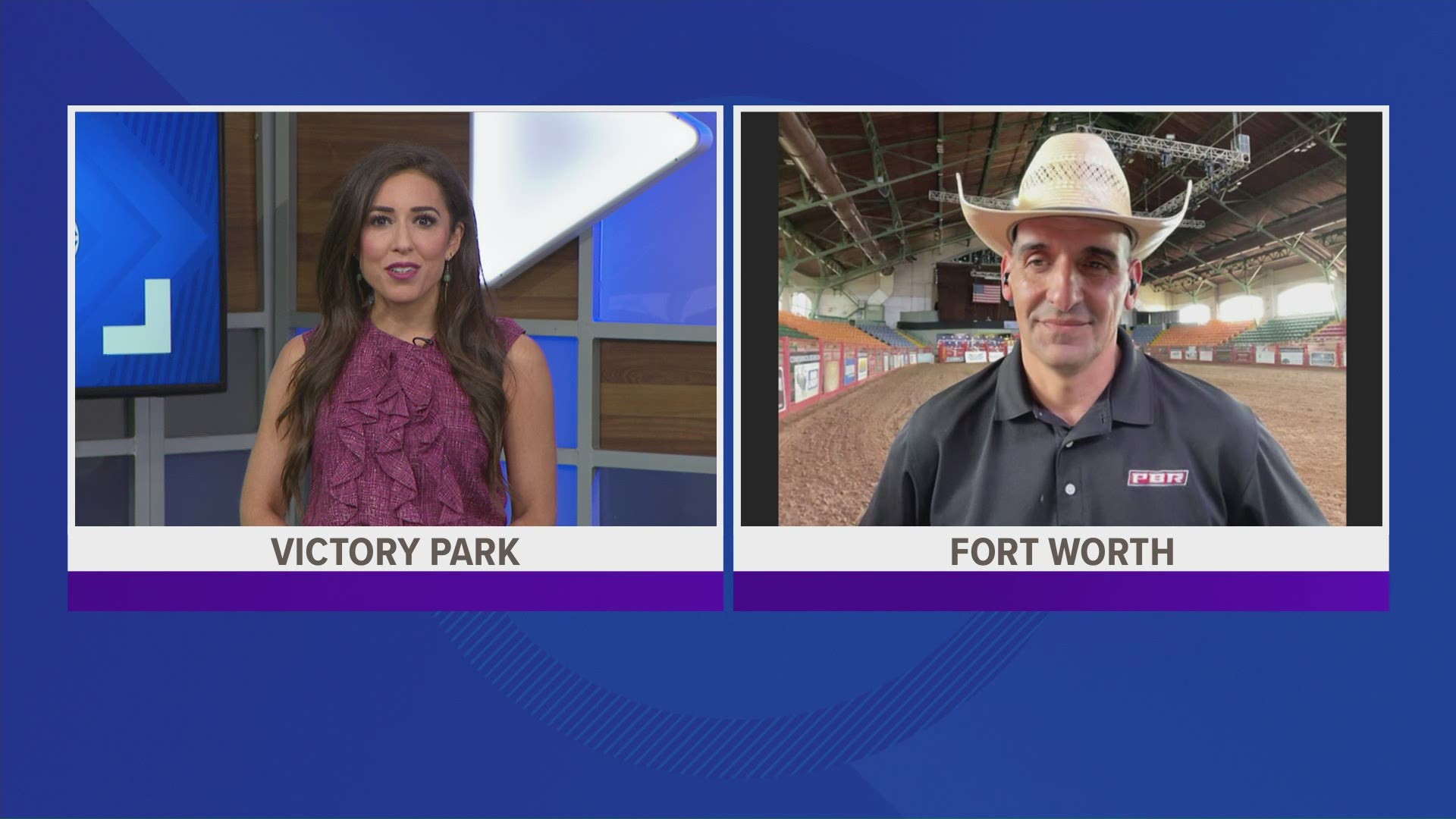 FORT WORTH, Texas — The historic Cowtown Coliseum will get a jolt of new life under a new management partnership that plans to bring more western sporting events and entertainment to the iconic area of the Fort Worth Stockyards.

"The overarching plan is to bring a lot of western sports to the Cowtown Coliseum and to Fort Worth in general so in the coming years we plan on doing hundreds of events inside Cowtown Coliseum, within the district, Billy Bob's, you name it," said Robert Simpson, general manager for PBR.

The Cowtown Coliseum opened in 1908 as the first indoor exhibition and rodeo performance center in the world. It's one of the most historic buildings in Fort Worth and has hosted guests like presidents, kings and queens.

The first planned event will be the PBR Stockyards Showcase on June 4. It will include a bull riding stop for the Touring Pro Division and a bullfighting extravaganza that will bring together celebrity guest stars, freestyle bullfighters and game show challenges.

Mayor Betsy Price said she was honored to see the partnership take the Stockyards to the next level.

“This announcement and partnership is fantastic news for Fort Worth, both for the people who hang their hat here and the ones who will visit and experience our unique style," Price said in the news release. "As the city of cowboys and culture, there is no better home for this venture than Fort Worth."