The seven-day positivity rate is 10.8% for symptomatic patients at Dallas-area hospitals. 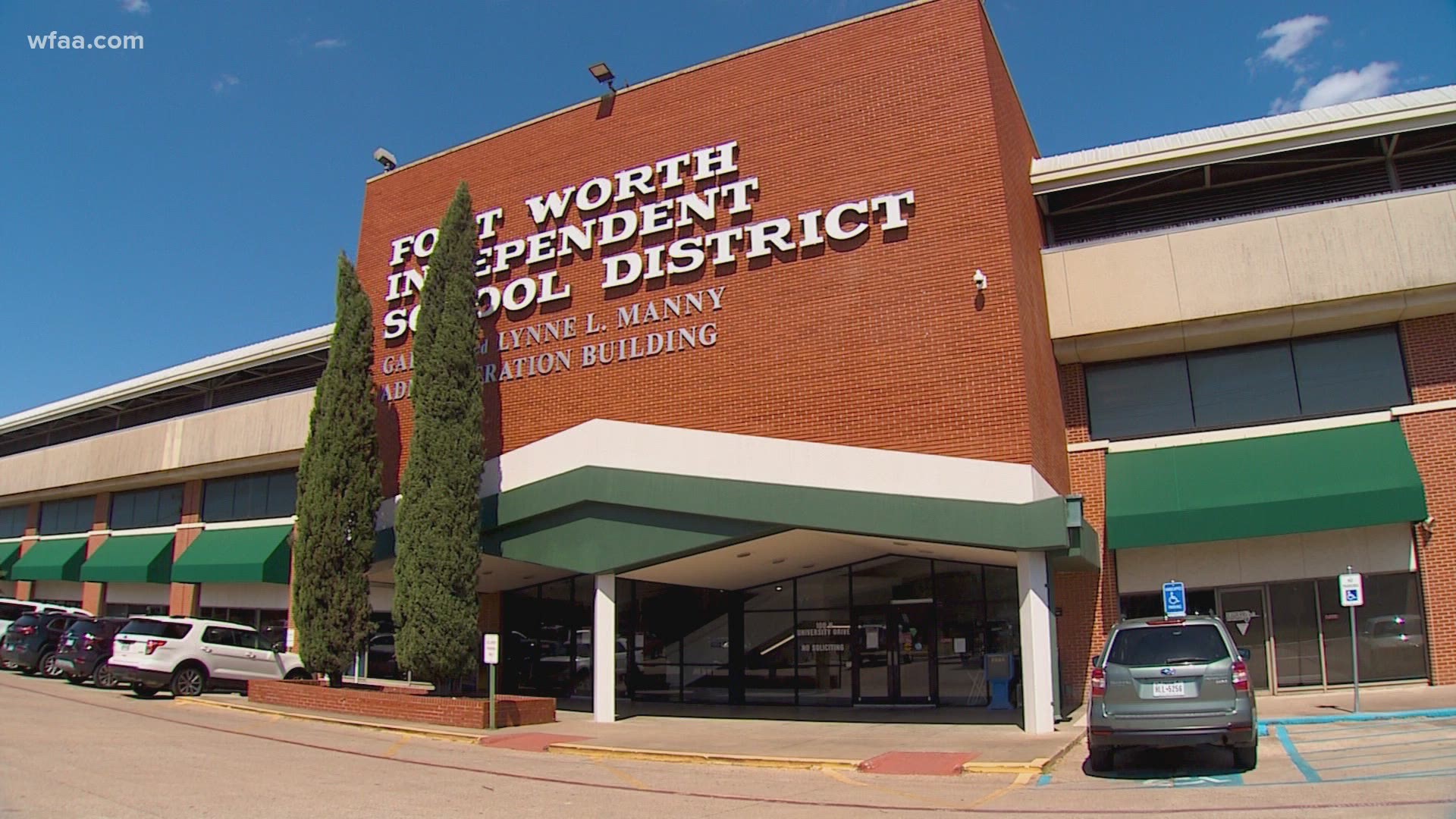 Dallas County has added 190 additional positive cases of COVID-19 on Tuesday, 68 of which were provided by the state health department from previous months. It also reported three additional deaths.

The seven-day positivity rate is 10.8% for symptomatic patients at area hospitals.

"Today’s numbers are much lower than yesterday’s at 122 new cases and 68 old cases, a reminder why you can’t put too much stock in one day’s total but rather must look at seven and 14-day rolling averages," said Dallas County Judge Clay Jenkins in a statement.

The deaths include a man from Haltom City in his 60s, a man from Fort Worth in his 60s and a woman from Mansfield in her 60s. All had underlying health conditions.

In the week ending on Sept. 12, the county reported a total of 1,399 cases, which shows a continual decline in cases for the county. The county's peak week ended on Aug. 8 with 4,806 cases.

The age group with the most deaths in the county have been those over 65 years old, which accounts for 72% of the deaths.

Most cases have been in people from the 25 to 44 age range which accounts for 37% of cases.

Most cases in the county have been reported in people in their 20s, according to the county dashboard.

There have been 11,225 cases and 105 deaths in the county since tracking began in March.

There have been 9,566 recoveries in the county.