Clear Creek Community Church canceled Sunday services after they say hundreds may have been exposed. 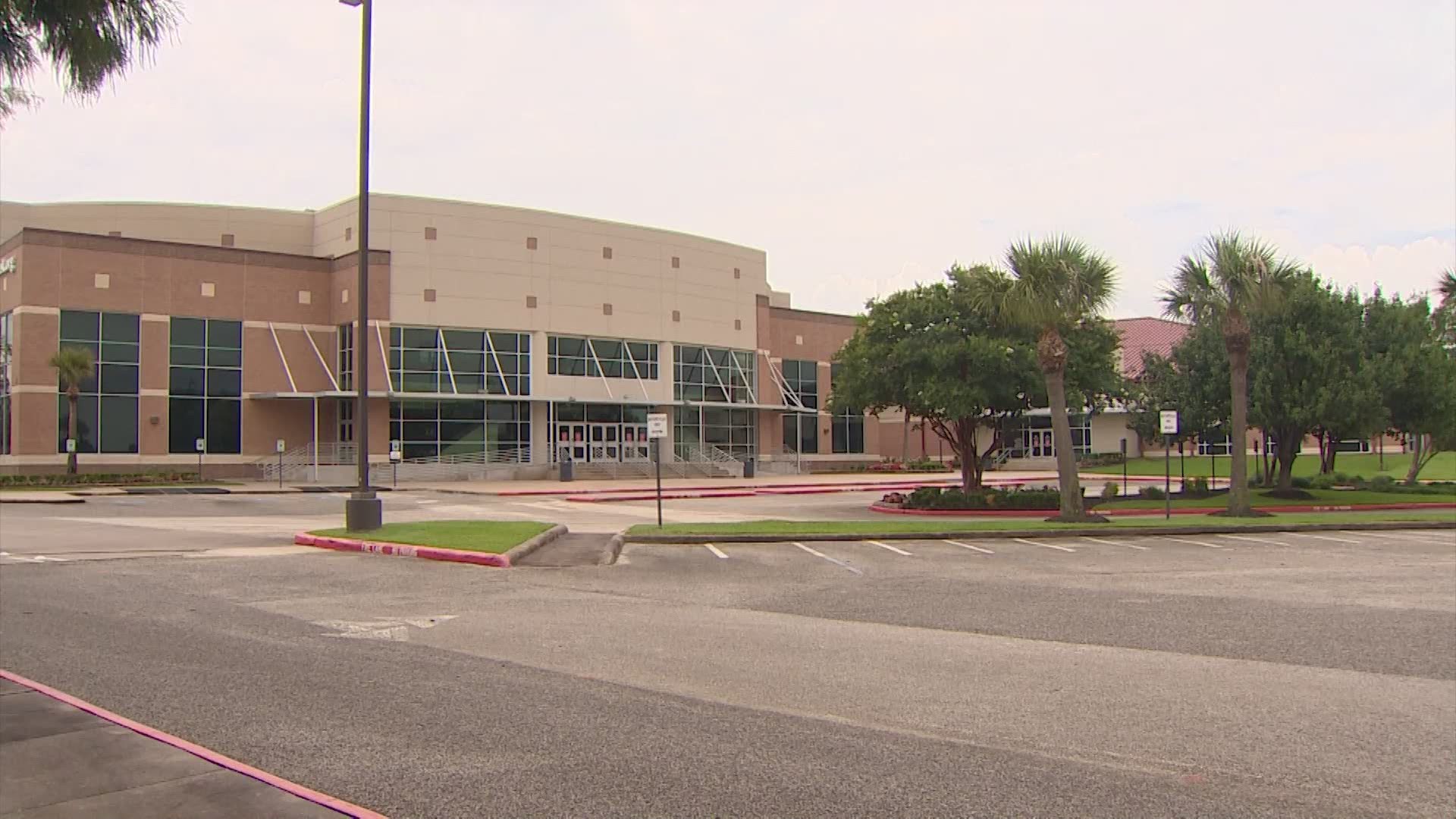 HOUSTON — Galveston County Health officials are investigating whether a COVID-19 outbreak at a church-sponsored summer camp was caused by the Delta variant of the virus.

Services at Clear Creek Community Church in League City were suspended Sunday. It's believed that more than 100 kids contracted COVID-19 from a church-sponsored summer camp they attended in Giddings last week.

Health officials suspect the kids may be infected with the Delta variant.

RELATED: Yes, a fully vaccinated person exposed to the Delta variant could transmit COVID-19 to others

“Individual church members have been talking to the pastor and they think that maybe 120, 130, so we don’t have firm numbers on that yet,” Galveston County Health District authority Phillip Keiser, M.D. said.

They said the church believes hundreds may have been exposed to what the health officials suspect may be the highly contagious Delta variant strain of COVID-19.

“We’re testing it for the Delta variant, to see if that’s the cause for it spreading so rapidly among that group,” Keiser said.

Health officials said it would make sense that the outbreak is affecting kids who are either ineligible for vaccines or have not been vaccinated.

RELATED: What should I know about the delta variant?

They said there are positive cases among those who had been vaccinated and were on the trip, as well.

“So, we knew that there were going to be breakthroughs, but this is going to be a real opportunity for us to learn more about the delta variant because we have a group of people who have just been exposed,” Keiser said. “If it turns out to be the delta variant, we know when they were exposed, and we can see how well they’ve done, and see how many people are breaking through.”

Health officials are asking anyone who was on the trip and begins to feel sick to get tested and quarantine at home until they receive their results.