NC's population grew nearly 10% in the last 10 years. Here's why it matters

By knowing where the growth is happening, census numbers help decide where schools are built and which roads need to be repaired. 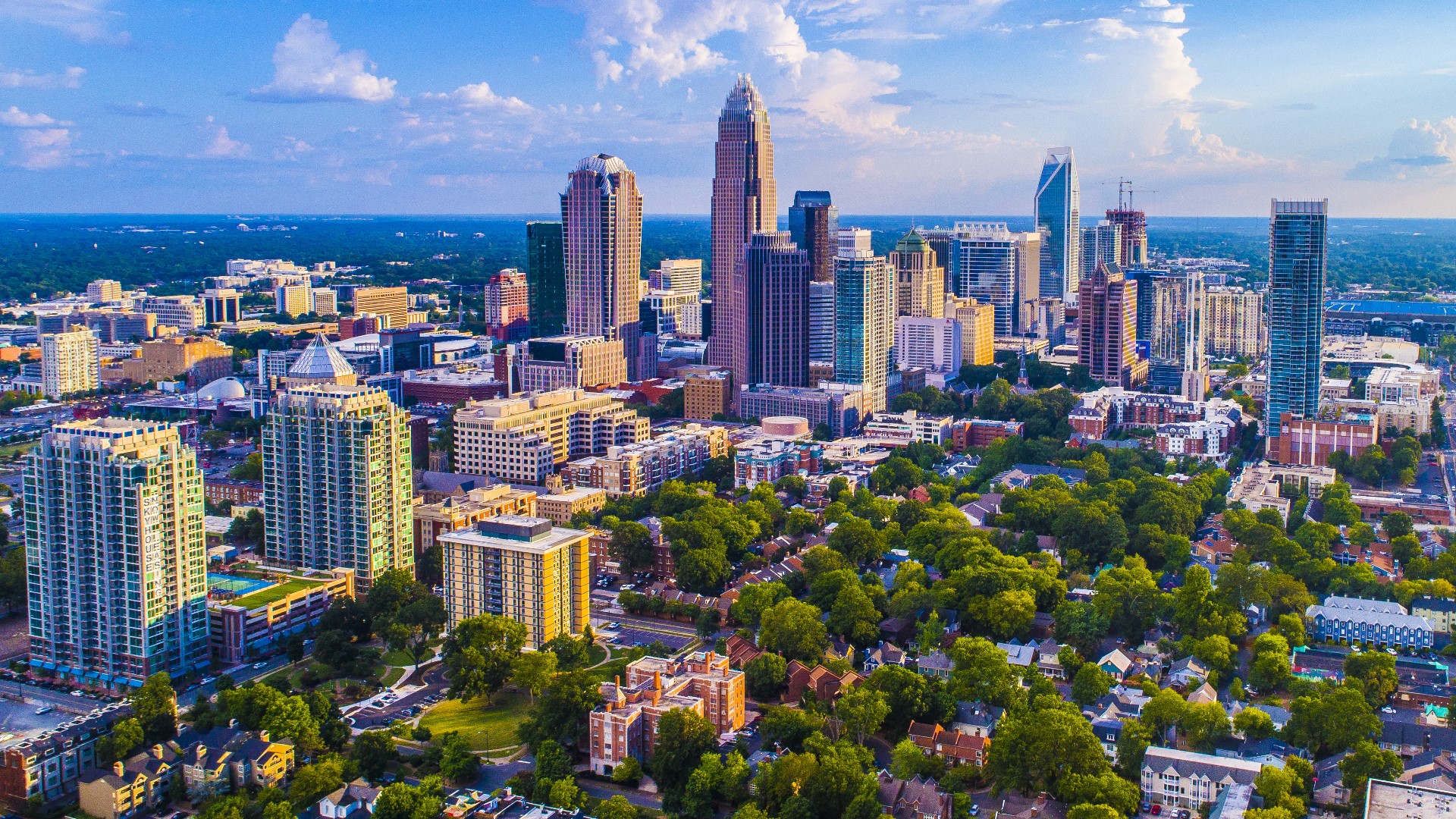 CHARLOTTE, N.C. — North Carolina's population grew nearly 10% in the last 10 years, far more than most of the United States.

Census data tells us where the growth is happening. Whether it's big cities exploding, suburbs popping up or if rural areas expanding, this information gives us an idea of where North Carolina is headed in the future.

The data also gives the racial and ethnic makeup of those folks who are coming to the Tar Heel State. So what does this mean for the state's future?

RELATED: Census data used for drawing districts to be released next week

Redistricting happens after every census. It can influence who gets elected, how your community is represented and the ways public resources are distributed.

By knowing where the growth is happening, state and local leaders are able to use census numbers to decide where schools are built and which roads need to be repaired or upgraded.

It all goes back to why the census is so important. These numbers are used to make these big decisions for the next 10 years until the next census gathers new information.

RELATED: Yes, the 2020 census has been completed, but full redistricting data hasn’t been released

Wake Up Charlotte To Go is a daily news and weather podcast you can listen to so you can start your day with the team at Wake Up Charlotte.
SUBSCRIBE: Apple Podcasts || Spotify || Stitcher || TuneIn || Google Podcasts

All of WCNC Charlotte's podcasts are free and available for both streaming and download. You can listen now on Android, iPhone, Amazon, and other internet-connected devices. Join us from North Carolina, South Carolina, or on the go anywhere.