Community activists speak out about brutal attack on transgender woman

Someone offered to pay suspect Edward Thomas $200 to carry out the attack, according to an arrest affidavit 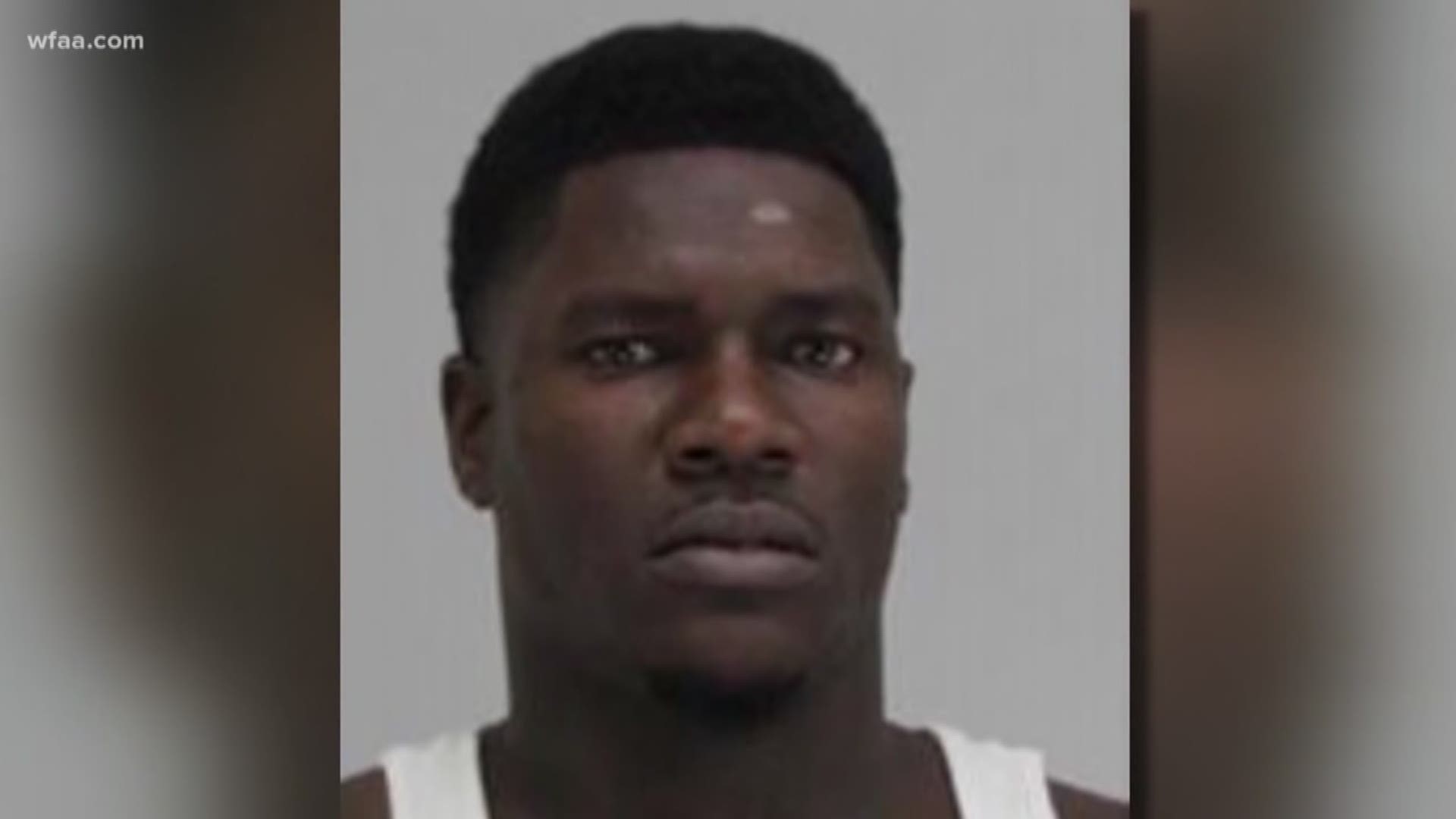 DALLAS — Video of the brutal assault on a transgender woman outside an apartment complex in Oak Cliff continues getting national attention.

Dallas Police arrested 29-year-old Edward Thomas for his alleged role in the assault of Muhlaysia Booker. Someone offered to pay suspect Edward Thomas $200 to carry out the attack, according to an arrest affidavit.

Investigators, who described the videotaped assault as disturbing, said it was phone calls and anonymous tips that helped them identify and track down the suspect.

”We’re working with our federal partners to determine if this meets the threshold for a hate crime.” Dallas Police Lt. Vincent Weddington said.

Most neighbors and witnesses in the Royal Crest apartments are still too hesitant to talk publicly about the chaos.

Activist Olinka Green was part of a press conference outside Royal Crest on Monday. She lives nearby.

”I want to say to those who live in the Royal Crest community, you all are better than this!“ Green said.

Green and other activists are now coming forward. They are blasting those seen on video repeatedly punching and kicking Booker to the face, body, and head as dozens of people watched.

Police say the assault happened after a minor car accident. The video shows a group of women carrying Booker to a car and to safety.

The activists are also calling out other individuals and groups for their silence since the assault.

“Everybody wants to stand for issues that are comfortable. For whatever reason, this issue is not comfortable in our community," Rev. Jeff Hood, Ph.D., said.

Hood and Green believe it is time for communities to have deeper conversations addressing and educating one another about transphobia and toxic masculinity.

While Thomas remains in jail, Booker is nursing a broken wrist and other injuries.

Staff at the South Dallas-based nonprofit Abounding Prosperity, Incorporated is in discussions with other social justice groups, working on ways to better educate and help address LGBT issues.

The organization’s CEO Kirk Myers spoke with Booker on Sunday.

”She’s overwhelmed by all of the public attention,” Myers said. “She understands that this is larger than her and she wants to see good come out of this, so that other individuals and women don’t have to go through what she did.”

Activists are planning a possible peace and justice rally outside Royal Crest Apartments.