Tender Smokehouse is no longer a Celina secret. 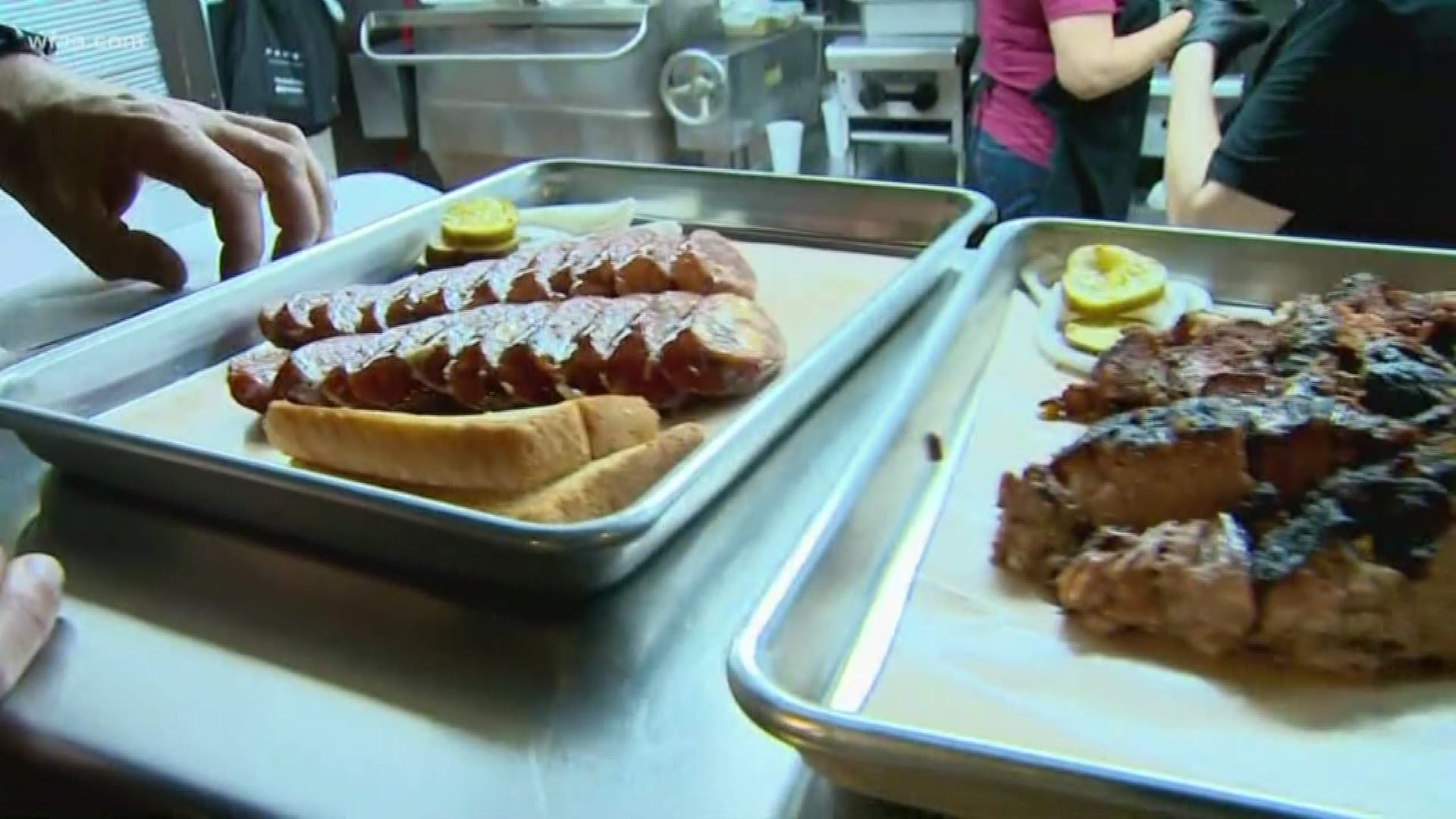 CELINA, Texas — Tender Smokehouse in Celina has been in operation for 15 months now, but in the last week its reputation has exploded.

After Yelp rated it the second best place to eat in the country, Tender Smokehouse has attracted people in droves.

"We were already busy but this is another two layers," said Dante Ramirez, part owner.

Thier baked potato is as stacked as the road fronting the Celina establishment located just off Road 289. Ramirez told WFAA that nearly 750 to 1,000 people show up each day.

"It's definitely worth the drive," said one patron who drove three hours from Yukon, Oklahoma.

Donte said he owes the newfound fame to quality meat and simplicity.

Business boomed so much the city of Celina offered up a small parking lot for overflow.

"They've got some parking that they cleared out. So we're gonna make that public parking," Ramirez said.

"It was our honey hole," Williams said. Now it's everybodys."

Tender Smokehouse is set to open up a Frisco location later this year.