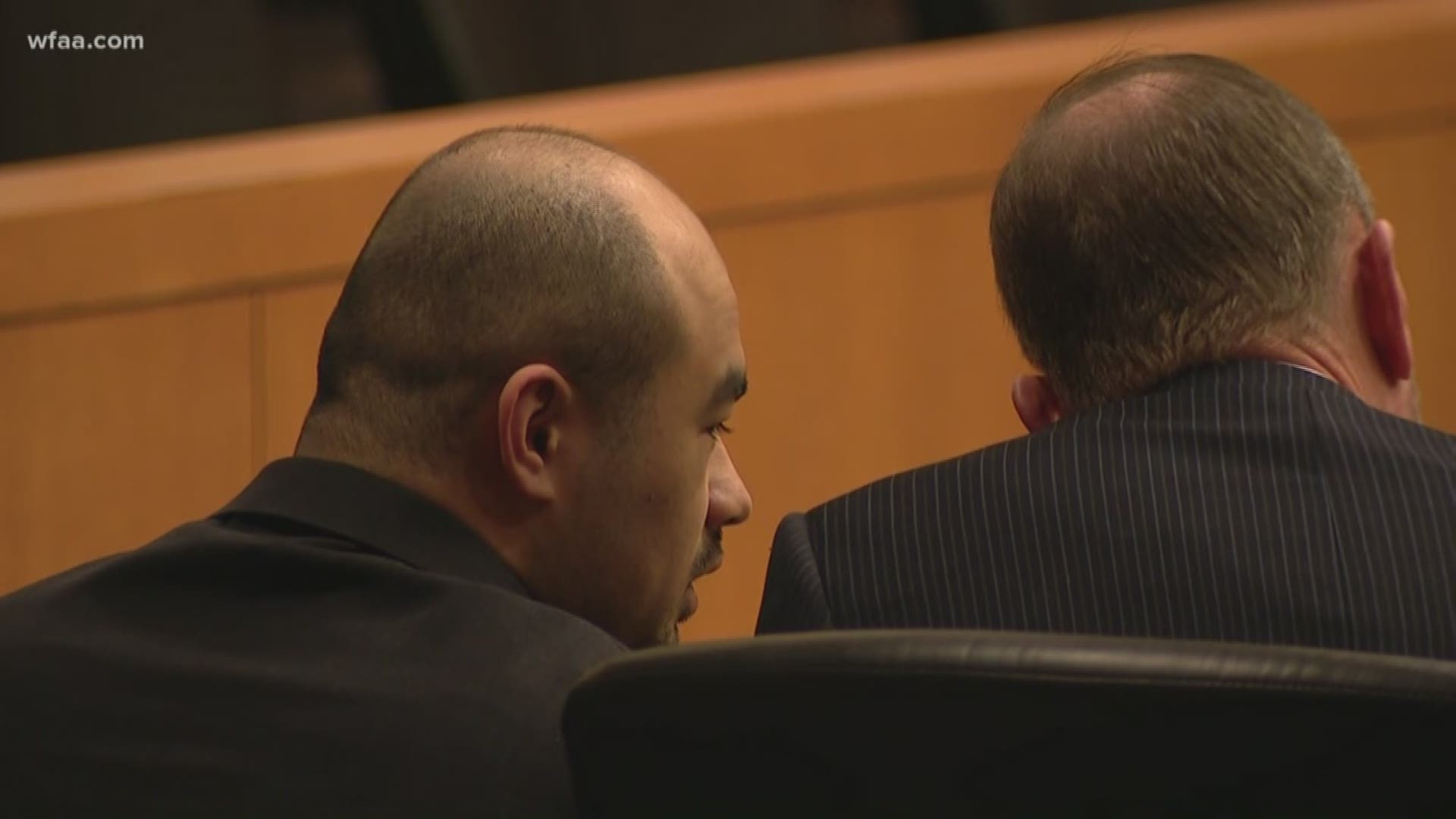 MCKINNEY, Texas — Jurors on Monday heard about a variety of interactions convicted cop killer Brandon McCall had with authorities in the years and months before he ambushed Richardson police officers and killed Officer David Sherrard.

McCall, 28, was found guilty of capital murder by a Collin County jury on February 19.

The sentencing phase of the trial began Monday. Prosecutors are asking for the death penalty. If not, McCall will receive life in prison without the possibility of parole.

Prosecutors waived the opportunity to present an opening statement and instead went directly to calling witnesses.

By late Monday afternoon, prosecutors had called 17 witnesses, all except one was a police officer.

Muhammad Altaae is a Lyft driver who called Grand Prairie police after a passenger displayed a large knife at the end of a ride in the parking lot of a 7-Eleven.

Grand Prairie Officer Patrick Akins testified he spoke with McCall during the Aug. 3, 2017, call and said he was acting "strange and unusual." Akins said McCall said he feared for his life, but never explained why and also admitted to being intoxicated.

McCall later admitted on body camera video to tossing the knife into some grass not far from the convenience store. 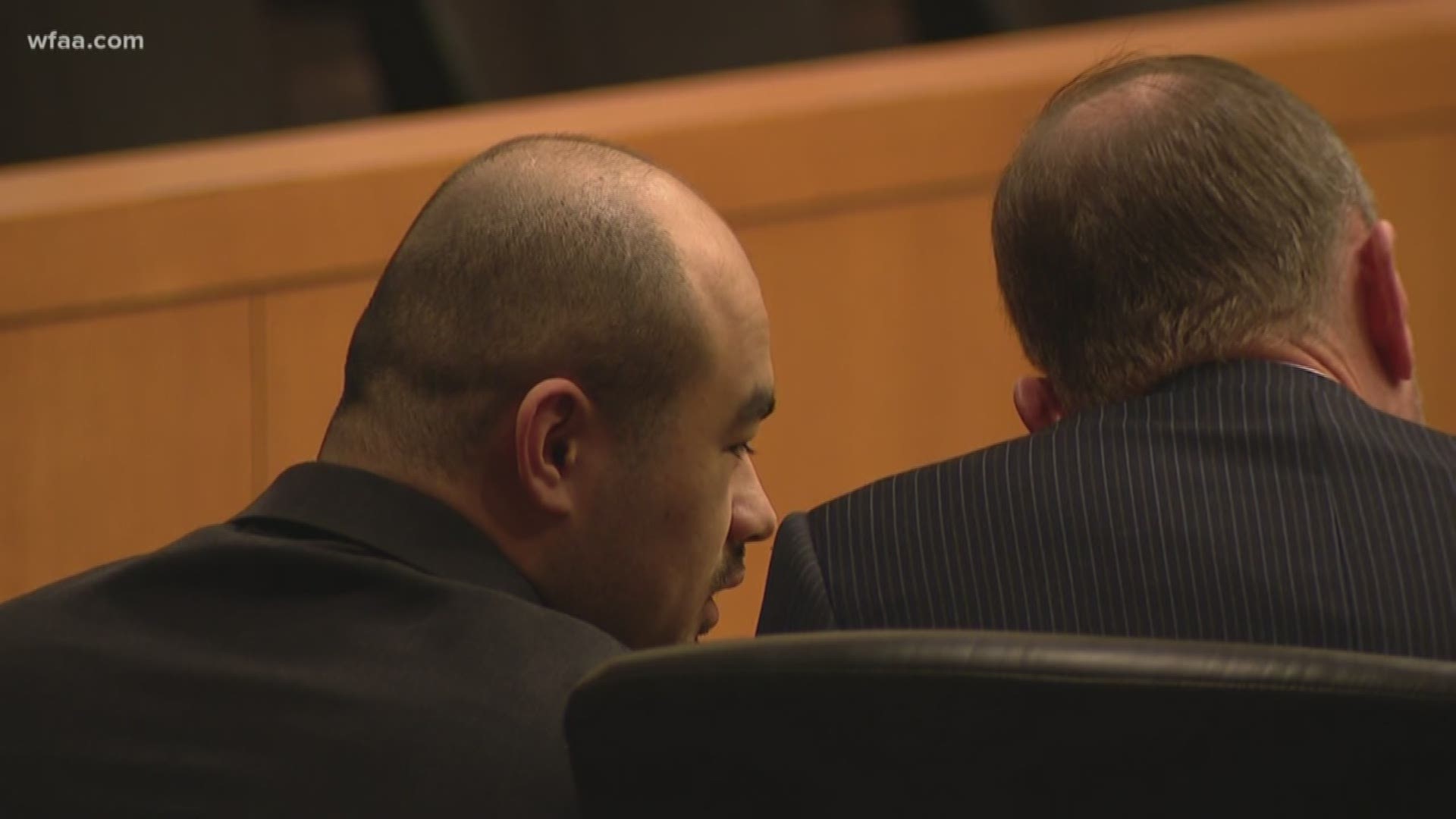 McCall was charged with exhibiting a deadly weapon.

It was one of several interactions with law enforcement that officers from four different police agencies in North Texas recounted for jurors.

The interactions ranged from a curfew violation when McCall was 17 in Garland, to possession of cocaine after an accident on North Central Expressway in 2016.

After an eyewitness provided a description of the driver, Richardson Officer Martin Dixon told jurors he drove up on McCall walking not far from the crash scene. McCall admitted he had wrecked his car.

A subsequent search of McCall turned up a small amount of cocaine.

Defense attorneys have argued that McCall did not intend to shoot at police officers during the Feb. 7, 2018, shots fired call where Sherrard was killed.

Rene Gamez, 30, who allowed McCall to stay with him, was shot in the leg by McCall and died from blood loss just outside the front door of the apartment before officers forced their way in. 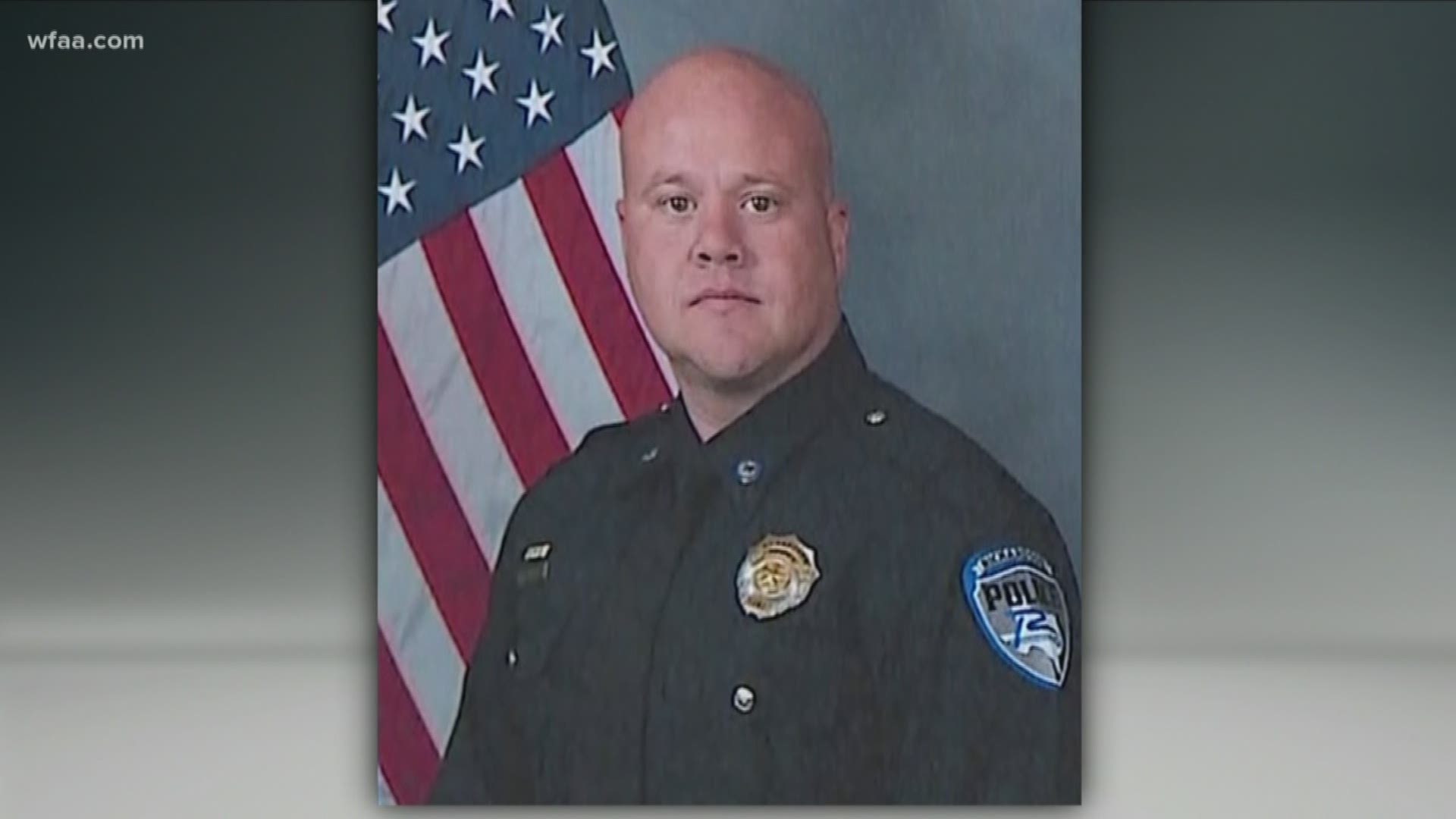