The teen obtained a passport and stashed away $5000 from her job to leave the country to marry a charming man she met online in an international chat room. 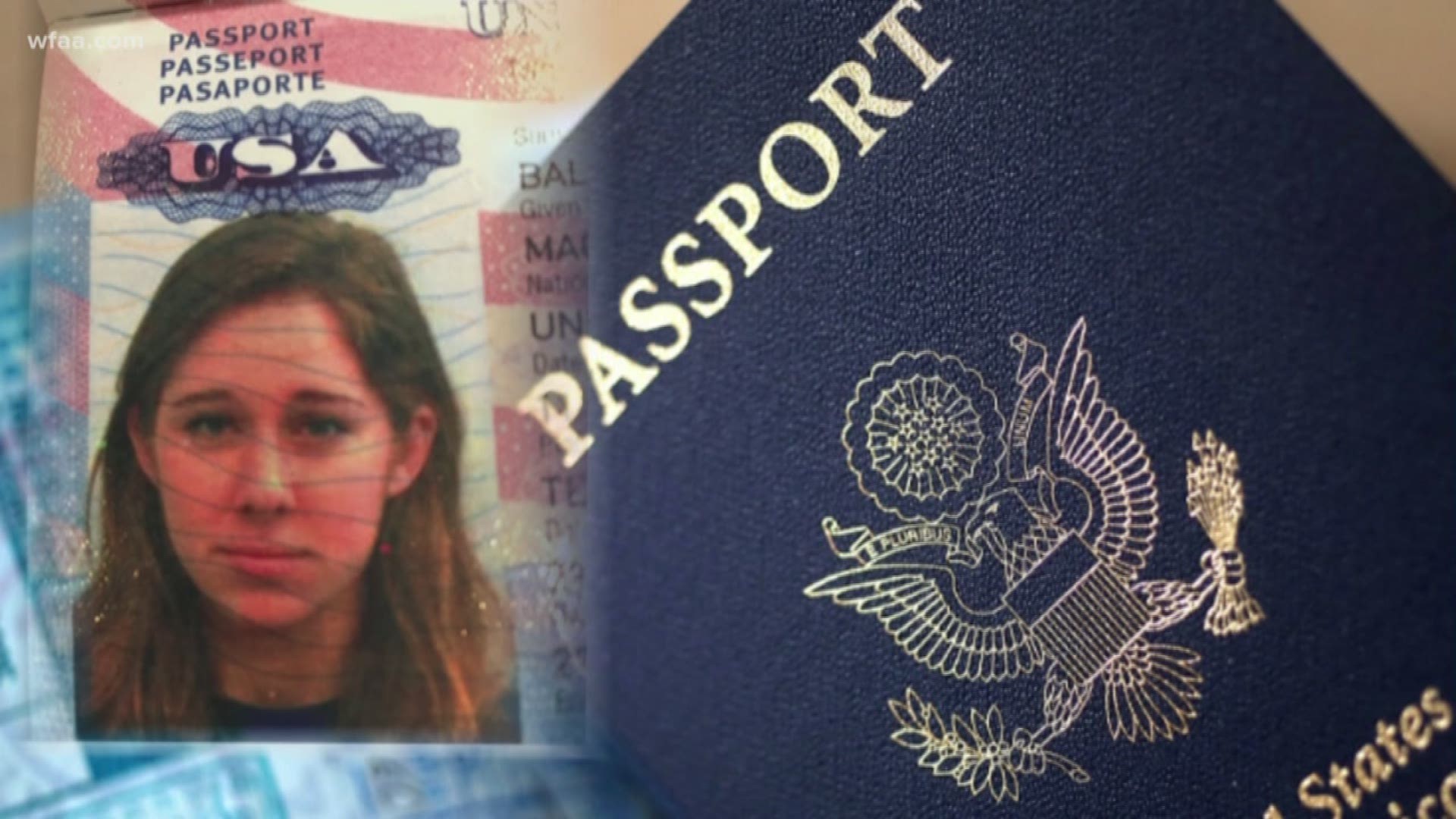 Stephanie and John Baldwin are the All-American family. They raised their children in Plano and took them on camping trips and to Disneyland. They are strong Christians. John is a deacon at his church.

That’s why they were shocked when the parent of one their daughter’s best friend called them with startling news about their teenage daughter, Mackenzie.

"He says Mackenzie is involved with an online relationship, and she is engaged to marry a guy in Kosovo, and she is planning to leave the country and not tell you guys,” said John Baldwin.

Their teenage daughter had obtained a passport and stashed away $5000 from her job to leave the country to marry a charming man she met online in an international chat room.

"I literally only wanted him, and when I say I was obsessed, it was like people with drugs,” Mackenzie Baldwin told WFAA.

The man called himself Aadam was a Muslim and lived in Kosov. He manipulated the young girl and wooed her with romantic letters.

In one letter he tells her, “I know sometimes it’s hard for you, but not for your heart, cuz it’s Allah who protects you.”

”We had been struggling for a year to figure out what was wrong because her personality had changed and her demeanor,” said Stephanie Baldwin.

Mackenzie had gone through great lengths to keep her parents in the dark, including using fake phones and fake Facebook and even getting a P.O. Box, so she could secretly communicate with Aadam.

When the Baldwin’s learned what was happening, they quietly began to come up with a plan to stop their daughter.

“Searching her room, searching her vehicle and doing anything we could do to take evidence to authorities and had to do all that in secret,” said Stephanie Baldwin.

They feared Mackenzie who had just turned 18 would bolt because she told her friends she would leave if she found out her parents knew. They brought in the FBI.

"We staged an intervention. The FBI did. What we wanted to do was scare her straight,” said John Baldwin.

And they did. They told her she was in danger.

"I personally now think his intent was to sex traffic me. That is what I think,” said Mackenzie Baldwin.

Her parents said the FBI also told them in that region of the world, girls are lured for not only sex, but also to harvest their organs.

"In the end, she listened to them and she realized she was in danger,” said John Baldwin.

The Baldwin’s say they did have parental controls on her phone and monitored her social media, but this happened. They have just written a book called "Almost Gone" to warn other parents and teens about what can happen.

They are also speaking around the country. Mackenzie walked away and has no communication now with Aadam.

The FBI said nothing criminal happened, so there was nothing more they could do.

The family said it was a long and painful journey, but they saved their daughter. They said they came out a stronger family, stronger Christians and better people.