As Collin Co. population grows, so does the number of kids who need protection

The stats are hard to ignore. In 1992, there were around 250,000 people in Collin County, today there are that many children in the area. 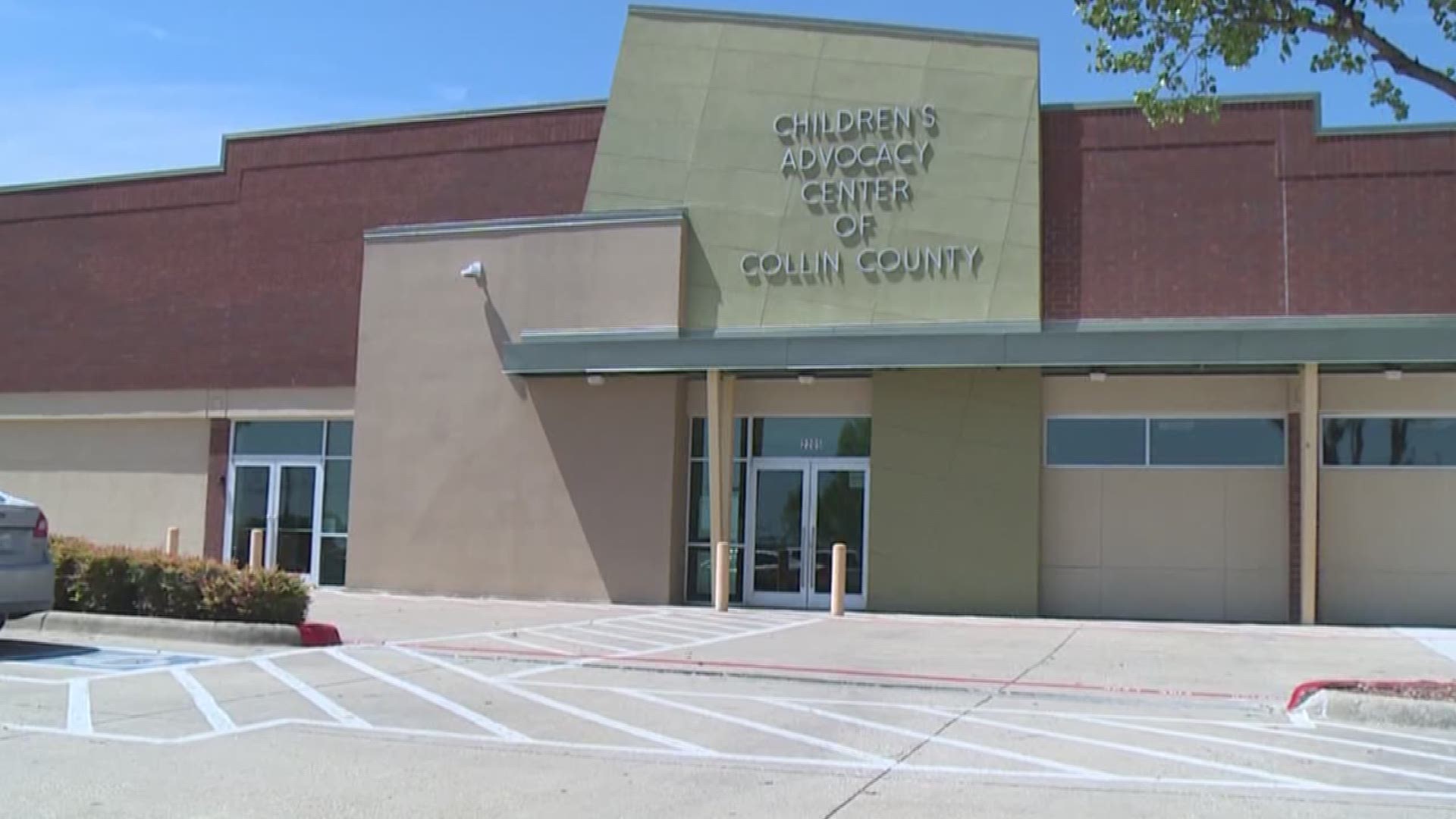 The Children's Advocacy Center of Collin County has come a long way in the last 25 years. The nonprofit is set to hit the quarter-century mark this year and it's serving more children and families than ever before.

As the cities across the county grow in size, so do the number of children in the area.

"It's amazing. The amount of child abuse cases we see directly correlates to the increase in people,” said Lynne McLean, the CAC's CEO. “There is simply a greater need.”

The stats are hard to ignore. In 1992, there were around 250,000 people in Collin County, today there are that many children in the area.

"Abuse doesn't discriminate,” McLean said. “We see it everywhere and that's why education is key.”

The nonprofit relies on donations and grants and says it's more important than ever that citizens understand the resource in front of them and support it as the workload grows. The CAC is an organization where dozens of organizations come together under one roof.

"When we first dreamed this they said it couldn't be done," McLean said.

The idea is to have a "one-stop shop" for children who have been abused. Before, they'd have to travel from police departments to hospitals and CPS telling their story over and over. Now, medical inspections and interviews are all done in the CAC building in a kid-friendly environment designed to minimize pain on an already painful day.

The "Teddy bear room" at @CACCollinCounty warms my heart. pic.twitter.com/NrRAZRacXa

Many volunteers have been with the organization for decades and have seen the need grow across the country. Jane Donovan volunteered for years and now sits on the board for the CAC.

"It's more important than ever that the people here understand how unique and special this place is for our children," Donovan said.

The CAC treats 100 percent of abuse victims in Collin County free of charge. They also offer those services for life. Staff say some victims come back for treatment as adults struggling with the effects of abuse.

"We're treating this one person at a time," Donovan said.

As the county is forecasted to grow even more, CAC staff said it will be a challenge to keep up, but a challenge they're willing and ready to take on.